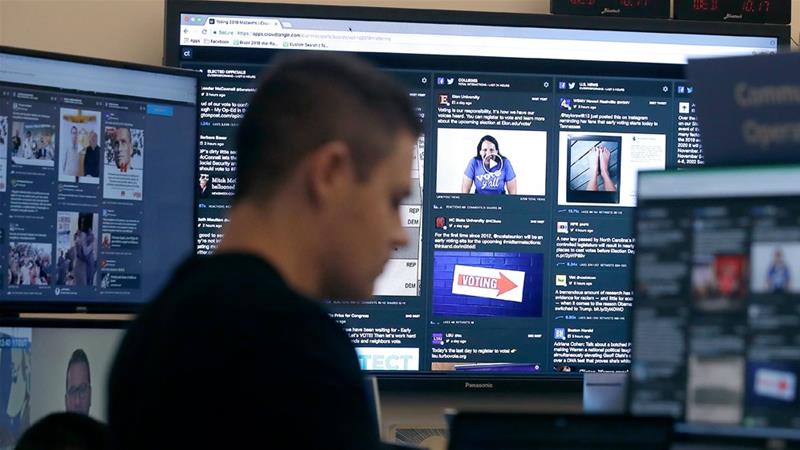 Major social media companies have more than doubled the rate at which they fight hate speech online, stepping up their efforts since they joined the European Union’s voluntary approach in 2016, EU officials said.

The figures compare with 40 percent and 28 percent respectively when the firms signed up to a code of conduct in 2016, according to officials with the European Commission, the EU’s executive arm.

“The results show that the platforms have taken their obligations seriously,” the EU’s justice and consumer affairs commissioner Vera Jourova told a press conference in the Belgian capital, Brussels.

Jourova said, together with the companies, “we found the right approach”.

The EU joined forces with the US-based internet firms nearly three years ago amid growing alarm in Europe over the use of social media as a recruiting tool, especially by the Islamic State of Iraq and the Levant (ISIL, also known as ISIS) group.

But the Czech commissioner warned: “Good results don’t mean companies are off the hook.”

Jourova urged the internet companies to improve feedback to users as well as providing more transparency on notices and removals.

Despite the progress on hate speech, the EU still wants big tech companies to work harder to combat fake news online, particularly ahead of the European Parliament election in May.

Jourova recommended continuing with the voluntary approach after the latest commission review, but said Brussels reserved the right to resort to regulation if needed.

“The fight against illegal hate speech online is not over,” she said.

Last year, Facebook said it was using tools to automatically detect hate speech and hiring more Burmese-language speakers to review posts, after acknowledging it had been “too slow” to address anti-Rohingya hate speech in Myanmar. 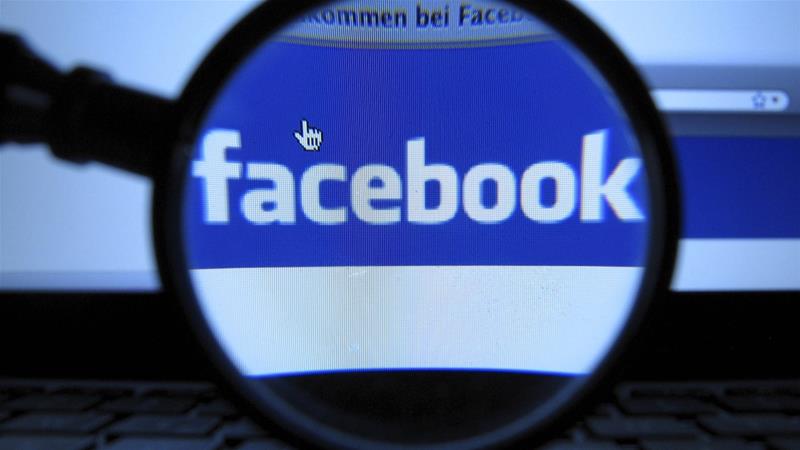