BRUSSELS (Reuters) – More than 250,000 European Union citizens are still trying to get home, as the number of people stranded by the coronavirus outbreak remains high even after the EU has repatriated some 350,000 people, its top diplomat said on Friday. 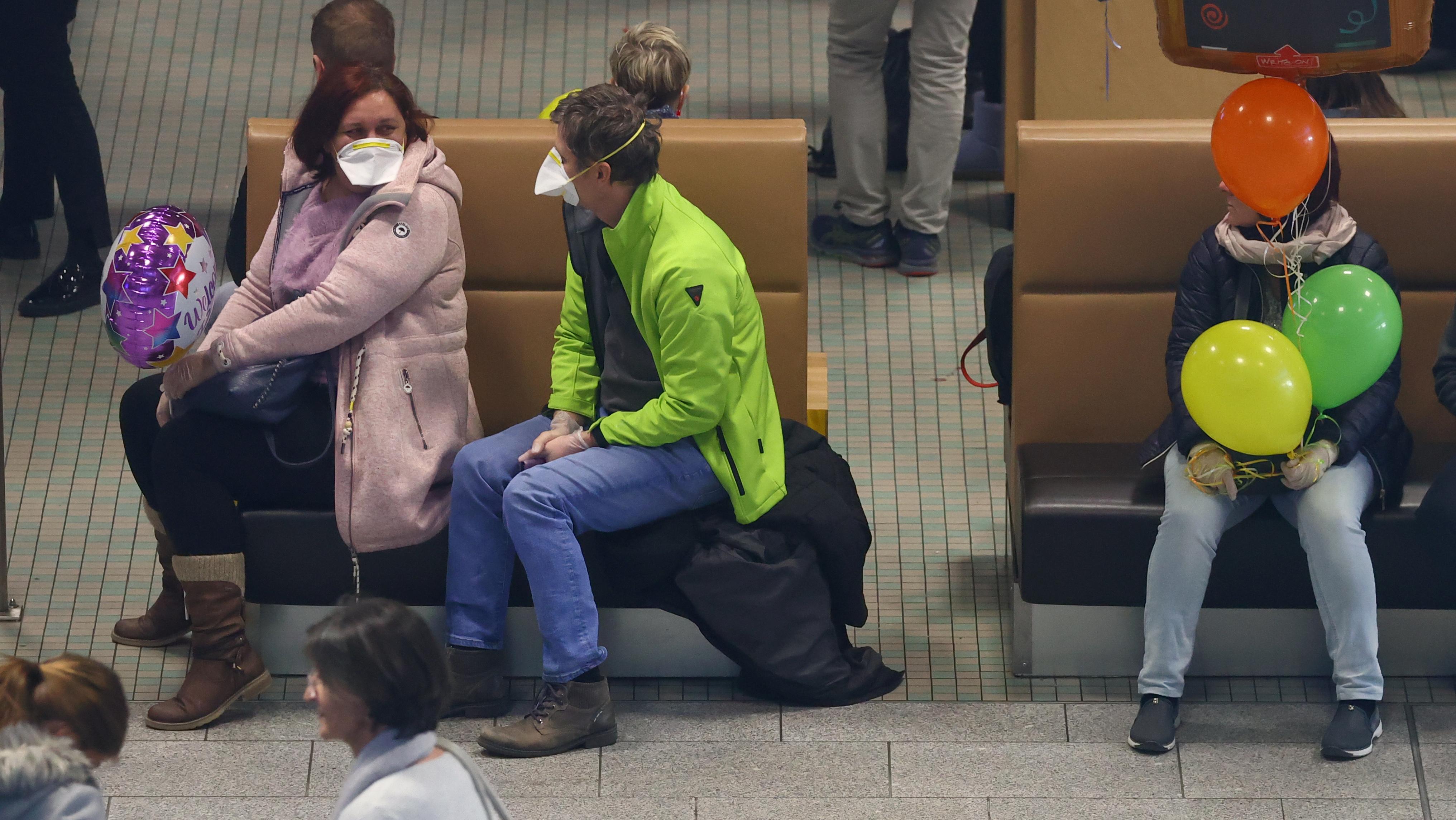 While the repatriation of EU nationals since mid-March was moving swiftly, the number of people abroad seeking help keeps rising as more of them seek assistance via their embassies, said the EU’s foreign policy chief, Josep Borrell.

“We have brought home 350,000 Europeans but there are still 250,000 remaining and many operations are under way,” Borrell told reporters after an EU foreign ministers’ videoconference.

The EU initially put the number of those in need of repatriation in mid-March at 80,000 and then said on March 20 the number was closer to 300,000.

“One could not imagine that there are so many Europeans stranded in the world: tourists, visitors, short-term workers. We are not talking about permanent residents,” Borrell said.

With French citizens stuck in Australia, Spaniards in Peru and Germans in India and South Africa, EU governments are relying on commercial airlines – many of which are scaling back flights due to the new coronavirus – to pick them up.

As a last resort, the bloc has used its crisis recovery aircraft programme when no commercial airlines are willing to fly, bringing some 10,000 EU citizens home, although many countries are too far away to be eligible.

With a mix of chartered and military planes, EU institutions help member governments cover the costs of repatriation on flights with passengers of more than one EU country.

“Our efforts will continue, but every day it is more difficult. Airlines are grounding their planes and airspaces are closing, becoming more difficult to use,” he said. But he added: “Little by little, all of them will go back home.”

The easiest citizens to repatriate were those on chartered or package holidays, German Foreign Minister Heiko Maas told reporters, with individual travellers more difficult to help. He said Germany was also bringing back non-German EU citizens.

Up until Friday, Germany had repatriated 194,000 German tourists, Maas said, saying that for India, South Africa and New Zealand return flights had begun. France and Spain have also repatriated thousands of their citizens.