Prominent Brexiteer Mr Duncan Smith accused EU financial regulations of misrepresenting risk levels of eurozone debt, suggesting the City played a crucial role in “mitigating” against systemic flaws at the heart of the bloc’s banking system – and adding: “They’ll need us even more now we’ve left.” Mr Duncan Smith, who led the Conservative Party between 2001 and 2003, was one of the speakers at an event organised by the Politeia think tank at the House of Commons earlier today to mark the publication of a paper authored by lawyer Barney Reynolds and colleagues entitled Managing Euro Risk: Saving Investors from Systemic Risk. Mr Reynolds, who was also on the panel, along with co-author Robert Lyddon and economist Dr Gerard Lyons, argues the eurozone is saddled with huge levels of hidden debt which have the potential to trigger a global financial crisis.

The City has played a crucial role in protecting the international financial system from the risk of ‘contagion’ precipitated by a eurozone financial meltdown, Mr Reynolds states.

Mr Duncan Smith, speaking after his speech, told Express.co.uk: “I think the message that you take away from this is that the European Union is actually in a very parlous state over this.

“And the paper that Barney Reynolds has produced with his team explains to what degree this whole eurozone project simply does not add up. 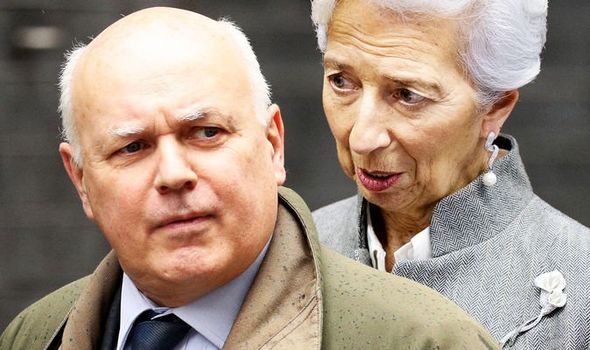 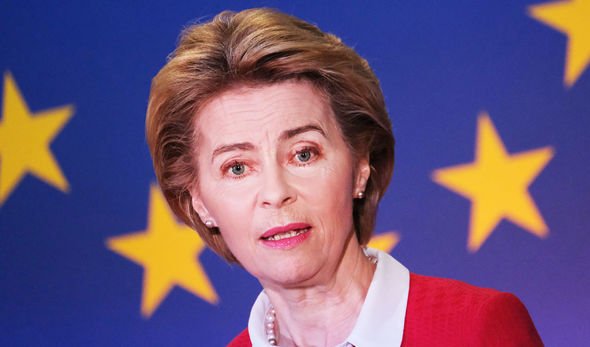 “So as we enter the negotiations I think it is important for the UK Government to say to them the only thing that has kept this from imploding on you is the very fact that London has managed to mitigate many of the risks so far in this and America and other countries will trust that process.

“And that is a reality which is hard to swallow but a conclusion which they must reach.”

Mr Duncan Smith said the message which the EU needed to take on board was not just about the City’s importance as a financial centre. 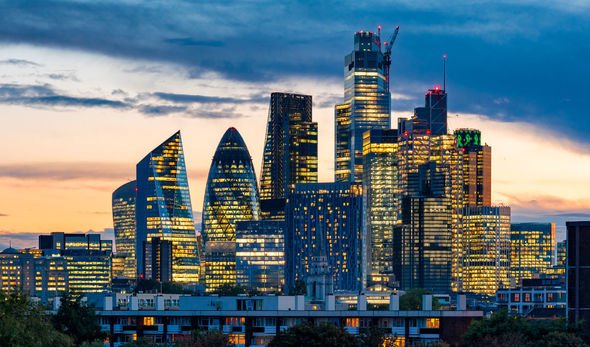 He explained: “The project which they are engaging in is completely political in which case as you see nobody stands behind any of this debt.

“They can say ‘well we’ll sort that out on the day when it goes wrong’ – but you saw what happened when the banking collapse took place.

“You don’t have time to sort these things out then.

“There’s a fine line and if you are going to take the eurozone to the next level then that is means a complete and utter centralisation of authority on finance and taxation and I think that is a decision which I think frankly would be almost impossible to make. 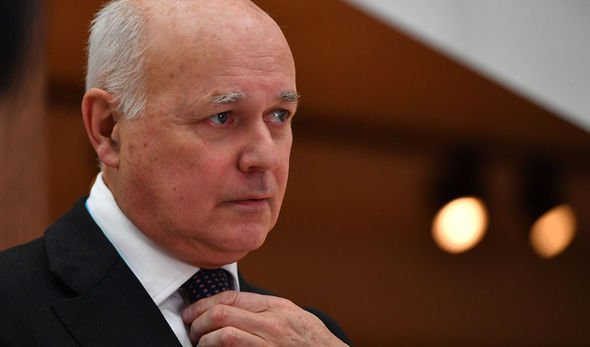 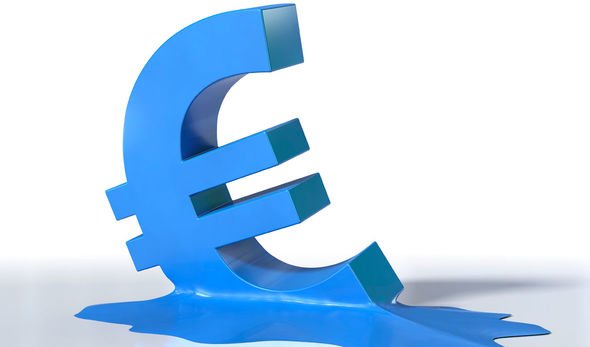 “The only way of mitigating it now remains in enhanced equivalence but also in London.

“Because at the moment the risk level is still undiscoverable, because they seem to have hidden so much of the debt which is accruing in all sorts of places.

“Now they need to come clean about what the scale of the debt really is because otherwise the world markets will start to adding that up themselves.” 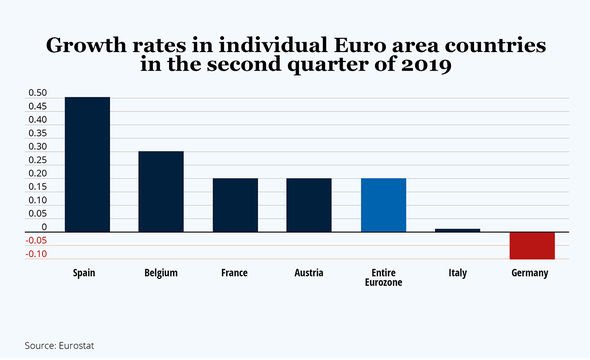 Mr Duncan Smith added: “The eurozone has got to understand that there is a limited amount of time that they can get away with Ponzi scheme.

“These countries are selling debt but without any back-up.”

“The risk is huge, and people need to fully understand how the UK has played a pivotal role in protecting and insulating the world’s financial markets from this risk.” 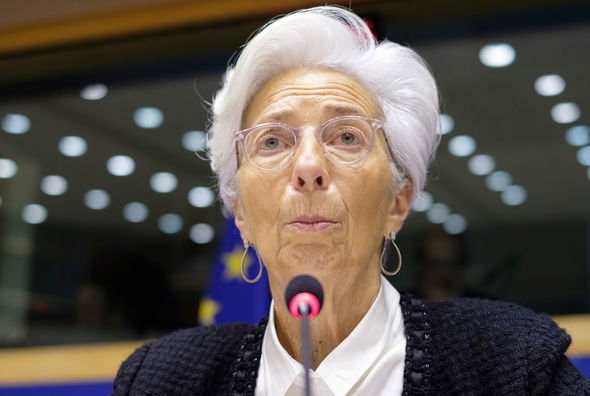 Currently, in accordance with a system known as ‘passporting’, UK firms authorised to undertake certain financial activities by the regulator of one EU member state can apply for a ‘passport’, enabling them to do business throughout the bloc without further authorisation.

However, Mr Reynolds said such a system would not be adequate in a post-Brexit world.

He added: “The easiest and most attractive solution is to allow the adaptation of an “Enhanced Equivalence” arrangement. It is durable, covers the whole financial sector and recognises UK standards.

“If the EU do not permit this – the UK and US must act to protect the integrity of the global financial system. Whilst very practical, it would be far less attractive for the EU.”