(Reuters) – A growing number of countries around the world are evacuating or planning to evacuate diplomatic staff and citizens from areas hit by the new coronavirus.

Following are some countries’ evacuation plans, and how they aim to manage the health risk from those who are returning.

– Britain’s final evacuation flight from Wuhan, carrying more than 200 people, landed in Britain on Feb. 9. A plane carrying 83 British and 27 European Union nationals from Wuhan landed at the end of January.

– Taiwan flew back 19 passengers from the Diamond Princess cruise ship on Feb. 21. [bit.ly/2HOfYtg] It evacuated 247 of the estimated 500 Taiwanese stranded in Wuhan on Feb. 3.

– A flight carrying 129 Canadians evacuated from the Diamond Princess cruise ship landed on Feb. 21. There were 256 Canadians on board the ship, of which 47 have tested positive. All repatriated passengers on the chartered flight had tested negative.

– Canada, after evacuating 215 people earlier, flew back 185 citizens from Wuhan on Feb. 11. All evacuees are quarantined on the Trenton, Ontario, base for two weeks.

– Six South Koreans and one Japanese spouse flew to South Korea on Feb. 19 on a chartered flight.

– Kuwait recorded the virus in three people among 700 who had been evacuated on Saturday from the Iranian city of Mashhad.

– Indonesia has sent a navy ship to bring back 188 of its nationals working as crew aboard the World Dream cruise liner amid coronavirus concerns, a minister and a health ministry official said on Feb 24.

– Indonesia’s government flew 243 Indonesians from Hubei on Feb. 2 and placed them under quarantine at a military base on an island northwest of Borneo.

– In central Ukraine residents protested the arrival of a plane carrying evacuees from Hubei on Feb. 20, despite official assurances there was no danger of infection. In addition to 45 Ukrainians, there were 27 citizens of Argentina on the plane, as well as citizens from the Dominican Republic, Ecuador, El Salvador, Kazakhstan, Costa Rica and other countries.

– The United States flew back on Feb. 17 over 300 Americans who had been stuck on a cruise ship affected by the coronavirus. They will face two more weeks of quarantine after spending the previous 14 days docked in Japan.

– The United States authorized the voluntary departure of its government employees and their family members from Hong Kong on Feb 11. On Feb. 6, two planes with about 300 passengers, mostly U.S. citizens, took off from Wuhan for the United States, the State Department said.

– A second evacuation flight brought back another 174 Singaporeans and their family members from Wuhan to the city state on Feb. 9.

– Thirty Filipinos returned to the Philippines on Feb. 9 from Wuhan, the Department of Foreign Affairs said.

– The 34 Brazilians evacuated from Wuhan landed in Brazil on Feb. 9. 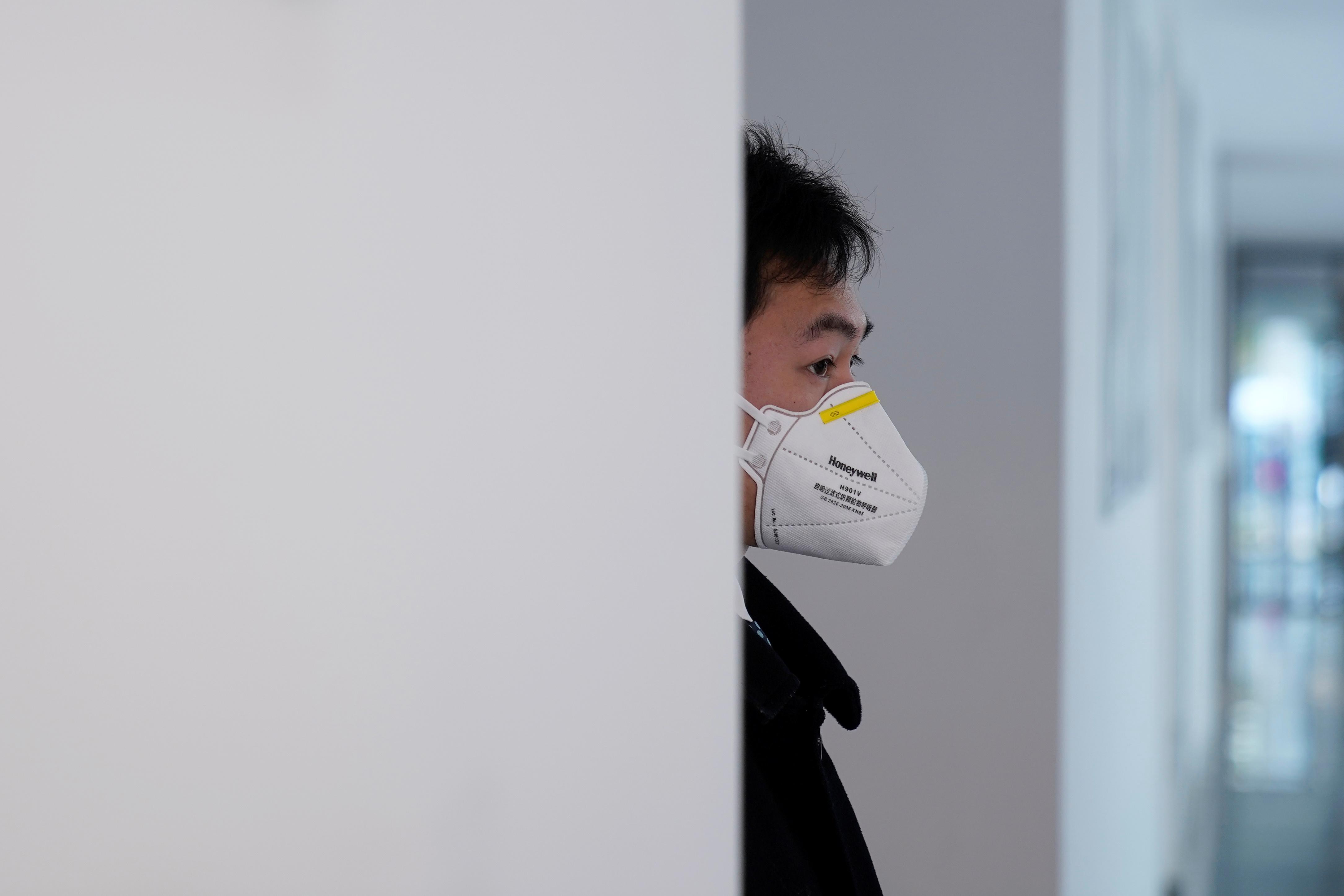 – Italy flew back 56 nationals from Wuhan to Rome on Feb. 3.

– Bangladesh evacuated 312 people, mostly students, from the coronavirus epicenter of Wuhan on a special flight on Feb. 1, the foreign minister told media after they were brought back.