– Mainland China reported 139 new cases, bringing the total number of cases to 80,409. The uptick was driven by an increase in cases in Wuhan, the epicenter of the outbreak, where new infections climbed to 131 from 114 a day earlier.

– Confirmed infections in Japan rose to 1,036, 36 more than the previous day.

– The U.S. death toll from coronavirus infections rose to 11 on Wednesday as new cases emerged around New York City and Los Angeles. California Governor Gavin Newsom declared a statewide emergency after the first death in the state from the virus. House of Representatives approved an $8.3 billion bill to combat the virus and develop vaccines.

– Australia recorded its second death from the epidemic, the first from a “local transmission”, and warned the crisis will subtract at least half a percentage point from the country’s economic growth in the current quarter.

– Thailand on Thursday reported four new cases, bringing its total to 47 since January.

– A man in his 60s in Shiga in western Japan tested positive, marking the first confirmed infection from that prefecture, according to an official.

– The total number of dead in Italy rose to 107 after 28 people died of the virus over the past 24 hours.

– The virus’ global spread has crushed hopes for stronger growth this year and will hold 2020 global output gains to their slowest pace since the 2008-2009 financial crisis, International Monetary Fund Managing Director Kristalina Georgieva said on Wednesday.

– France has 285 confirmed cases of coronavirus, the head of the public health service, Jerome Salomon, said on Wednesday, an increase of 73 compared to a day earlier.

– The outbreak has affected almost all of Iran’s provinces, President Hassan Rouhani said on Wednesday. Iran has more than 2,900 confirmed cases with a death toll of 92.

– Hungary on Wednesday confirmed its first two cases of the new coronavirus, both Iranian students in the country.

– Northern Ireland on Wednesday has confirmed two more cases of coronavirus, bringing the total number in the British province to three and the total on the island of Ireland to five.

– Iraq on Wednesday reported its second coronavirus death in the capital Baghdad.

– One more person has died in the Seattle area, bringing the fatalities there to 10, health officials said on Wednesday, and new confirmed coronavirus cases were reported around the two most populous cities in the United States – four near New York and six in Los Angeles.

– The number of confirmed coronavirus cases in Britain rose to 85 on Wednesday in the biggest daily jump since it was first detected in the country.

– The total number of known coronavirus cases in India rose sharply to 29 on Wednesday, including 16 Italian tourists who had tested positive for the disease.

– Spanish health authorities said on Wednesday they had identified as many as 193 coronavirus cases in Spain, including three children. On Tuesday, Spain reported its first death from the outbreak in Valencia.

– Sixteen new cases of the coronavirus were confirmed in Stockholm, regional authorities said on Wednesday, taking the total number of cases in Sweden to 52.

– Scientists in China studying the outbreak of disease caused by the new coronavirus say they have found that two main strains of the virus are circulating in humans and causing infections.

– Animal health experts said on Wednesday a quarantined dog of a coronavirus patient in Hong Kong could be the first case of human-to-animal transmission, but cautioned the matter remained under investigation.

– Tajikistan on Wednesday asked its citizens to avoid going to mosques for Friday prayers, though the Central Asian nation has not reported any cases so far.

– China on Wednesday rolled out cash support to both domestic and foreign airlines to encourage them to restore services and stop suspending flights.

– Passenger car retail sales in China fell 80% in February because of the coronavirus epidemic, one of the country’s industry associations said on Wednesday. 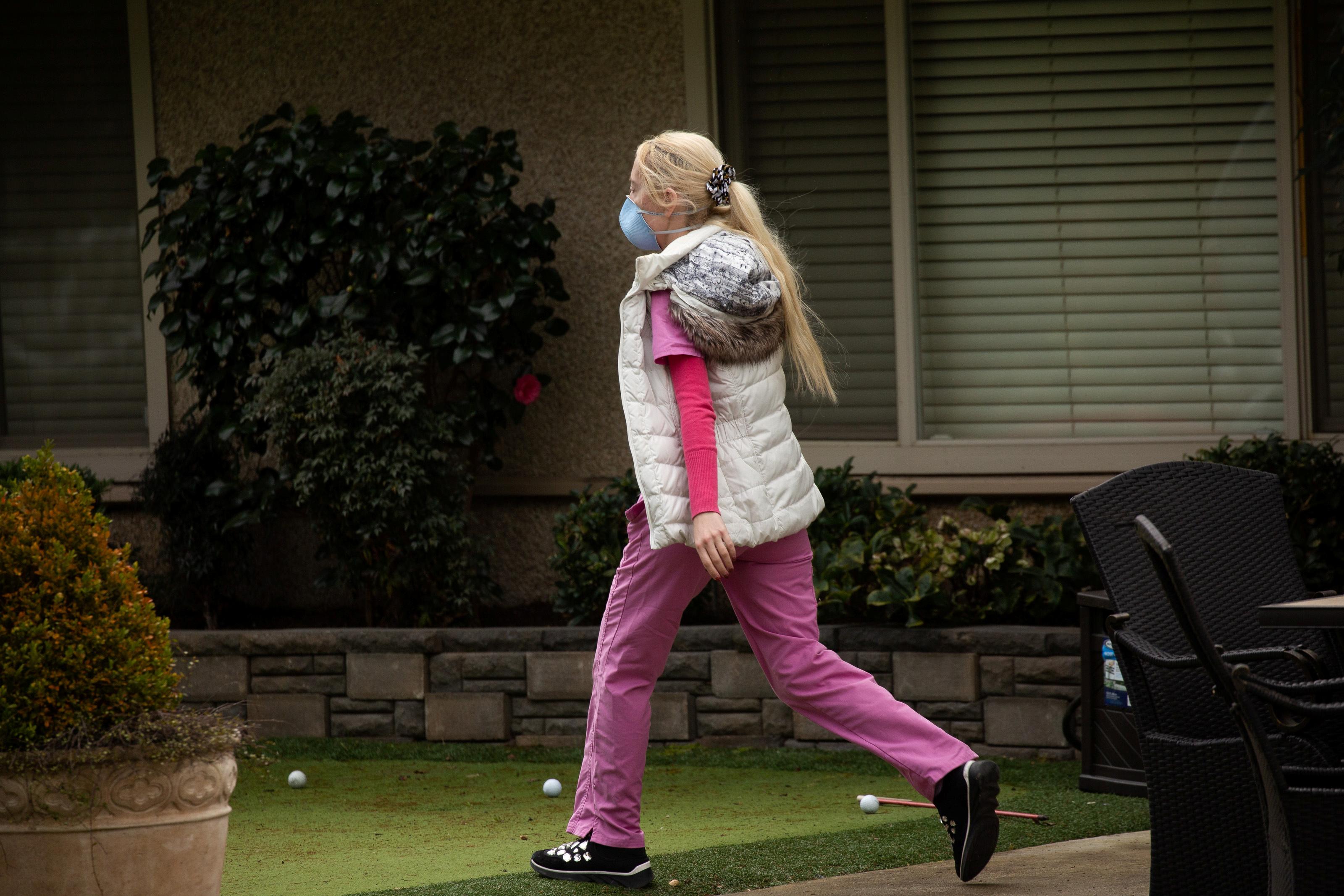 – Britain’s markets regulator said it was reviewing how companies can continue to operate during a coronavirus outbreak in the country.

– Coronavirus has not affected oil or gas production in Iran, the National Iranian Oil Company said on Wednesday, according to the Tasnim news agency.

– Asian shares rallied for a fourth straight session as U.S. markets swung sharply higher and another dose of central bank stimulus offered some salve for the global economic outlook.