MEXICO CITY (Reuters) – Relatives of a seven-year-old girl murdered in Mexico said on Monday the government had failed to protect her despite their pleas for help, while President Andres Manuel Lopez Obrador appeared to blame the crime on neo-liberal economics. 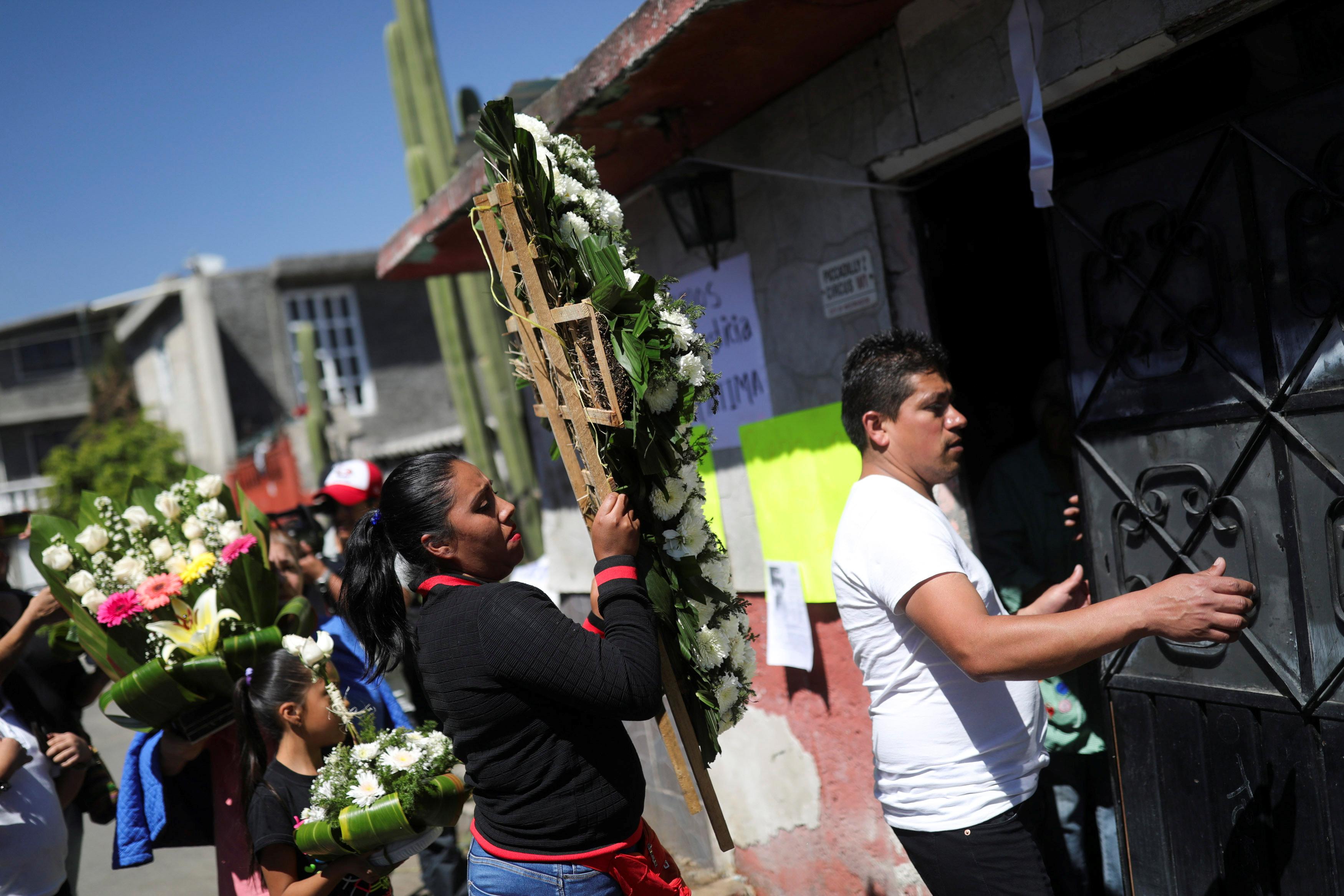 Fatima Cecilia Aldrighett went missing on Feb. 11. Her body was discovered over the weekend inside a plastic garbage bag in Mexico City’s Tlahuac neighborhood, only days after another murder of a young woman triggered angry protests.

Sonia Lopez, Aldrighett’s aunt, said the girl could have been found alive if authorities had listened to the family.

“Fatima is not with us because the protocols were not followed, because the institutions did not give the attention they should have,” Lopez said, her voice breaking with emotion as she spoke to reporters. “We will not forget her.”

Lopez said precious hours were wasted after Aldrighett was reported missing. She also said social services had not heeded earlier calls to help the girl’s mother, who has health problems, support her daughter.

Asked about the girl’s death, Lopez Obrador said he was sure authorities would catch the perpetrators, but said punishment alone was not the solution.

The bigger challenge, he said, was to purify Mexican society, which he said had “fallen into decline, a progressive degradation that has to do with the neo-liberal model.

“There is a deep crisis of loss of values.”

Lopez Obrador regularly blames Mexico’s most salient problems, such as corruption, poverty and violence, on policies implemented during the era of pro-market policies such as economic liberalization starting in the 1980s.

Family members and parents protested on Monday outside Aldrighett’s home and her school, where she was seen leaving accompanied by an adult woman last week. #JuticiaParaFatima, or Justice for Fatima, was tweeted 179,000 times and her name was a top global trend.

The girl’s grandfather, Guillermo Anton Godinez, standing outside the family’s modest home in a poor neighborhood with tears streaming down his face, said Lopez Obrador could not blame only his predecessors for Mexico’s problems.

“Now he is in charge, he is president … He should show us he is different from past administrations.”

Comments on social media noted that other countries that have free-market economies do not suffer the levels of gender violence seen in Mexico. 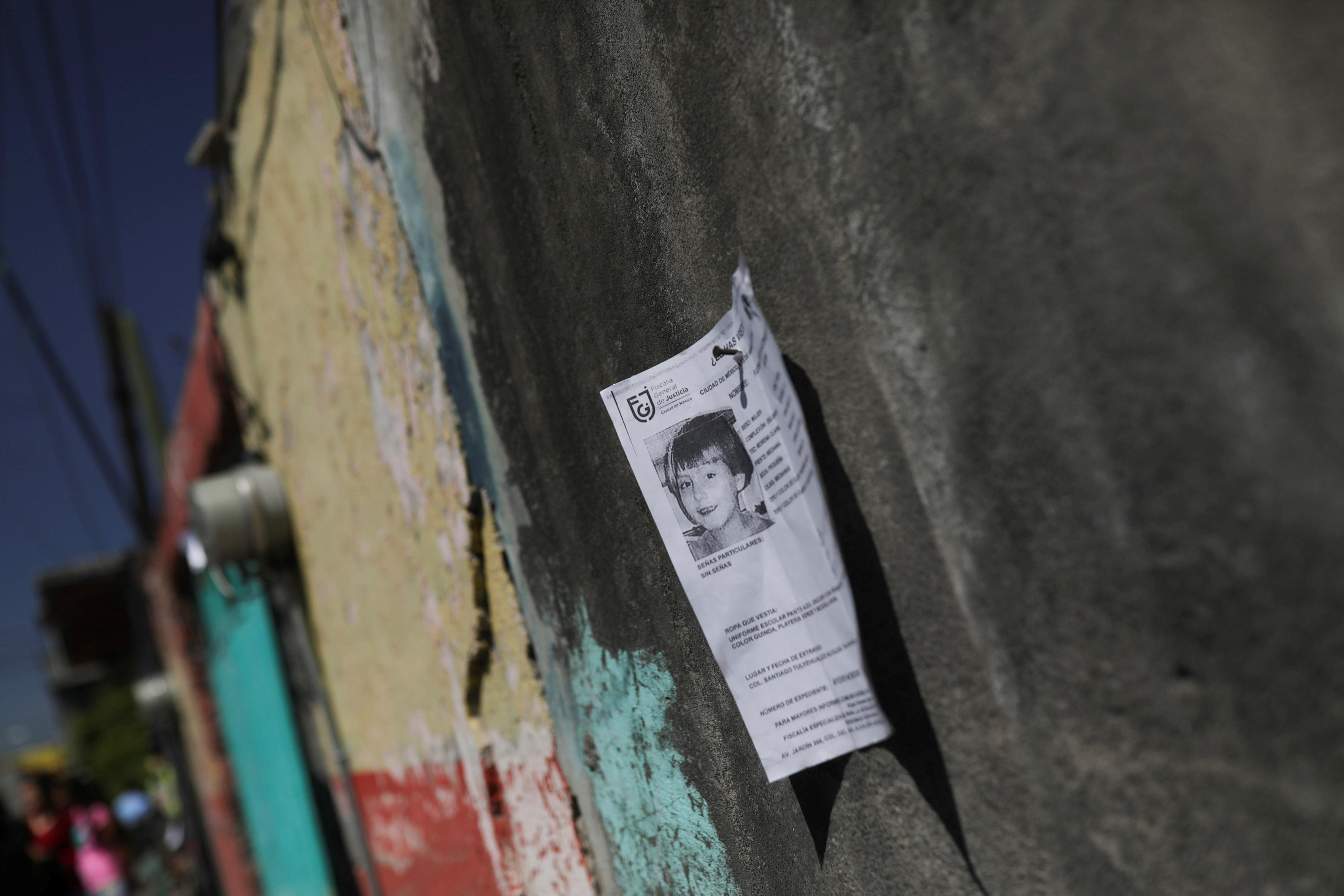 The murder of the girl came after women on Friday daubed the words “femicide state” in blood-red on the door of Mexico’s National Palace and demanded justice for 25-year-old Ingrid Escamilla, whose killer skinned her body last week.

Lopez Obrador on Monday asked the protesters not to paint the walls and door of the palace, saying his government was working to end the murder of women.

An average of 10 women a day are killed in Mexico and the year 2019, the first of Lopez Obrador’s government, set an overall homicide record, official data shows. Victims of femicide increased 10% in 2019 to over 1,000.