BEIJING/SEOUL (Reuters) – Fears of a coronavirus pandemic grew on Monday after sharp rises in new cases reported in Iran, Italy and South Korea but China relaxed restrictions on movements in several places including Beijing as its rates of new infections eased. 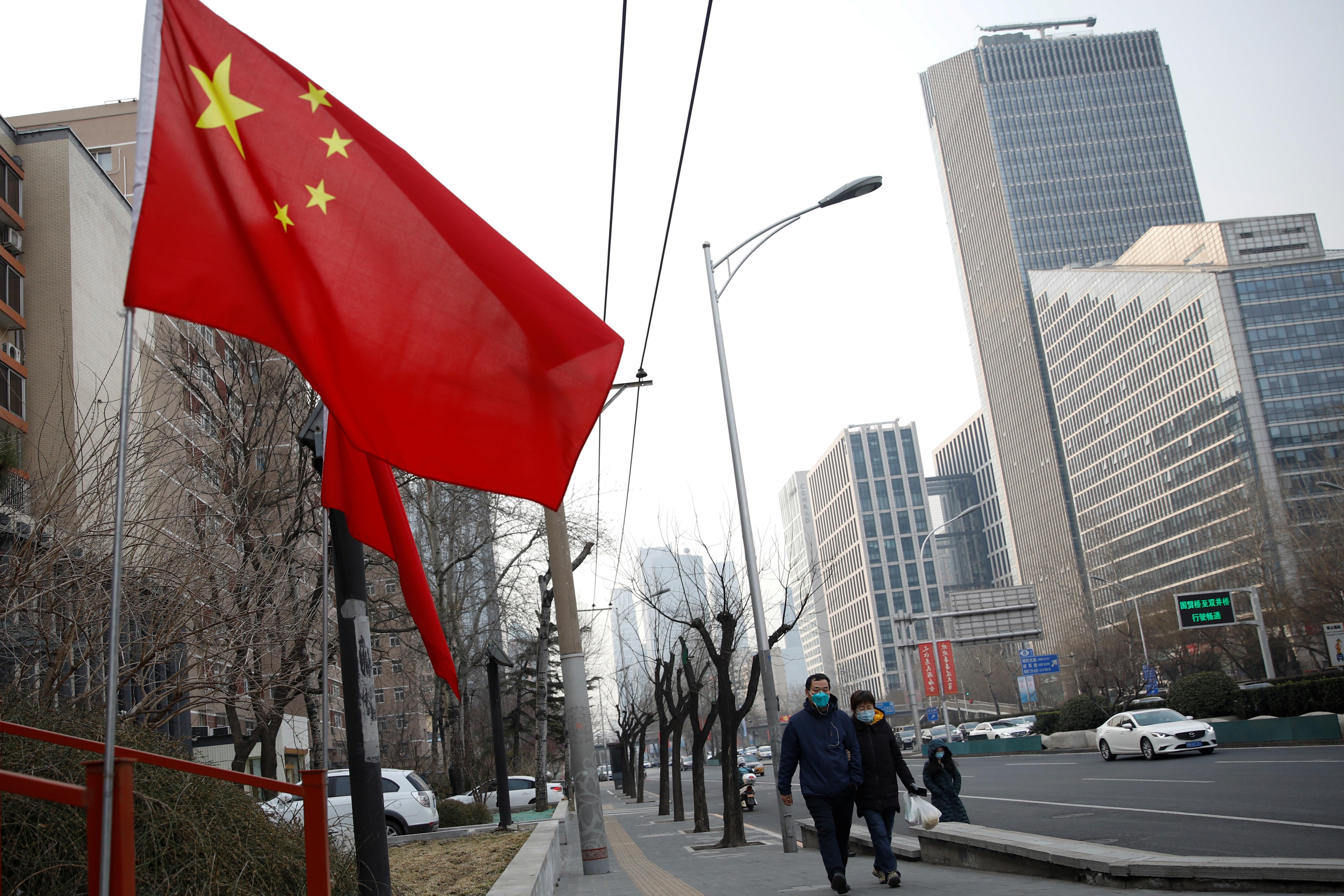 The surge of infections outside mainland China triggered steep falls in Asian shares and Wall Street stock futures as investors fled to safe havens such as gold. Oil prices tumbled and the Korean won fell to its lowest since August.

The Geneva-based World Health Organization (WHO) said it no longer had a process for declaring a pandemic but the coronavirus outbreak remained an international emergency.

“We are specially concerned about the rapid increase in cases in … Iran, Italy and the Republic of Korea,” WHO head Tedros Adhanom Ghebreyesus told a news conference in Sweden via video link.

“The number of cases in those countries has increased significantly in the last two to three days.”

South Korea reported 231 new cases taking its total to 833, as its hard-hit fourth-largest city of Daegu became more isolated with Asiana Airlines and Korean Air suspending flights there until next month.

Iran, which announced its first two cases on Wednesday, said it had confirmed 43 cases and eight deaths. Most of the infections were in the Shi’ite Muslim holy city of Qom.

More cases appeared in the Middle East with Bahrain reporting its first case, the state news agency said, and Kuwait reporting three cases involving people who had been in Iran.

Saudi Arabia, Kuwait, Iraq, Turkey, Pakistan and Afghanistan imposed travel and immigration restrictions on Iran. But Afghanistan reported its first case on Monday, in the western border province of Herat, again involving someone who had recently been in Iran, officials said.

The WHO has been saying for weeks it dreads the disease reaching countries with weak health systems.

Europe’s biggest outbreak is in Italy with some 150 infections – from just three before Friday – and a fourth death.

Scientists around the world are scrambling to analyze the virus, but a vaccine is probably more than a year away.

“Worryingly, it seems that the virus can pass from person-to-person without symptoms, making it extremely difficult track, regardless of what health authorities do,” said Simon Clarke, an expert in cellular microbiology at Britain’s University of Reading.

China postponed the annual meeting of its parliament and would ban the illegal trade and consumption of wildlife, state media reported. The virus originated late last year, apparently in an illegal wildlife market in the city of Wuhan.

But in good news for China, more than 20 province-level jurisdictions including Beijing and Shanghai, reported zero infections, the best showing since the outbreak began.

President Xi Jinping urged businesses to get back to work though he said the epidemic was still “severe and complex, and prevention and control work is in the most difficult and critical stage”.

In the Hubei capital of Wuhan, where its 11 million people have been under virtual lockdown for weeks, officials even said healthy people would be allowed to leave the city for crucial operations, but authorities later revoked the decision.

The coronavirus has infected nearly 77,000 people and killed more than 2,500 in China, most in Hubei.

Xi said on Sunday the outbreak would have a relatively big, but short-term impact on the economy and the government would step up policy adjustments to help cushion the blow.

Outside mainland China, the outbreak has spread to about 29 countries and territories, with a death toll of about two dozen, according to a Reuters tally.

Italy sealed off the worst-affected towns and banned public gatherings in much of the north, including halting the carnival in Venice, where there were two cases.

Austria briefly suspended train services over the Alps from Italy after two travelers coming from Italy showed symptoms of fever.

The two tested negative for the coronavirus but Austrian Interior Minister Karl Nehammer said a task force would meet on Monday to discuss whether to introduce border controls with Italy. 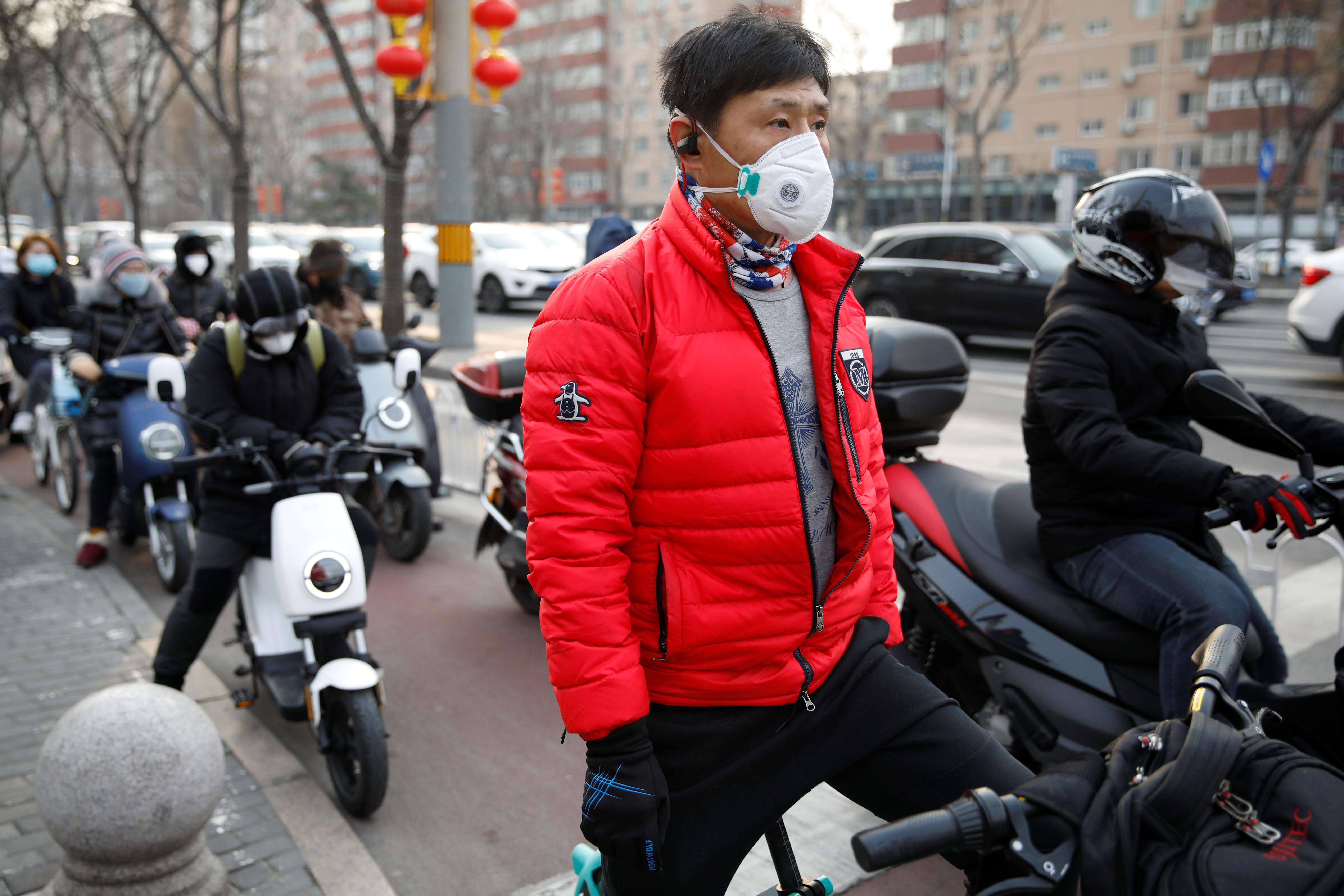 In South Korea, authorities reported a seventh death and dozens more cases on Monday. Of the new cases, 115 were linked to a church in the city of Daegu.

Japan had 773 cases as of late Sunday, mostly on a cruise ship quarantined near Tokyo. A third passenger, a Japanese man in his 80s, died on Sunday.