KIEV/MOSCOW (Reuters) – A Ukrainian solder was killed and four others injured on Tuesday when heavy fighting erupted in eastern Ukraine, the country’s military said, as it and Russian-backed separatists blamed each other for the flare-up.

The violence was some of the worst since a Paris summit in December tried to narrow positions between Kiev and the separatists on implementing a peace deal, and it comes ahead of a possible second summit on the same issue in Berlin.

Ukrainian President Volodymyr Zelenskiy said he would convene a national security council meeting to discuss the latest flare-up in the country’s Donbass region.

“This is not just a cynical provocation… it is an attempt to disrupt the peace process in the Donbass, which had begun to move through small but continuous steps,” Zelenskiy said in a statement.

He later said he did not believe the fighting would stymie efforts to end the conflict, in which more than 13,000 people have been killed since 2014 despite a 2015 ceasefire deal.

Announcing the death of one of its soldiers, Ukraine’s military also accused Russian-backed forces of using heavy shelling to try to breach Ukrainian lines.

But the separatists accused Ukrainian government forces of attacking first, saying a small group of soldiers had tried and failed to break through their lines. It said the group had stumbled into a minefield which had left two Ukrainian soldiers dead and three others injured.

Ukrainian forces had then shelled civilian areas, they said.

The Kremlin said it had seen reports of the clashes and was looking into them. It said it did not know what had triggered the violence.

Ukraine, Western countries and NATO accuse Russia of sending troops and heavy weapons to prop up separatist fighters in Donbass, a charge that Moscow has denied. 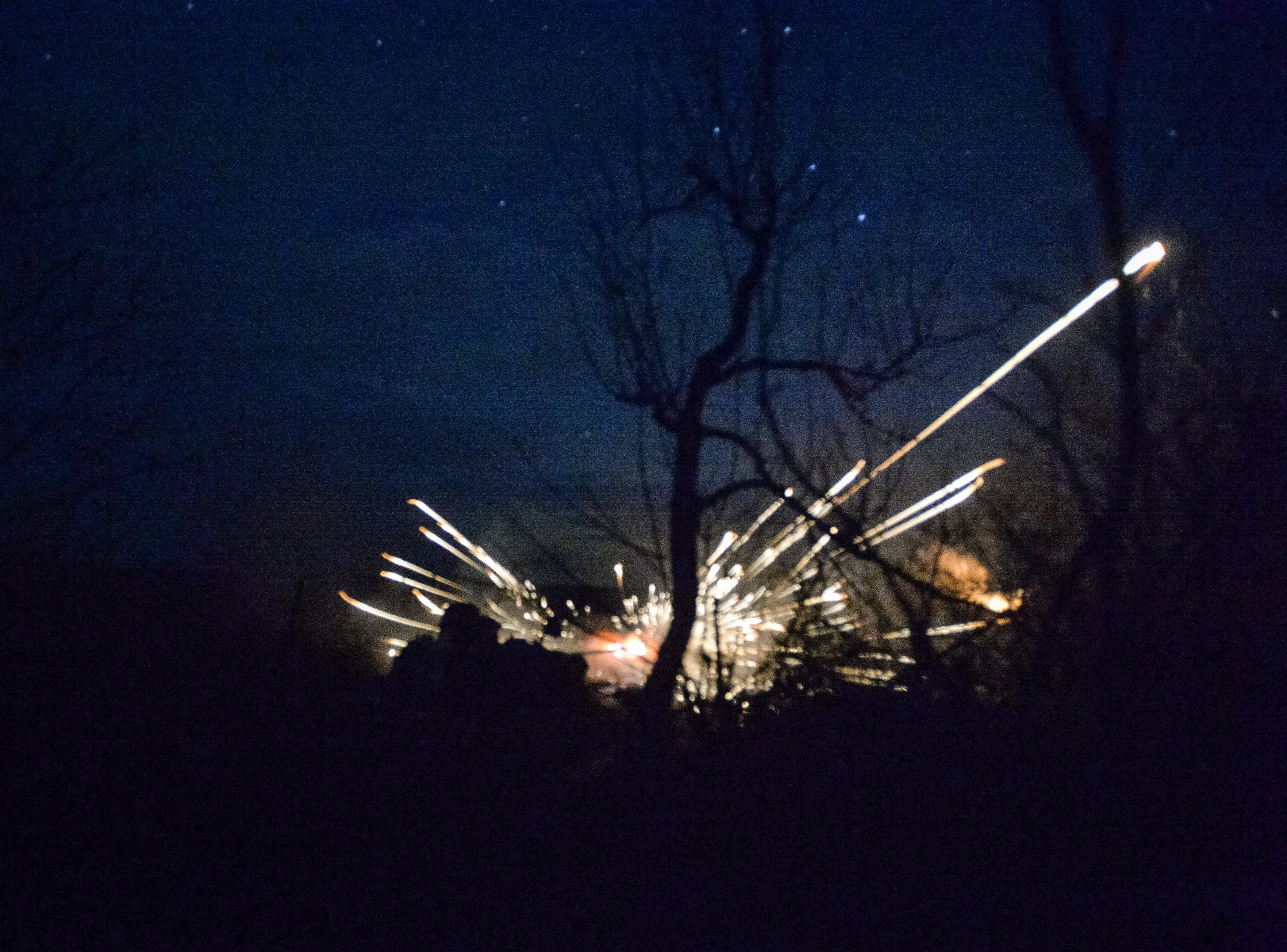 Zelenskiy came to power last year promising to end the conflict. Since then, Ukraine and Russia have implemented some confidence-building measures, including prisoner swaps and phased troop withdrawals in designated areas.