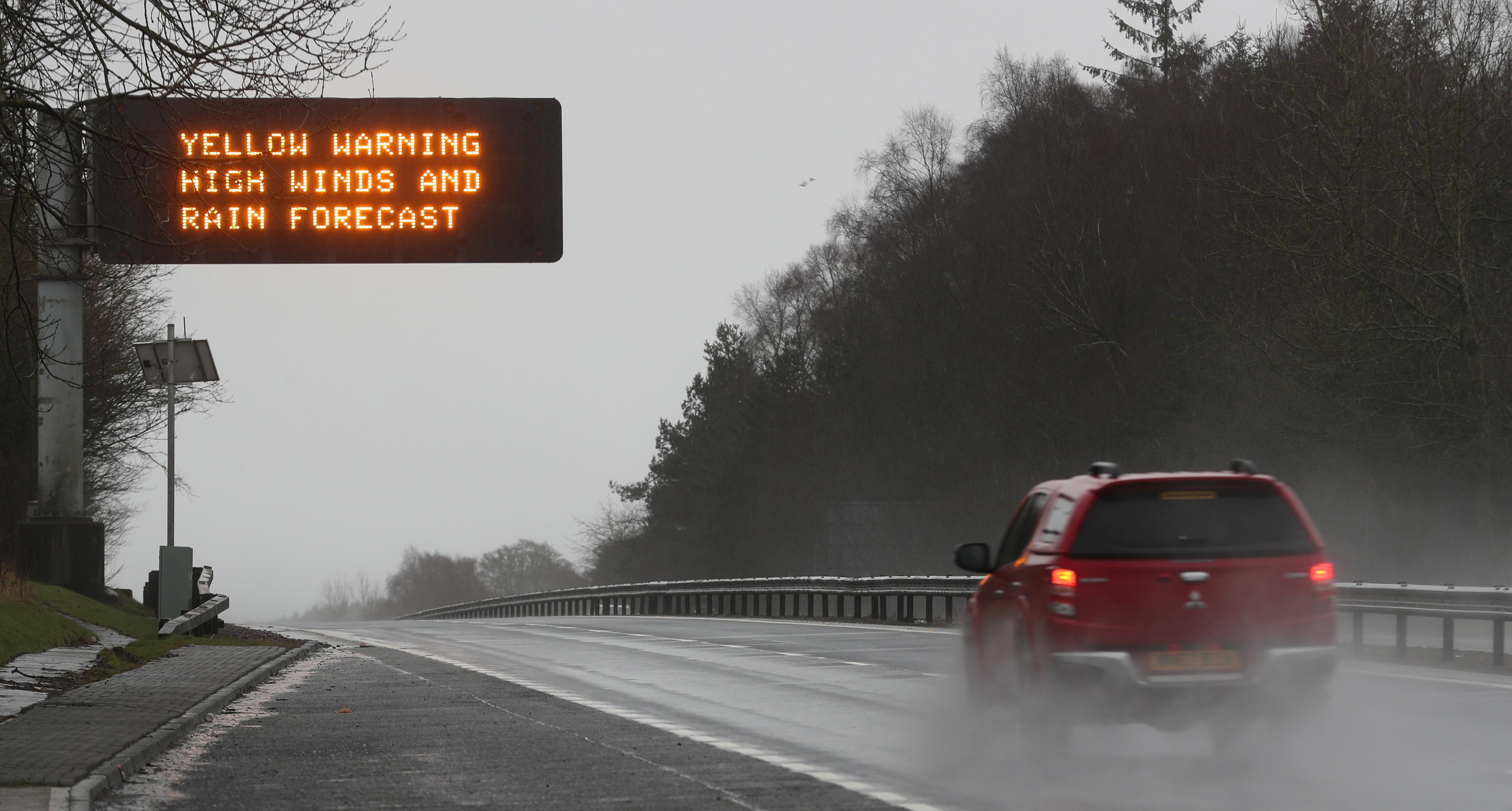 LONDON (Reuters) – Flights have been canceled and the army drafted in as Britain prepares for Storm Dennis with the authorities warning of heavy rain and flooding in parts of England.

EasyJet has warned of “significant disruption” to its operations whilst Luton Airport is advising passengers to check with their airlines before setting off from home.

A total of 15 flood warnings are in place in England with Storm Dennis expected to bring very heavy rain, flooding and disruption to parts of the country, according to the Environment Agency.

It comes barely a week after Storm Ciara caused disruption to transport and left thousands of homes without power.

The army is being deployed to help in Yorkshire as residents prepare for the storm.

“There is still uncertainty about the scale of impact that Storm Dennis could bring, but as there is a significant risk of further damage, residents and businesses are urged to be prepared,” said the leader of Calderdale Council Tim Swift.