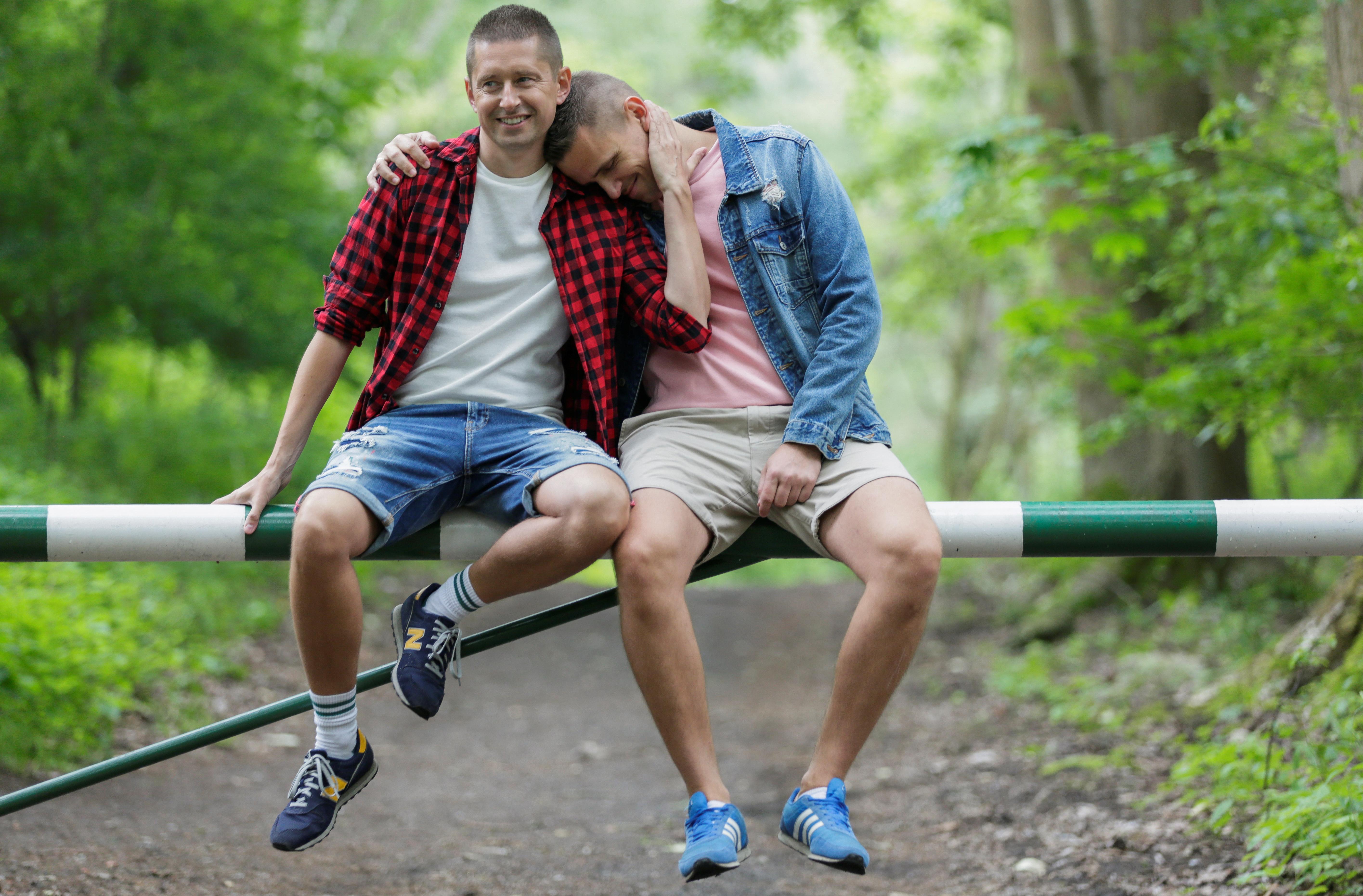 WARSAW (Reuters) – For Jakub Kwiecinski, a ban by Poland’s public broadcaster on a condom advert featuring him and his husband has come as no surprise, but it does make him uneasy about what targets a government clampdown on LGBT rights will pick on next.

The advert features both gay and straight couples, and broadcaster TVP told Reuters its decision not to air the footage in the staunchly Catholic country followed “a large number of complaints …about advertising clips with intimate content.” It did not specify further.

But the ban, which took effect this week, roughly coincided with a promise by President Andrzej Duda, an ally of the governing right-wing nationalist PiS party, to allow no teaching of LGBT issues in schools if he wins a second term in office on June 28.

“When we found out (about the ban) … we were honestly not surprised… We see Polish TV is becoming a government mouthpiece,” Kwiecinski’s partner Dawid Mycek, 35, told Reuters TV.

For Kwiecinski, 38, a former producer at TVP, there is “some kind of paradox that in Poland where we don’t have sexual education, TV commercials try to do what our government should do.”

Poland has refused to recognise any form of same-sex union – Kwiecinski and Mycek got married in Portugal – and the PiS labels what it terms lesbian, gay, bisexual and transgender “ideology” an invasive foreign influence that undermines traditional values.

Several pro-LGBT parades became flashpoints for violence in the run-up to national elections last year, and the country was this year voted the worst in the European Union for LGBT rights in a poll by Brussels-based NGO ILGA-Europe.

Kwiecinski, who says TVP laid him off in 2017 two days after he published a video with a Christmas song featuring him and Mycek, is not hopeful that ranking will change any time soon.

“There is a concern about what will happen next,” he said. “First they remove you from the advert, and then they’ll say that all the LGBT plots from the movies and series will be removed.”