France recorded 531 more deaths from coronavirus infections on Tuesday, bringing the total to 20,796 – the fourth-highest tally in the world behind the US, Italy and Spain. Less than six percent of the French will have tested positive for the novel coronavirus by the time the country begins to ease out of a strict lockdown next month, a level which is insufficient to prevent a second wave of infections, according to a major new study. Only 3.7 million people, or 5.7 percent, have been infected with the virus so far, meaning there will be no herd immunity in the country by May 11, when the lockdown will start being lifted in phases, the study by the Pasteur Institute found.

Simon Cauchemez, the study’s lead author, told AFP: “Our results strongly suggest that, without a vaccine, herd immunity alone will not be enough to stave off a second wave once the confinement period is over.

“Protective measures will have to be maintained beyond May 11.

“For herd immunity to be effective … we’d need to have immunisation for 70 percent of the population. We’re well below that.”

The study also found that the strict stay-at-home orders had reduced the average number of people infected by a virus carrier to just 0.5, versus 3.3 people on average before the lockdown came into force.

In addition, it estimated that some 0.5 percent of those infected had died from the disease, with mortality risks higher among men than women – a difference that increased with age. The fatality rate for men older than 80 stood at 13 percent.

France has been in lockdown since March 17 in a bid to slow the spread of the epidemic. But the government announced last week that the lockdown measures could begin to be loosened from mid-May. 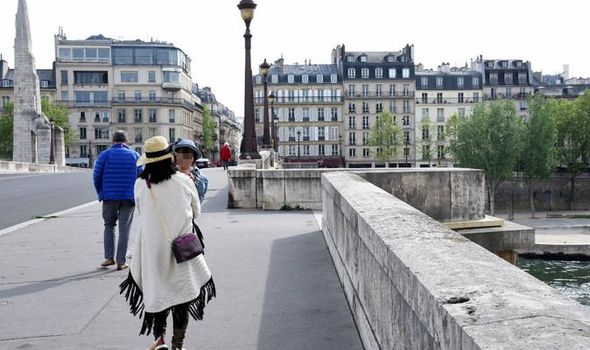 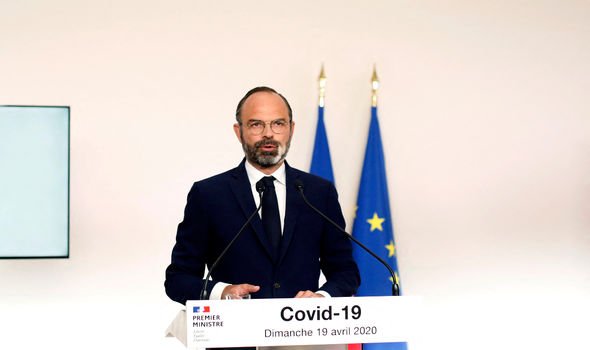 Schools and some shops will gradually reopen, but cafés, cinemas and cultural venues will remain closed until at least mid-June.

At a briefing on Sunday, Prime Minister Edouard Philippe warned it would take a long time to defeat the pandemic.

“Our life from May 11 will not be like our life before, not immediately, and probably not for a very long time,” he said.

“To imagine that, because the situation has stopped worsening and is starting to improve, the epidemic is behind us, would be a mistake,” he continued.

France on Tuesday registered 531 more deaths from coronavirus infections, bringing the total to 20,796 – the fourth-highest tally in the world behind the United States, Italy and Spain.

The number of people in hospital dropped for a seventh day in a row, while the number of patients in a critical condition needing life support fell for a 13th consecutive day to 5,433 – the lowest level since March 30.

The centrist government has warned that an economic crisis was only just starting as a result of the deadly outbreak, adding that it would be “brutal”.