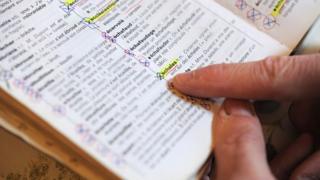 France has announced a new list of alternatives for English language terms such as clickbait, podcast and deepfake.

The Commission for the Enrichment of the French Language (CELF) published the new list in an official government newsletter.

It has released a number of recommendations over the years in a bid to stop English terms taking hold.

Among the phrases discouraged in a 2018 release was the phrase “fake news”.

In that instance, CELF recommended that the French instead say “information fallacieuse”, or “infox”, for the term popularised by US President Donald Trump.

Public bodies must abide by the new recommendations.

For clickbait – the term used for headlines that tempt a reader to click on an online link to a story – CELF suggests “piège à clics”, or “click trap” in English.

The commission also recommends the use of “audio à la demande” (AAD) or “audio on demand” in English for podcast, and “videotox infox” for “deepfake” – edited media which puts a person’s face or body onto someone else’s.

The agency works in conjunction with the 400-year-old Académie Française to come up with alternatives to English words. Aside from rulings on the use of words like “email” – officially “courriel” in French – the academy has also changed rules on the gender of words.

English language terms are particularly common online and other languages often fight back or adapt to include them.

German speakers, for instance, have invented a number of English phrases, including “das Handy” for mobile phone, “Homeoffice” for working from home, and “oldtimer” for a classic car. 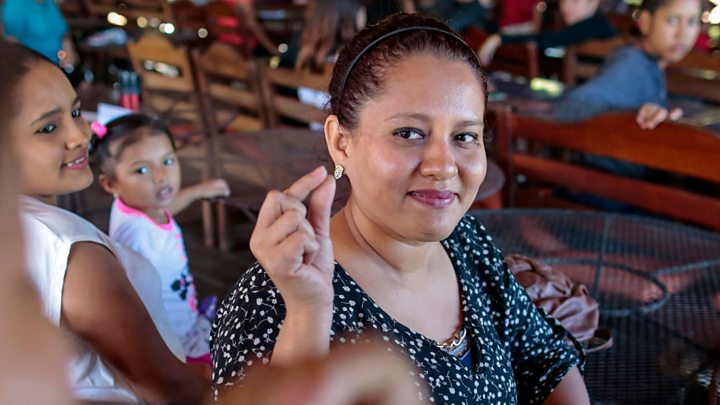