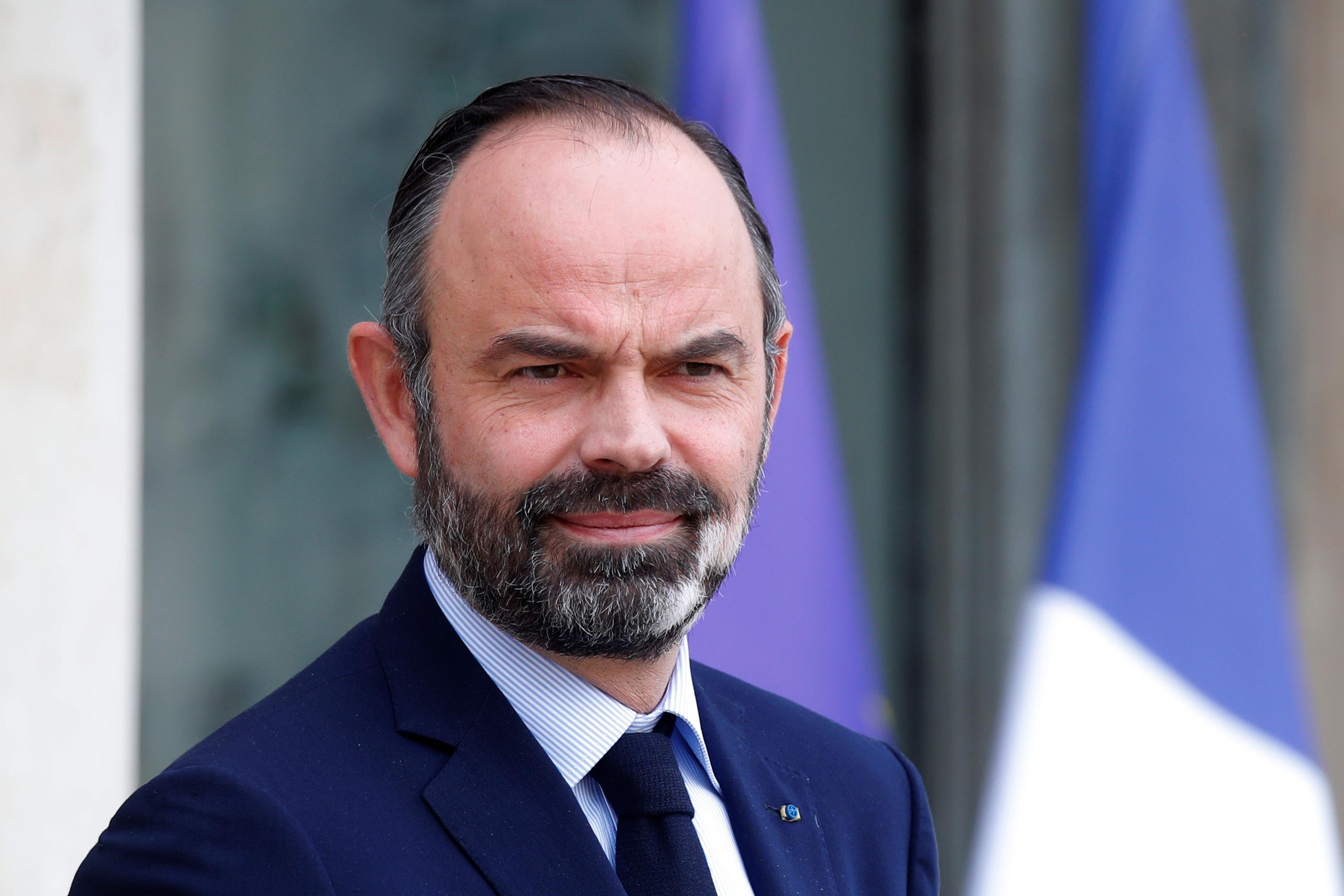 PARIS (Reuters) – The French government said on Saturday it would push President Emmanuel Macron’s contested pension reform through parliament by decree, avoiding the need for a vote after the opposition filed more than 40,000 amendments to the draft law.

The reform, which is the single greatest overhaul of France’s pension system since World War Two, prompted weeks of public sectors strikes and street protests before opponents of the legislation took the battle to parliament.

Macron loyalists, who hold a majority in the National Assembly, branded the mountain of amendments a cynical ploy to stall the pension bill’s passage through parliament.

“I have decided to engage the government’s responsibility on the bill creating a universal retirement system, not to put an end to debate but to end this period of non-debate,” Prime Minister Edouard Philippe told the lower house of parliament.

Catching lawmakers off-guard during the latest parliamentary session on the reform, Philippe’s announcement was met with howls of protest from members of the far-left France Unbowed party that tabled most of the amendments. It responded by saying it would file a motion of censure against the government, which has next to no chance of passing in parliament.

The reform aims to merge 42 sector-specific pension regimes into a single points-based system, which Macron’s government says would be more transparent while also ensuring a more sound financial footing as the population ages.

Philippe’s government also wants to create incentives to make people work longer, notably by raising the age at which a person could draw a full pension to 64 while maintaining the legal retirement age at 62.

Unions and lawmakers argue that Macron’s reform amounts to an attack on hard-earned benefits that help compensate for salaries below those in the private sector and will ruin public services.