Mr Philippot spoke out after the European Court of Justice found Hungarian laws targeting foreign universities contravened its international commitments to academic freedom and free enterprise. Critics of the Orban regime claim the law was only introduced to force the closure of the Central European University funded by his political nemesis billionaire George Soros.

When you stay in the EU, you end up complying! Good lesson to consider. Frexit quickly!

The Hungarian leader said: “We always implement the judgments of the European Court – whether we see them as right or wrong, professionally valid or unhealthy, clever or perhaps absurd.”

But Mr Philippot, founder of France hardline Eurosceptic party The Patriots, warned Mr Orban’s decision to accept the ECJ ruling highlighted the power Brussels wielded over member states and repeated his call to quit the bloc.

He told followers on social media: “When you stay in the EU, you end up complying! 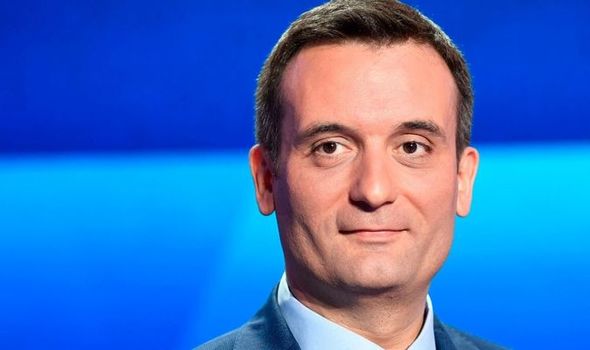 Mr Philippot has insisted France needs to leave the EU “more than ever” to take back control of its own destiny.

The coronavirus pandemic has pushed more than a million people to the brink of poverty in France with unemployment soaring to record levels.

“More than ever a public safety program, the basis of which is the taking back of our sovereignty in all fields, is needed.

“Frexit, nationalisation of banks, rise in wages and pensions.” 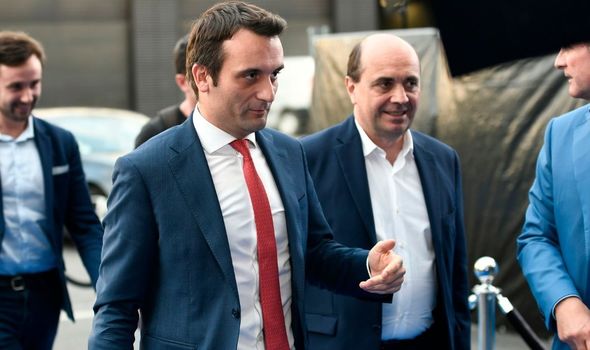 The former MEP’s drive to see France follow Britain out of the EU has gained widespread support on social media from some citizens who claim membership of the bloc has been a “disaster” for their country.

The French Government has invested more than £400bn in support schemes to help the economy since the start of the crisis.

The EU member state has also benefitted from £36bn in funding from the bloc’s coronavirus rescue package.

But another French politician and leading Frexit campaigner, Charles-Henri Gallois, warned agreeing to the £668bn fund to be used as loans and grants to the countries hit hardest by the virus was a big mistake.

Mr Gallois said: “It is catastrophic for France.

“We will basically end up paying so much more than what we receive.

“And as a consequence, there will be so much more pressure to adopt EU social policies, such as the pension reform. 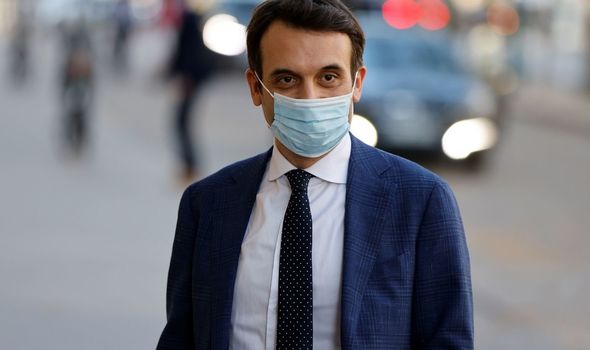 “Really, it is a total disaster. And all the mainstream media in France are saying it is historic and wonderful, but they don’t explain the real cost.

“All they are doing is this propaganda as if it is free money, but the citizens of France will foot the bill.