Home » World News » From outbreak to surrender: World War Two in the Pacific

TOKYO (Reuters) – This month marks 75 years since the end of World War Two in the Pacific. 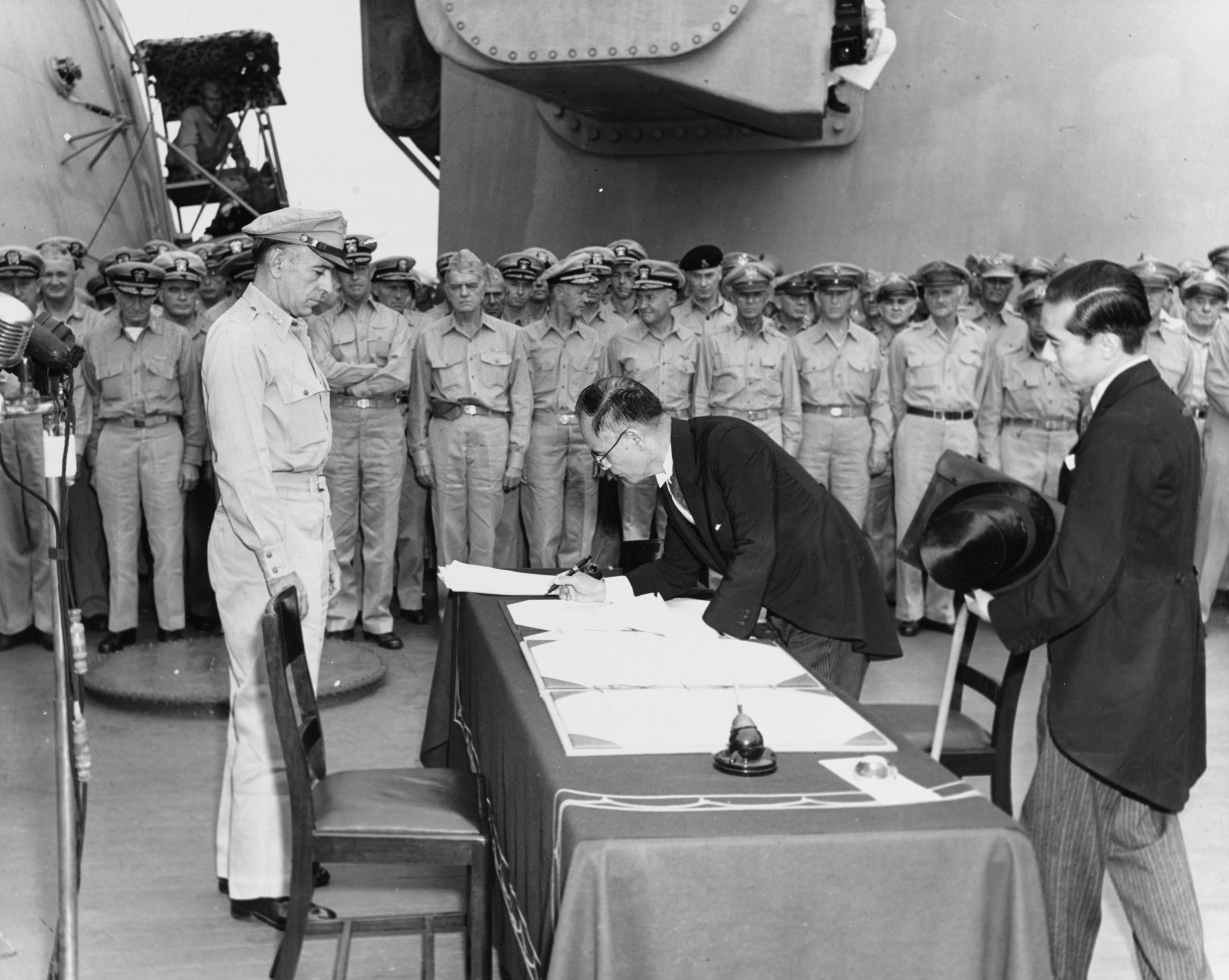 Japan invaded and occupied parts of Asia before and during the war in the name of its emperor, Hirohito, and aligned itself with Germany and Italy in 1940 to become one of the so-called Axis powers.

Here are some key events of World War Two in the Pacific:

Dec. 7, 1941: Japanese forces attack Pearl Harbor with torpedo planes, bombers and fighter planes, pounding the U.S. fleet moored there in the hope of destroying U.S. military power in the Pacific. Around 2,300 Americans die and 1,200 are injured, 21 vessels sunk or damaged and hundreds of aircraft destroyed.

Shortly before the Pearl Harbor attack, Japanese troops land on the east coast of west Malaya, and capture large swathes of territory in their push southward to Singapore.

Jan. 15, 1942: Five weeks after the attack on Pearl Harbour, a Japanese land column, moving from Thailand, strikes across the frontier into present-day southern Myanmar. British forces fight back but Japan’s superior jungle tactics see Myanmar fall at the end of May.

Feb. 15, 1942: Lieutenant General Arthur Percival, commander of the British Commonwealth forces, surrenders to Japanese Lieutenant-General Tomoyuki Yamashita in Singapore after a swift, humiliating battle. Singapore is then occupied by the Japanese until 1945.

April 1942: U.S. and Filipino prisoners of war are forced to march about 100km (62 miles) under brutal conditions after the three-month Battle of Bataan in the Philippines. Many died from physical abuse, dysentery and other diseases.

Death marches also occurred in Sandakan on Borneo island. Both were later judged as war crimes.

Aug. 1942: In the Pacific, Japanese and U.S. troops fight from island to island. Guadalcanal, in the Solomon Islands in the Pacific Ocean, was the scene of six months of fighting. Along with the Battle of Midway, this was one of the first major offensives and decisive victories for the Allies in the Pacific.

Oct. 1944: On the verge of losing the Philippines to U.S. forces, Japan conducts its first kamikaze attack off the island of Leyte, deliberately crashing planes into Allied targets. Roughly 4,000 kamikaze pilots died and 34 U.S. ships were sunk as a result of the attacks in the last few months of the war.

Feb. 1945: More than 30,000 U.S. Marines battle 21,000 Japanese on the island of Iwo Jima, the first native Japanese soil to be invaded during the Allied advance. Nearly all the Japanese defenders died in the 36-day battle, along with nearly 7,000 U.S. Marines. 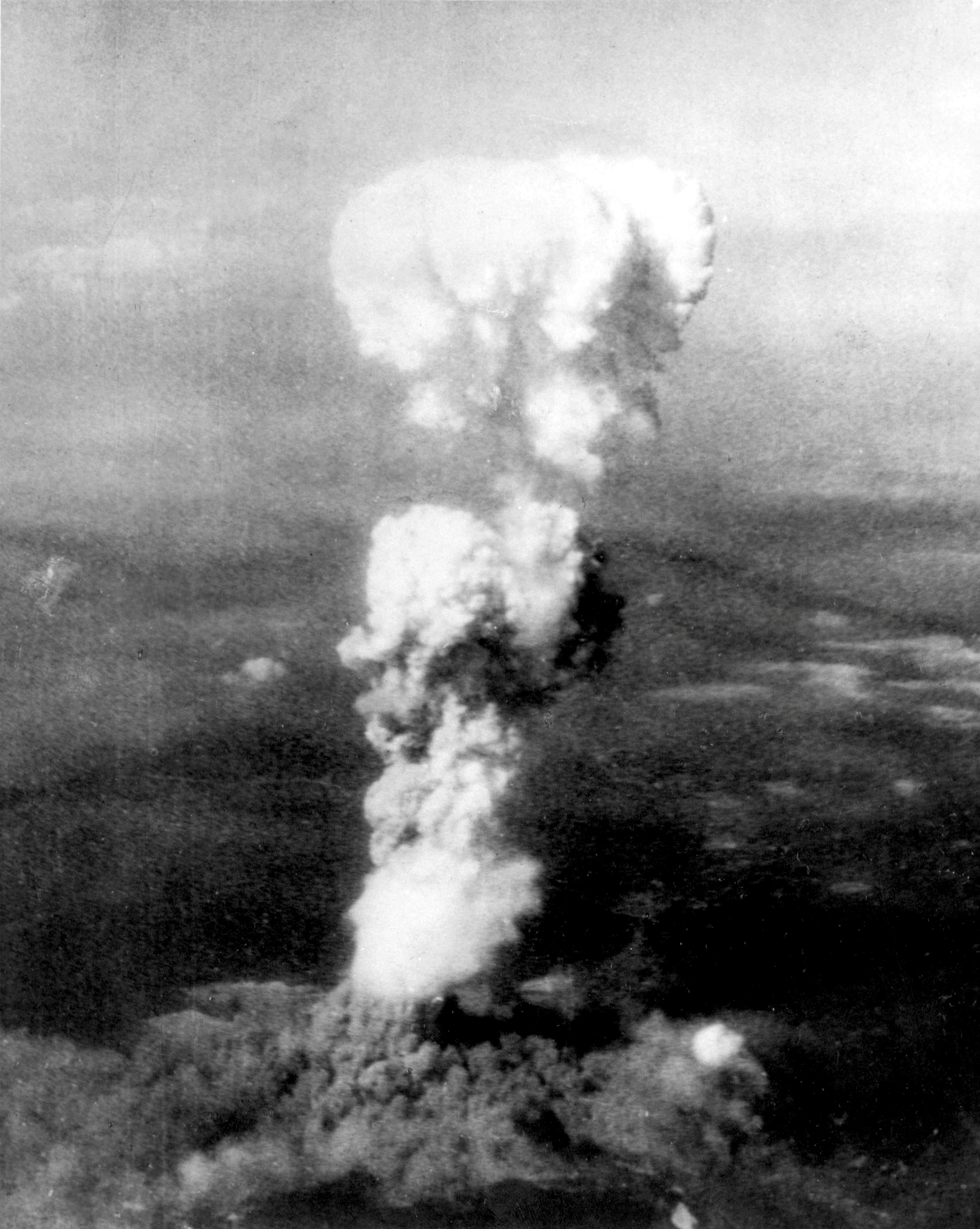 The death toll from the blast was estimated at about 140,000 people by the end of the year, out of a total of 350,000 who lived there at the time. Three days later, the United States drops an atomic bomb nicknamed “Fat Man” on Nagasaki.

Sept. 2, 1945: A Japanese delegation headed by Foreign Minister Mamoru Shigemitsu board the battleship USS Missouri to sign the surrender document, along with U.S. General Douglas MacArthur as Supreme Allied Commander.