ZURICH (Reuters) – Switzerland on Friday banned large events expected to draw more than 1,000 people as an extraordinary measure to curb the new coronavirus epidemic, forcing cancellation of the Geneva car show next week. 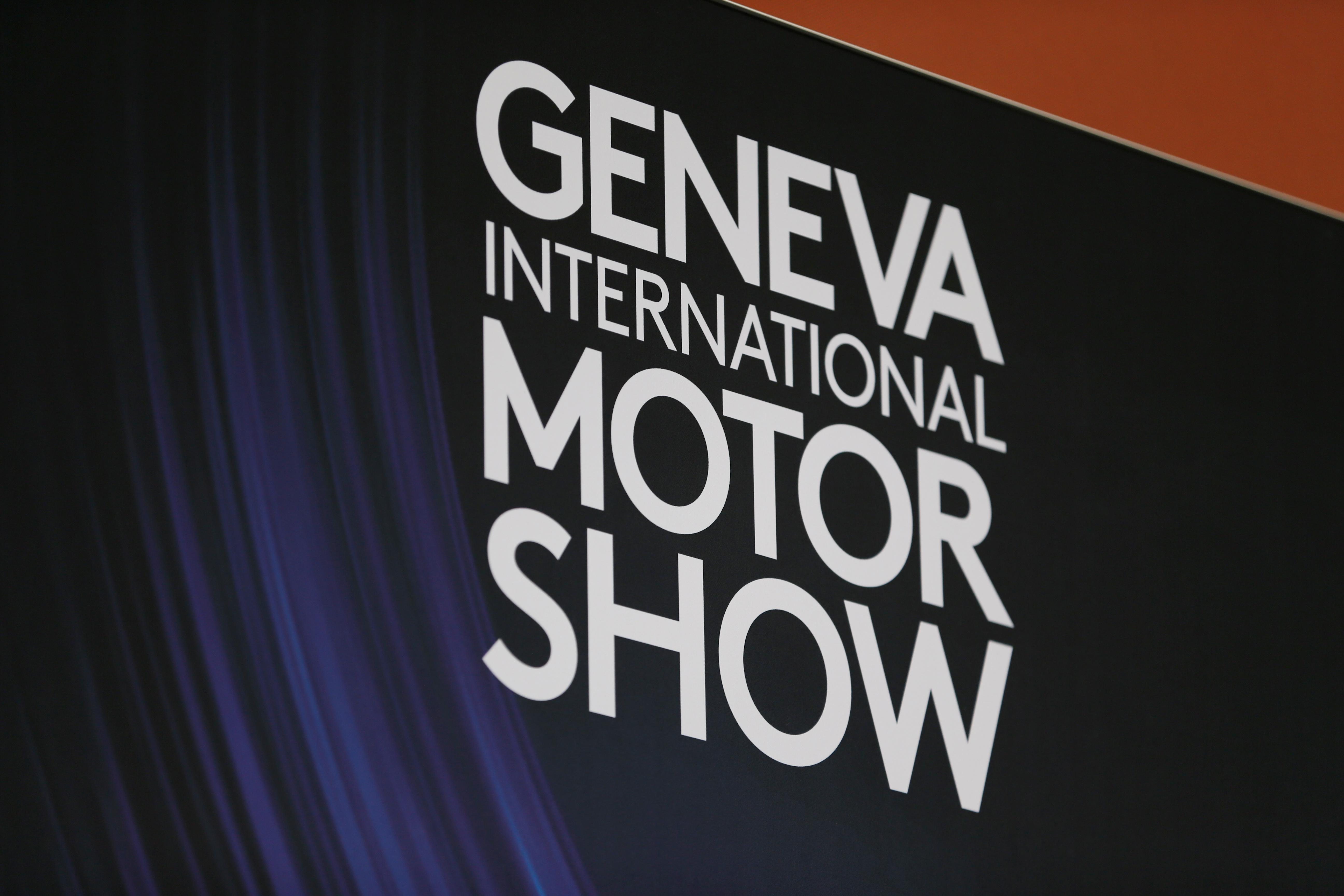 The move aimed to avoid throngs congregating in confined places like concert halls and carnival celebrations and would not – at least for now – apply to train stations and shopping malls where people have only fleeting contact, officials said.

“In view of the current situation and the spread of the coronavirus, the Federal Council has categorised the situation in Switzerland as ‘special’ in terms of the Epidemics Act,” the cabinet said after a meeting.

“Large-scale events involving more than 1,000 people are to be banned. The ban comes into immediate effect and will apply at least until 15 March.”

The organisers of the Geneva car show, Palexpo, have informed carmakers that the international event has been called off, three people familiar with the matter told Reuters. A spokeswoman for Palexpo declined to comment.

Dozens of trade fairs and industry conferences have been postponed due to travel curbs and concerns about the spread of the coronavirus.

Countries on three continents reported their first cases of the coronavirus on Friday as the world prepared for a pandemic.

The number of confirmed coronavirus cases in Switzerland has risen to 15, and more than 100 people are in quarantine, government minister Alain Berset said.

“We have the situation under control, but this can change very quickly,” he told a news conference in Bern, adding the ban would certainly hit the Swiss economy.

The blue-chip Swiss Market Index .SSMI fell 3.4% by 1040 GMT amid a rout in financial markets over fears the virus’s spread could trigger a global recession.

By declaring a “special” situation, the Swiss federal government can order measures that are normally the responsibility of the regional cantons.

As the outbreak spread, the canton of Basel-City put a number of children into a two-week quarantine on Thursday after one of their caregivers tested positive for the virus.

In Geneva, United Nations spokesman Rolando Gomez said the world body was reviewing what impact the Swiss ban would have. The UN Human Rights Council’s four-week session now under way would draw more than 1,000 participants, he said.

The annual Engadin ski marathon, one of the world’s largest cross-country skiing events with around 14,000 participants, had already been canceled because of concerns over the coronavirus outbreak, organisers said on Thursday.