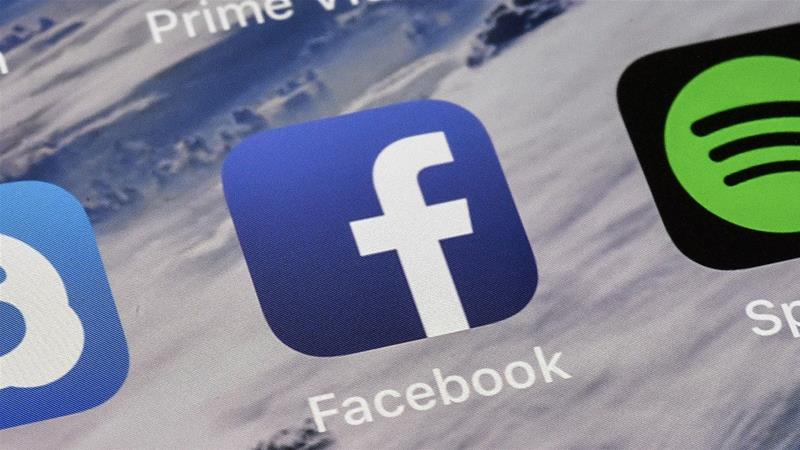 Germany has ordered Facebook to curb its data collection practices in the country, after a ruling that the world’s largest social media network abused its market dominance to gather information about users without their knowledge or consent.

“In future, Facebook will no longer be allowed to force its users to agree to the practically unrestricted collection and assigning of non-Facebook data to their Facebook accounts,” Federal Cartel Office chief Andreas Mundt said in the landmark order on Thursday.

Facebook said it would appeal the ruling, the culmination of a three-year probe, saying the antitrust watchdog underestimated the competition it faced and undermined Europe-wide privacy rules that took effect last year.

The findings follow fierce global scrutiny of Facebook over a series of privacy lapses, including the leak of data on tens of millions of users, as well as the extensive use of targeted ads by foreign powers seeking to influence elections in the United States.

These have gone down badly with Germans, reflecting broader concerns over personal surveillance that dates back to Germany’s history of Nazi and Communist rule in the 20th century.

“Users are often unaware of this flow of data and cannot prevent it if they want to use the services,” Justice Minister Katarina Barley told Reuters news agency, welcoming the ruling.

“We need to be rigorous in tackling the abuse of power that comes with data.”

The cartel office objected in particular to how Facebook pools data on people from third-party apps – including its own WhatsApp and Instagram services – and its online tracking of people who are not even members. 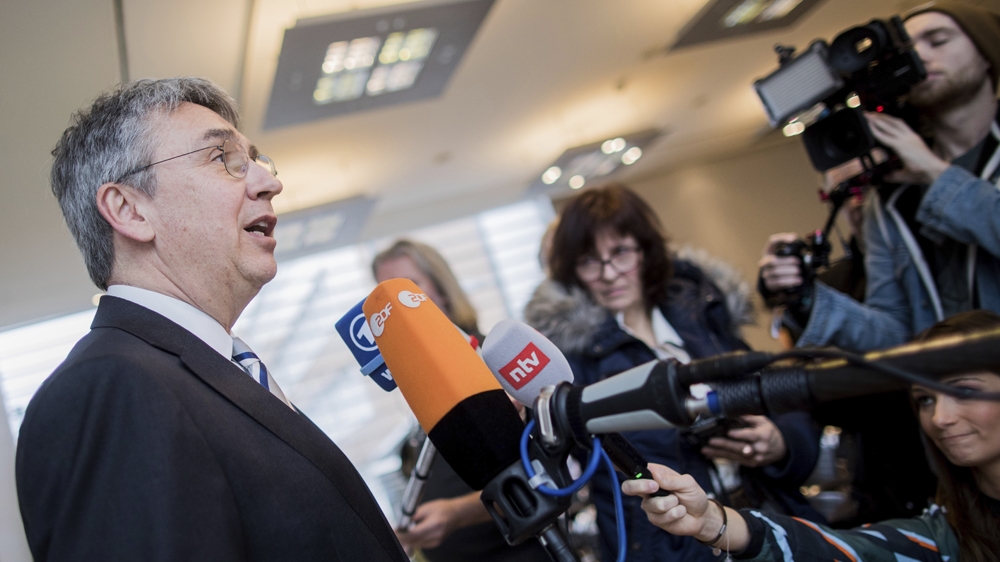 The ruling does not yet have legal force and Facebook has a month to appeal, which the social network said it would do.

“We disagree with their conclusions and intend to appeal so that people in Germany continue to benefit fully from all our services,” Facebook said in a blog post.

“The Bundeskartellamt underestimates the fierce competition we face in Germany, misinterprets our compliance with the GDPR, and threatens the mechanism European law provides for ensuring consistent data protection standards across the EU.”

If Facebook fails to comply, the Cartel Office could impose fines of up to 10 percent of annual global revenues, which grew by 37 percent to $55.8bn last year.

Facebook said the Cartel Office failed to recognise that it competes with other online services for people’s attention, such as video app YouTube or Twitter, the short-messaging service.