Storm Dennis: 'Ghost ship' washes up on shores of Ireland

The mysterious “ghost ship” was found on Ireland’s Cork coast and may have gone 43 days without being reported, officials have claimed. The report from the Marine Casualty Investigation Board (MCIB) has demanded the Irish government draw up a plan for the mysterious vessel. The ship’s crew was last seen on the ship in 2018 before it washed up in Ballyandreen Bay in the south of Ireland.

Battered by Storm Dennis, the MCIB has claimed significant proposals must now be drawn up to deal with similar vessels which washed ashore in Ireland, as reported by Seán McCárthaigh of Cork Beo.

They said: “The ship poses a significant navigation hazard to commercial and recreational vessels in its vicinity.”

“The only safeguard these vessels had was a reliance on their on-board radar systems and the diligence of the bridge and wheelhouse watch-keepers in keeping a good lookout, particularly at times or reduced visibility.” 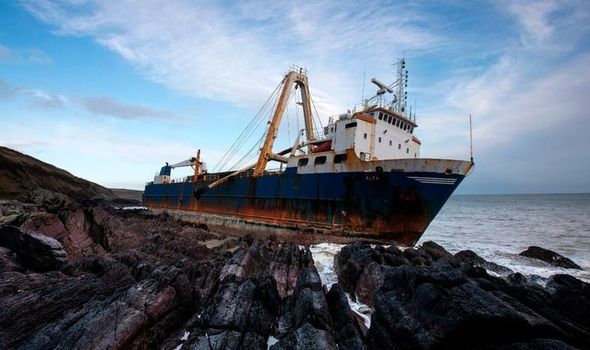 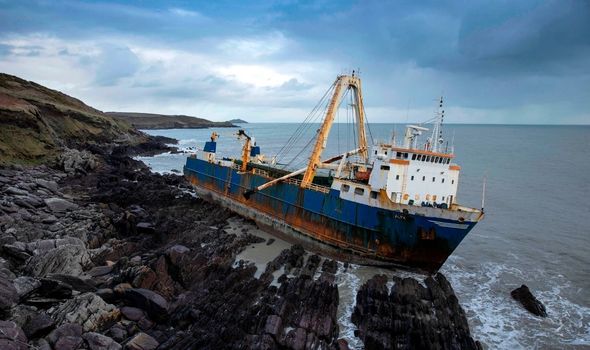 The ship had been en route to Haiti from Greece before it became severely damaged.

Despite being abandoned by the crew, the Royal Navy only discovered the vessel a year later, caught up in the Atlantic Ocean.

Upon being discovered, it was found the ship had no operational onboard tracking system.

Due to this, Irish authorities could not track or identify the ship as it entered Ireland’s waters. 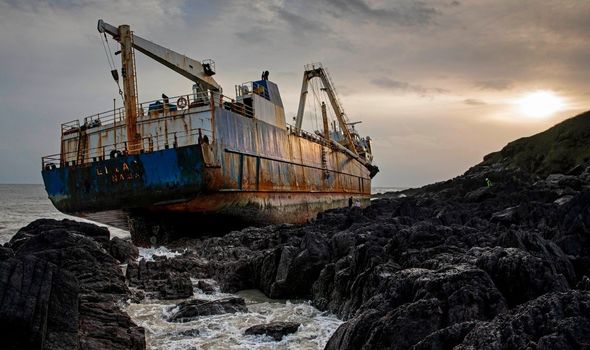 The vessel does not have any current owner as the Miami-based company, Alta SG LLC did not renew its certification on September 25, 2018.

The vessel washed up on the water of Ballycotton last year and has remained there ever since.

International experts have now been recruited by Cork County Council to assess the wreckage.

Experts have claimed the fuel tanks were empty and open to the sea meaning they have dissipated into the waters. 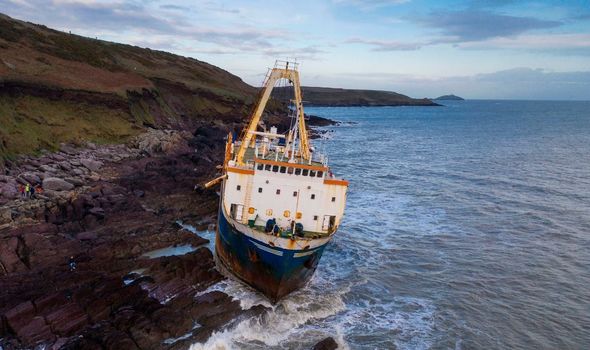 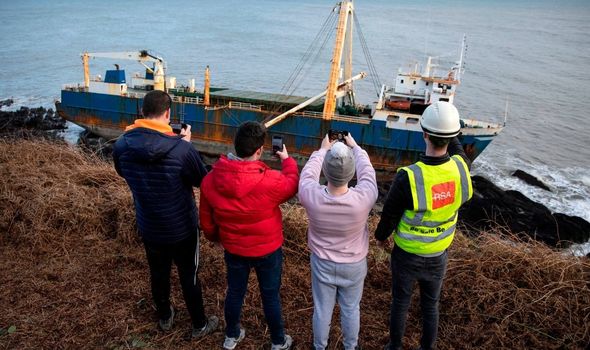 Previously Cork County Council said they have been: “Working through a series of actions in line with its obligations under the Merchant Shipping Salvage and Wreck Act 1993.

“The immediate response involved intervention to mitigate pollution risk arising from oils on board which was carried out in February 2020.

“Structural assessment of the vessel was carried out in March 2020, repeated in October of the same year, and will continue every 6 months.”

There is concern the vessel will continue to pose an environmental hazard as it degrades over time.

Mary Linehan Foley the Mayor of the County of Cork has urged people not to try and visit or board the vessel which is becoming increasingly unstable and unsafe. 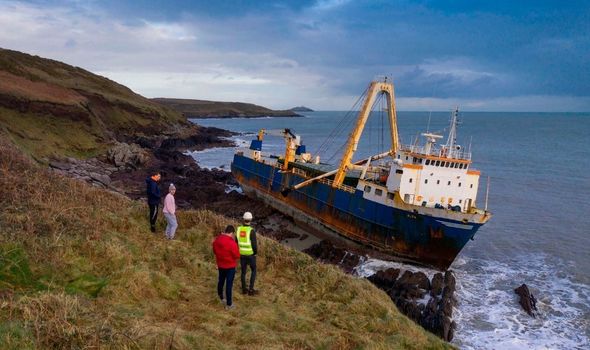 She said: “The ship presents a very real danger to anyone close to it, and due to its location, it is not safely accessible.

“To respect the private property of the local landowners, and to avoid life-threatening injury I ask everyone to stay away from the wreckage.”