The eight-year-old, named locally as Nur Nazihah Mohd Sabri, was playing with her younger brother and friends when they were attacked by the ferocious insects. She was rushed to hospital but died a few hours later in after toxins from the hornet stings caused her organs to fail, a local health official in Dungun in western Malaysia said.

The alarm was raised when the girl’s six-year-old brother, Muhamad Azib, ran back to their home covered in stings and swelling, and told their mother what had happened.

Their mother, Rohayu Mat Lazim, 39, took the children to a nearby clinic before they were transferred to Dungun Hospital and then rushed to the bigger Sultanah Nur Zahirah Hospital. 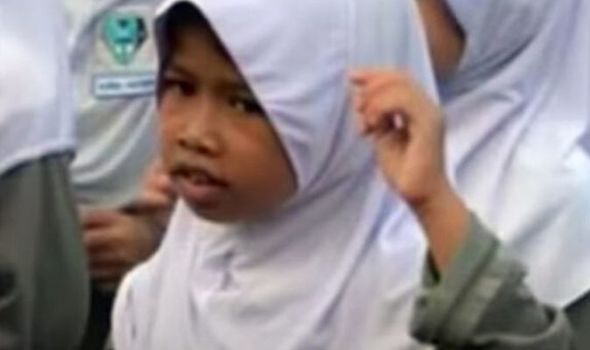 “She died due to internal organ failure from toxin caused by the hornet stings.”

The mother said: “I don’t know how they could have gone there to play as my husband and I have reminded them time and again to avoid the area.”

She said her son’s condition was stable and improving. 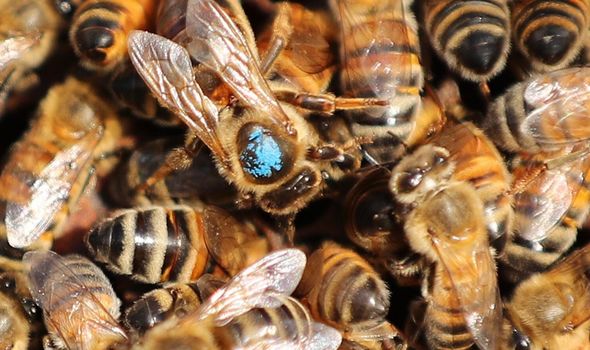 Deadly Asian hornets killed two people in Spain last month there fears swarms could be heading for the UK next.

Asian hornets are not native to Spain or the UK and pose a threat to local honeybee populations.

And though the invasive species rarely attack humans, the hornets can become aggressive if their nests are disturbed.

People allergic to hornet stings are particularly at risk from anaphylactic shock.

Professor Helen Roy of the UK Centre for Ecology & Hydrology said: “The Asian Hornet is not generally aggressive, although the stings can be painful and a very small number of people might be allergic to the sting.”

According to the British Beekeepers Association (BBKA), Asian hornets can at times be found in the south of England.

Asian hornets can build their nests on the sides of buildings, in garages, sheds and wood stores.

DON’T MISS
Giant Asian ‘MURDER’ hornets invade the US and are spreading[SPOTLIGHT]
Asian hornets with sting which can kill have invaded the UK[FOCUS]
Asian hornet UK map: The nests found in Britain as invasion rages on[MAP] 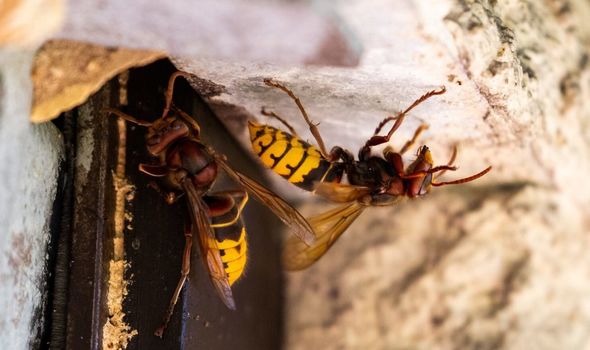 The species was accidentally introduced to France from China in 2004 and has been crossing borders in small numbers since.

The insects favour the spring and summer and are active between April and November.

The BBKA said: “It is expected that the places it is most likely to be found in numbers are in southern parts of England – it may be able to cross the channel from France – or in goods among which it could be accidentally imported such as soil with imported pot plants, cut flowers, fruit and timber.”