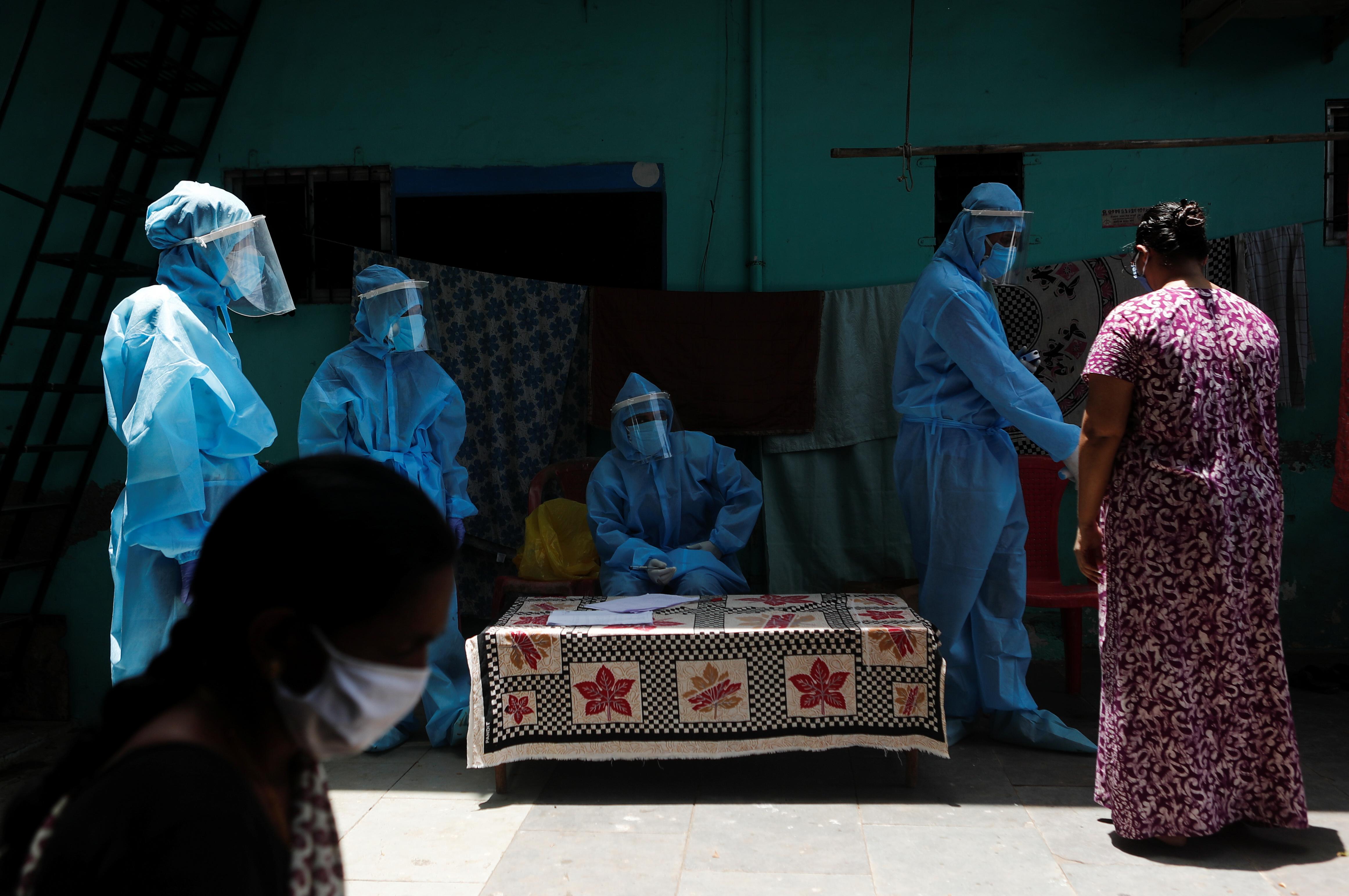 (Reuters) – Global deaths from the novel coronavirus topped 400,000 on Sunday, as case numbers surge in Brazil and India, according to a Reuters tally.

The United States is responsible for about one-quarter of all fatalities but deaths in South America are rapidly rising.

The number of deaths linked to COVID-19 in just five months is now equal to the number of people who die annually from malaria, one of the world’s most deadly infectious diseases.

Global cases are approaching 7 million, with about 2 million, or 30%, of those cases in the United States. Latin America has the second-largest outbreak with over 15% of cases, according to Reuters tally.

The United States has the highest death toll in the world at almost 110,000. Fatalities in Brazil are rising rapidly and the country may overtake the United Kingdom to have the second-largest number of deaths in the world.

The total number of deaths is believed to be higher than the officially reported 400,000 as many countries lack supplies to test all victims and some countries do not count deaths outside of a hospital. (Interactive graphic tracking global spread of coronavirus: open tmsnrt.rs/3aIRuz7 in an external browser.)