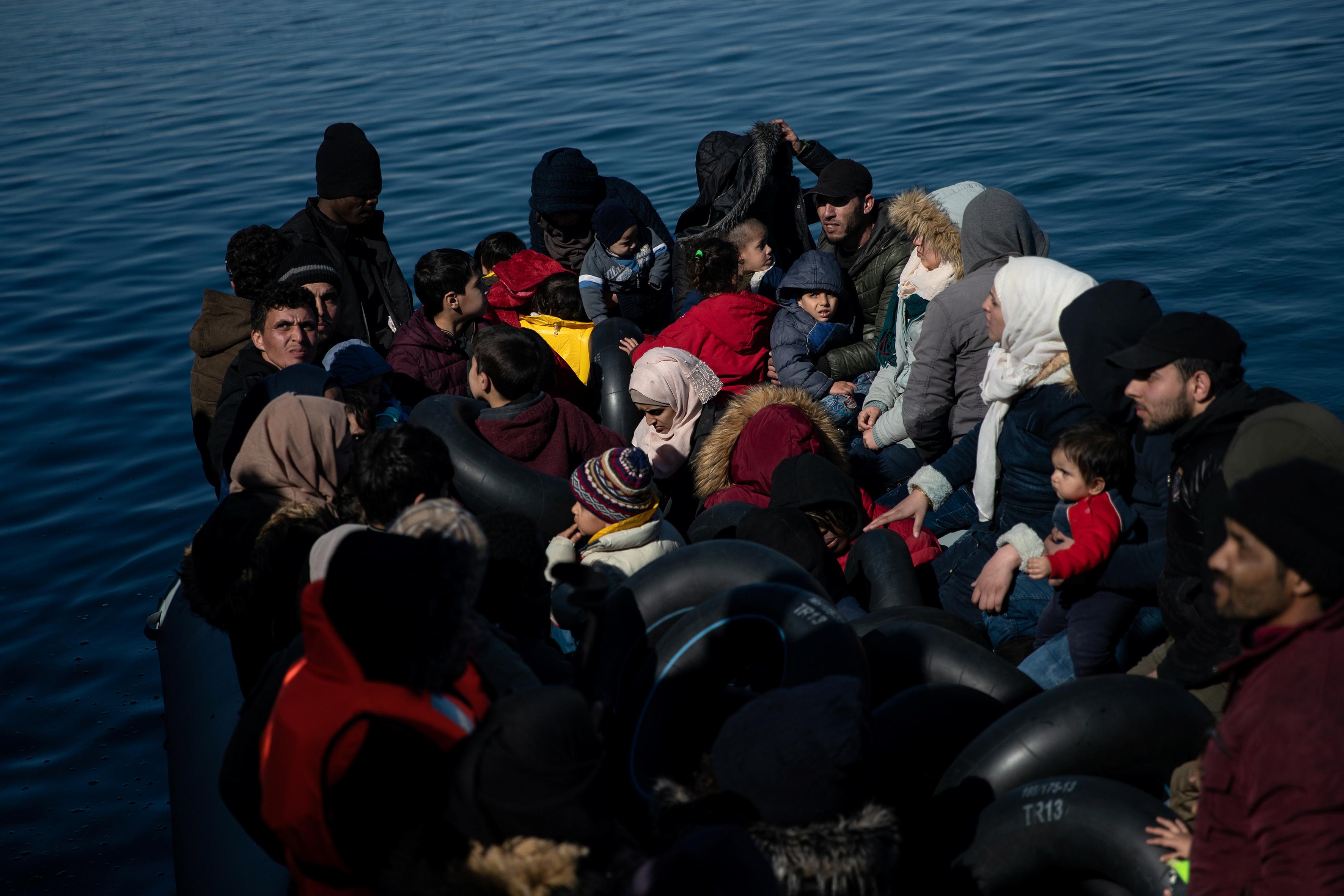 ATHENS (Reuters) – Greece said on Sunday it was facing a ‘severe’ threat from thousands of migrants gathering on its borders after Turkey eased curbs on their movement.

“Under the present conditions the present situation is an active, serious, severe and assymetrical threat to the national security of the country.”