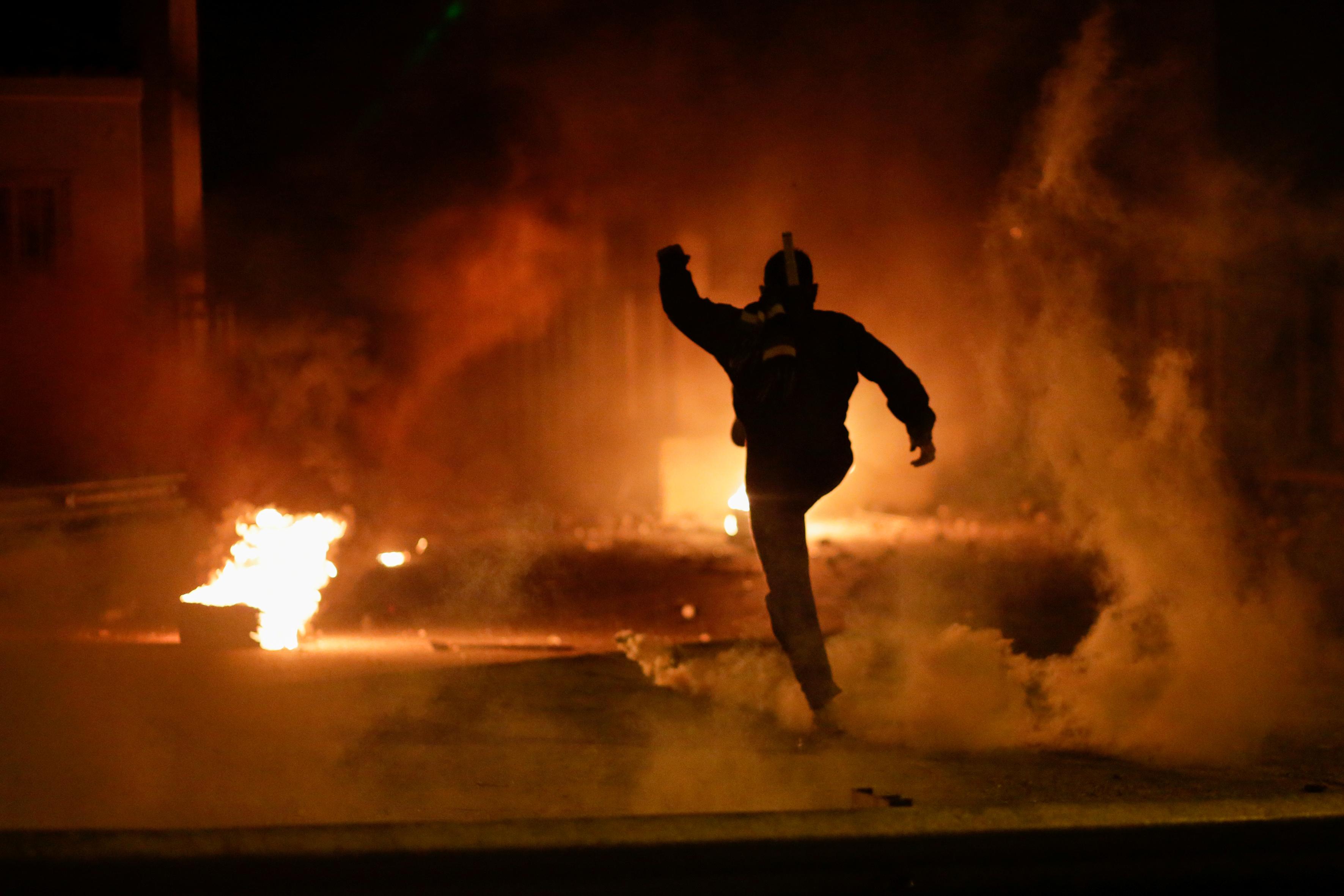 ATHENS (Reuters) – Greek island residents went on strike for a second day on Thursday, stepping up protests against government plans for new migrant camps on five islands after violent clashes with police.

Greece’s eastern Aegean Islands served as the gateway to the European Union for more than one million people fleeing war in 2015-2016. Despite a sharp drop in arrivals since then, five islands are still struggling with overcrowded migrant centers.

Residents on the islands of Lesbos and Chios clashed with riot police guarding the construction of new detention facilities on Tuesday and Wednesday.

Protesters say existing camps have become a prison for both residents and migrants and building new ones will only amplify problems.

They plan rallies at central points on Lesbos, Chios and Samos on Thursday before a planned meeting between the government and local mayors.

Prime Minister Kyriakos Mitsotakis was expected to meet regional governors at his office in Athens on Thursday evening.

“There is no alternative plan,” government spokesman Stelios Petsas told Skai TV. “We have done everything to increase the returns”.