Naomi Seibt, dubbed the anti-Greta Thunberg of climate change, criticised the 18-year-old as she told Express.co.uk she was “not an expert on the climate, just an activist” while picking apart the gloomy predictions given by the youngster. Ms Thunberg has become an international symbol in the fight against climate change, even earning the honour of Time Person of the Year. Her work has inspired a generation to get involved in the greenhouse gas debate, and she regularly tells children to strike in a bid to get the climate change message across.

Yet, this week the teenager drew criticism from BBC viewers, when it was revealed Greta Thunberg: A Year To Change The World would broadcast on the broadcaster’s main channel later this year.

It will see Ms Thunberg travel the globe, to show how climate change is spiralling out of control, including trips to European coal mines and to see the oil industry first-hand in Canada.

The announcement was met with anger, from the likes of Defund the BBC, who attacked the broadcaster for using the licence fee to “preach” Ms Thunberg’s opinions on climate change.

Viewers were equally incensed with one demanding on Twitter to know: “What makes her such an expert?” 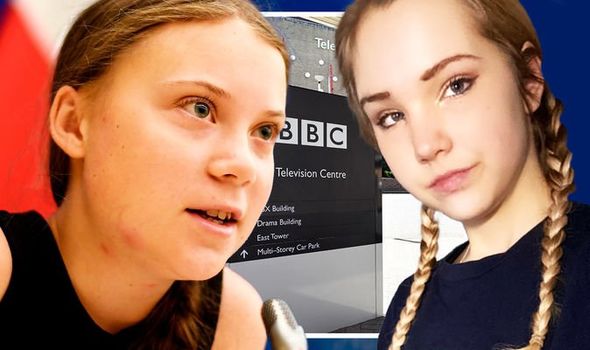 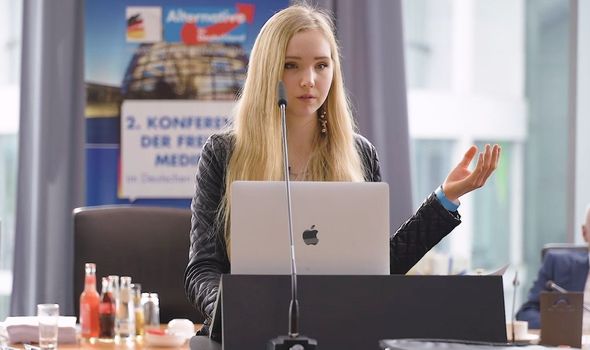 Ms Seibt, who has previously accused Ms Thunberg of making youngsters around the world “panic when they should have hope”, agrees carbon dioxide – a by-product from the use of fossil fuels – does affect climate change.

But she argues people should “think before panicking”, claiming the real damage carbon dioxide causes is considerably lower than the likes of Ms Thunberg suggest.

Speaking to Express.co.uk, Ms Seibt criticised Ms Thunberg when she met German Chancellor Angela Merkel last year as they thrashed out discussions on how the EU can tackle climate change.

She said “neither were experts” on the science behind what action should be taken, and refused to listen to scientists on the other side of the debate, backed by Ms Seibt. 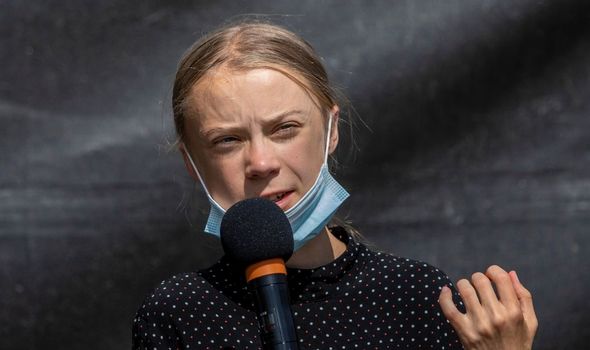 After their 90-minute discussion in 2020, which reviewed the bloc’s climate change targets, Ms Thunberg said she asked Mrs Merkel to “treat the climate crisis like you treat any other crisis”.

She demanded “people to step up”, adding Mrs Merkel had “a huge responsibility but also a huge opportunity” to change the planet’s future.

But Ms Seibt described the meeting as “just for show”, adding: “It’s to prove to us that leading figures, politicians and activists, are all in agreement on climate change because that’s cooler and more interesting than climate scientists giving their opinions.

“If we only allow one side to be seen and to be heard – it’s just for the media.” 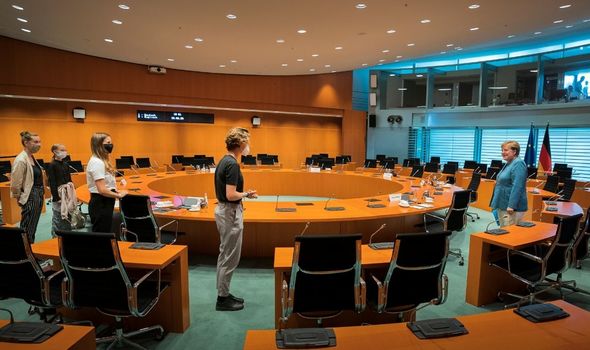 She said: “These strikes should not be going ahead, of course, but she is just keeping this going.

“This is just to keep her entire agenda going because she knows it doesn’t make sense.”

However, Ms Seibt and Ms Thunberg agree that the EU’s Green Deal is not good enough, with the latter urging for more to be done. 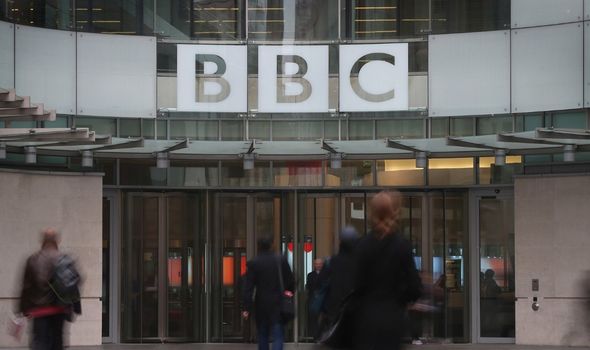 The law was unveiled by European Commission President Ursula von der Leyen and makes it essential that the EU balances emissions and the removal of greenhouse gases.

Last year, Greta blasted the plan, saying by having such a long term goal, the EU had “surrendered” to climate change. 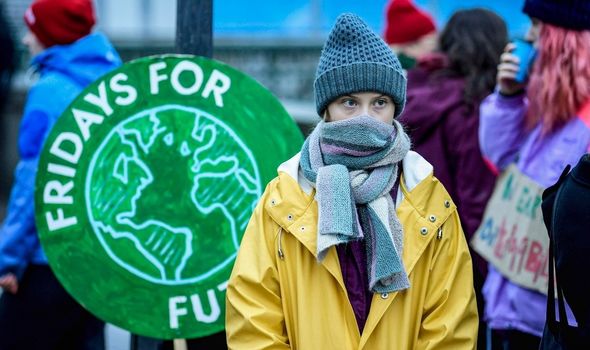 More recently, however, the BBC documentary’s release has placed the broadcaster’s license fee back under scrutiny.

The announcement of Ms Thunberg’s film – which began recording in 2019 when the activist was 16 years old – came after it announced the license fee would rise to £159 from April 1, 2021.

Talks have been ongoing between the Government and the BBC over how it can “further support older people” ahead of the pay hike, with Deborah Stedman-Scott, Welfare Minister, saying her department had written to the broadcaster.

She added: “Officials have had a meeting with its representatives and we are awaiting the outcome of that meeting. As I say, this is a work in progress.”

The BBC defended its decision to air the documentary, with a spokesperson telling Express.co.uk this week: “The BBC has a long record of covering climate change and environmental issues across its output.

“We know how important these issues are to audiences and will continue to focus on them in our programmes.

“In this series Greta Thunberg, alongside scientists, economists and academics, explores the impacts of climate change as well as a range of possible solutions to limiting carbon emissions.”