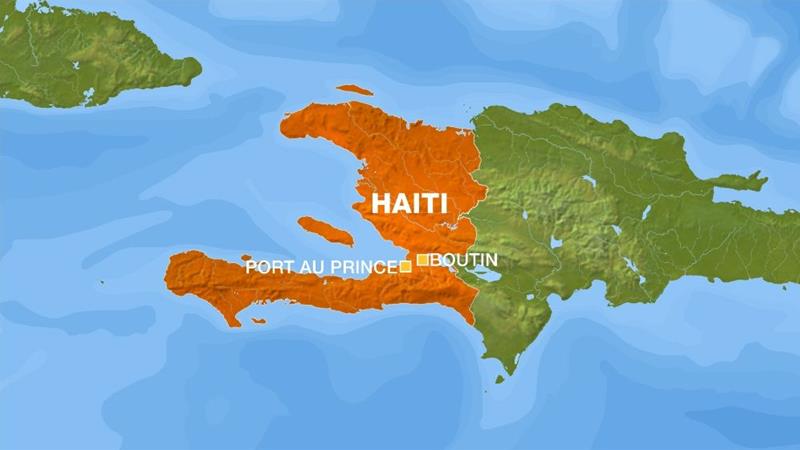 Chile’s ambassador to Haiti has been attacked by armed men in a Haitian village during a visit to a clean water initiative.

Patricio Utreras was visiting a project run by Fundacion America Solidaria, a clean water NGO, on Wednesday alongside his wife and a number of NGO workers when five unknown men armed with AK-47s descended on the delegation.

La Tercera, a Chilean newspaper, reported that the gunmen arrived at Boutin, a village about 19km from the capital, Port-au-Prince, in a white Ford at around midday (16:00 GMT) and opened fire on the group.

Chilean police assigned to protect Utreras used their service weapons to repel the assault, forcing the attackers to flee, according to a statement from the Chilean foreign ministry.

Authorities are reportedly investigating the attack, which has no apparent motive.

Conflicting reports emerged regarding fatalities and injuries, with Chile’s foreign ministry saying a Fundacion America Solidaria worker had been killed, and the group itself assuring volunteers’ families that “everyone is fine”.

TRANSLATION: For the families of our volunteers in Haiti we want to inform you that everyone is fine. More information in the official communication:

Various Chilean media were also reporting that one of the attackers had been killed.

Utreras’ driver suffered a bullet wound to his wrist, the ministry said, adding that all those involved in the incident were taken to a health centre to be evaluated.

Fundacion America Solidaria said in a statement that one of its drivers, Frantz Eliancin, was missing, and that – along with Utreras’ driver – one of its team members had also suffered a minor injury.

The statement also listed Andy Blaise, an engineer with Proyecto Universal, an organisation that deals with infrastructure and agricultural problems, and Abner Cejuste, a member of Haiti’s National Directorate of Drinking Water and Sanitation as missing.

Haitian officials did not immediately comment on the attack.

Fundacion America Solidaria said that all Chilean, Colombian and Mexican volunteers in Haiti are “completely safe”, providing a list of volunteers that attended the event, which included Haitians.

The delegation was visiting the Wash project, an initiative that builds a system to ensure access to drinking water and improve sanitary conditions in the community.

Earlier that day, the Haitian branch of Fundacion America Solidaria posted photos of the site on Twitter, saying the project would benefit some 3,500 people.

TRANSLATION: We are moving ahead with the construction of the drinking water system in Boutin that will benefit around 3,500 people in the community of Croix-des-Bouquets.

Wednesday’s attack comes amid a deteriorating security situation in Haiti, which has seen weeks of deadly protests.

In February, the Chilean embassy in Haiti advised Chilean nationals to postpone trips to the Caribbean island.