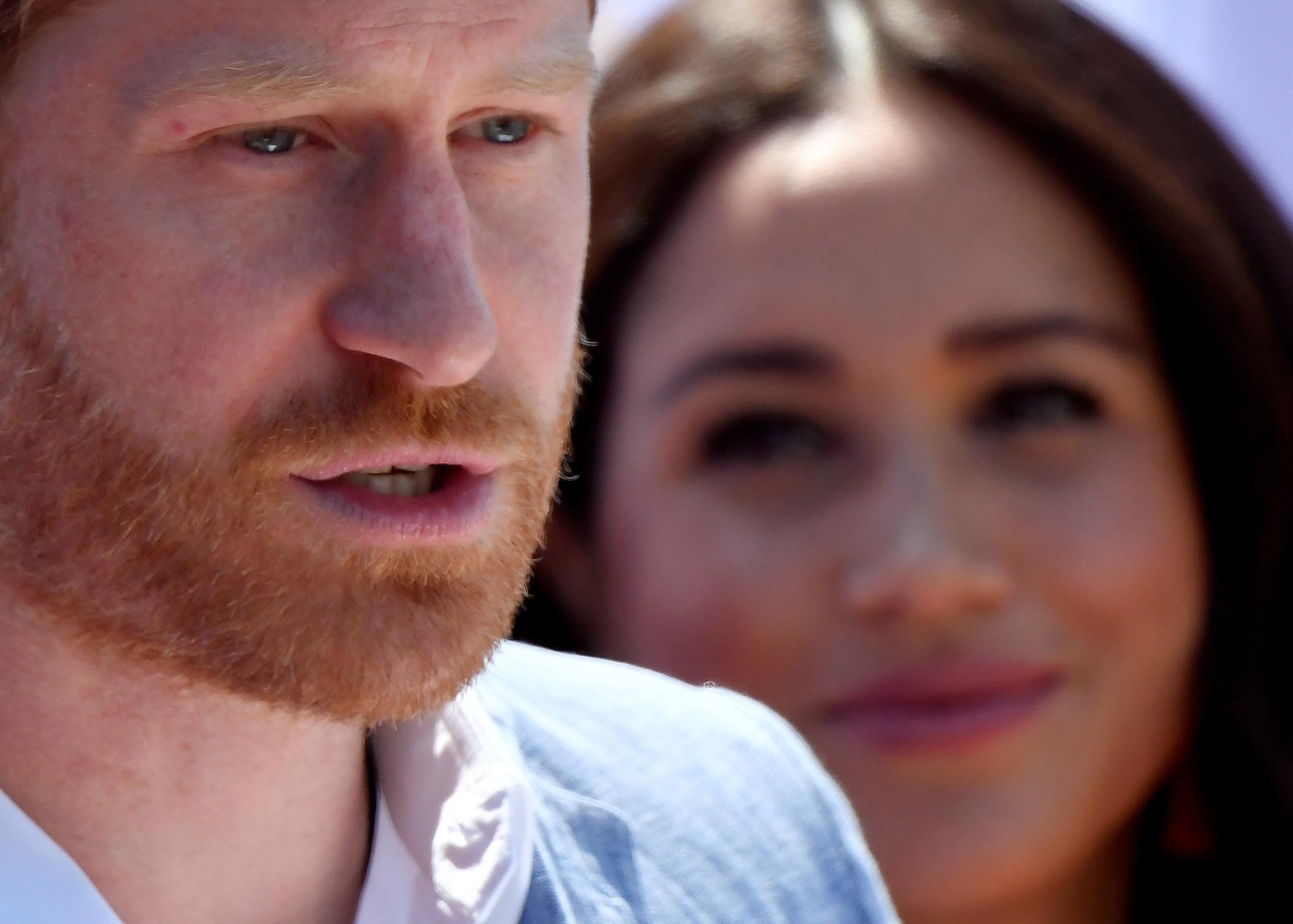 LONDON (Reuters) – Prince Harry and his wife Meghan will carry out their final public engagements as senior working members of Britain’s royal family in late February and March before their status changes on March 31, ITV’s royal editor reported on Wednesday.

Citing Buckingham Palace, Chris Ship said Harry and Meghan, who abruptly announced their intention in January to step down from their duties as senior royals, would no longer have an office at Buckingham Palace after April 1.