BEIRUT/LONDON (Reuters) – Hezbollah is against allowing the International Monetary Fund to manage Lebanon’s financial crisis, the powerful group said on Tuesday, indicating opposition to any IMF bailout that would impose tough conditions on the heavily indebted state. 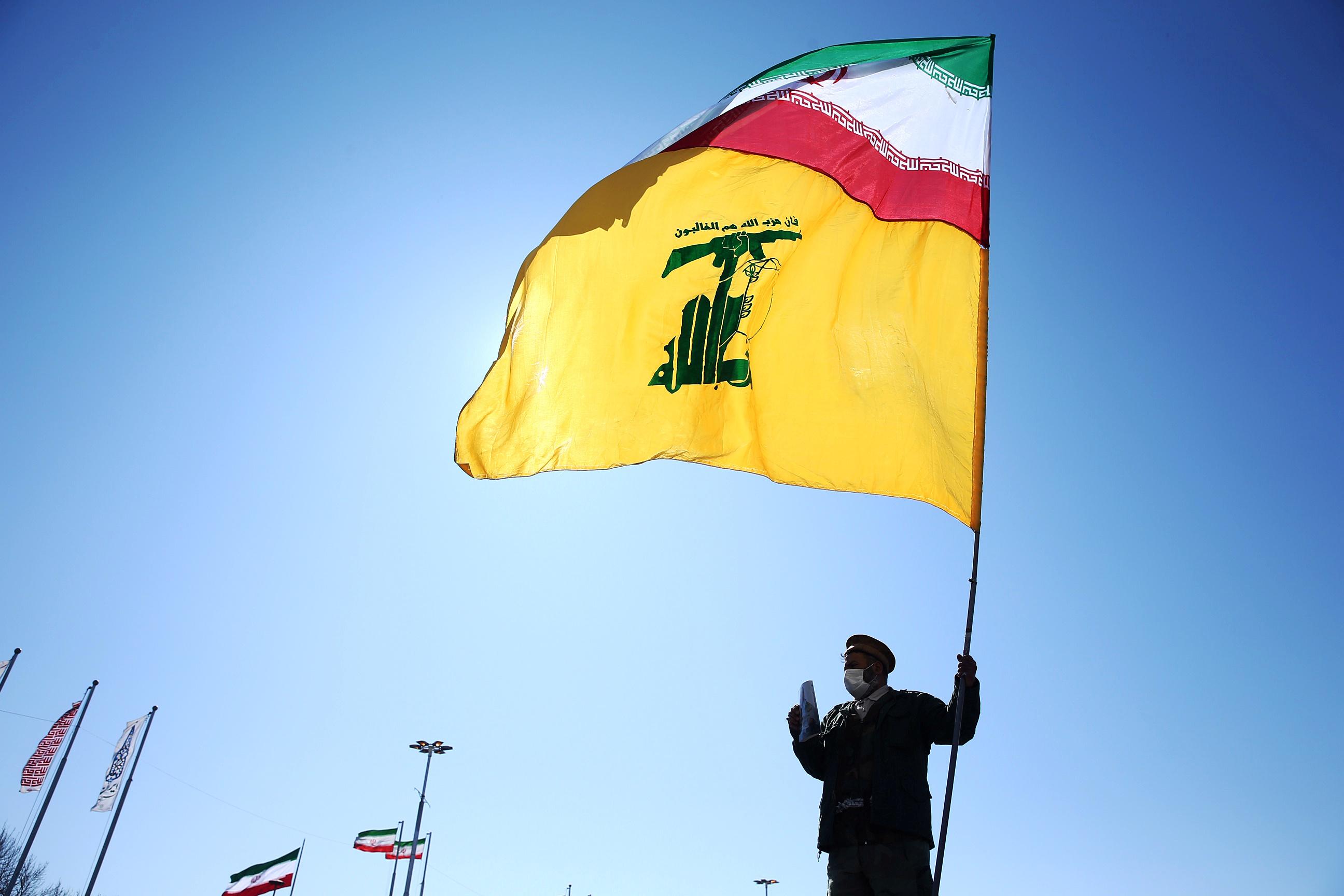 Hezbollah, backed by Iran and designated as a terrorist group by the United States, is one of the main parties that backs the new Beirut government as it struggles with the unprecedented crisis.

Beirut has sought IMF technical but not financial aid.

“Yes, there is nothing to prevent consultations … and this is what the Lebanese government is doing.”

An IMF technical team visited Beirut from Feb. 20-24. “The discussions on the challenges and the authorities’ plans to address them were very informative and productive,” IMF spokesman Gerry Rice said.

“Staff is available to provide further technical advice to the government as it formulates its economic reform plans.”

The crisis came to a head last year as capital inflows slowed and protests erupted against the ruling elite over corruption and bad governance – root causes of the crisis.

Banks are imposing tight restrictions on access to deposits and transfers. The Lebanese pound has slumped: dollars were being offered at 2,470 pounds on Tuesday, a dealer said. The official rate is 1,507.5.

“Hezbollah is very adamantly opposed to the IMF and that makes it very, very difficult and means Lebanon will have to get to a point where the situation is bad for longer,” said Steffen Reichold, portfolio manager at ‎Stone Harbor Investment Partners, which holds some Lebanese Eurobonds.

“That could mean the exchange rate getting to 3,000 and significantly more inflation.”

French Finance Minister Bruno Le Maire said on Monday his government was looking at options to help Lebanon recover, including an IMF program if Beirut seeks one.

Foreign states which have backed Lebanon in the past want to see implementation of long-delayed reforms before any assistance is forthcoming this time.

Some of Lebanon’s Eurobonds intensified their sell-off.

The government must urgently decide how to handle a $1.2 billion Eurobond maturing on March 9.

“It’s pretty likely they will go down the debt restructuring route and the question then becomes will the March 2020 bonds be brought in to that,” said Nick Eisinger, principal, fixed income emerging markets, at Vanguard.

“I think the market will not be particularly happy that the IMF will not be coming on board with a financial program as without that the recovery prospects and long-term recovery of the country are not good,” he said.