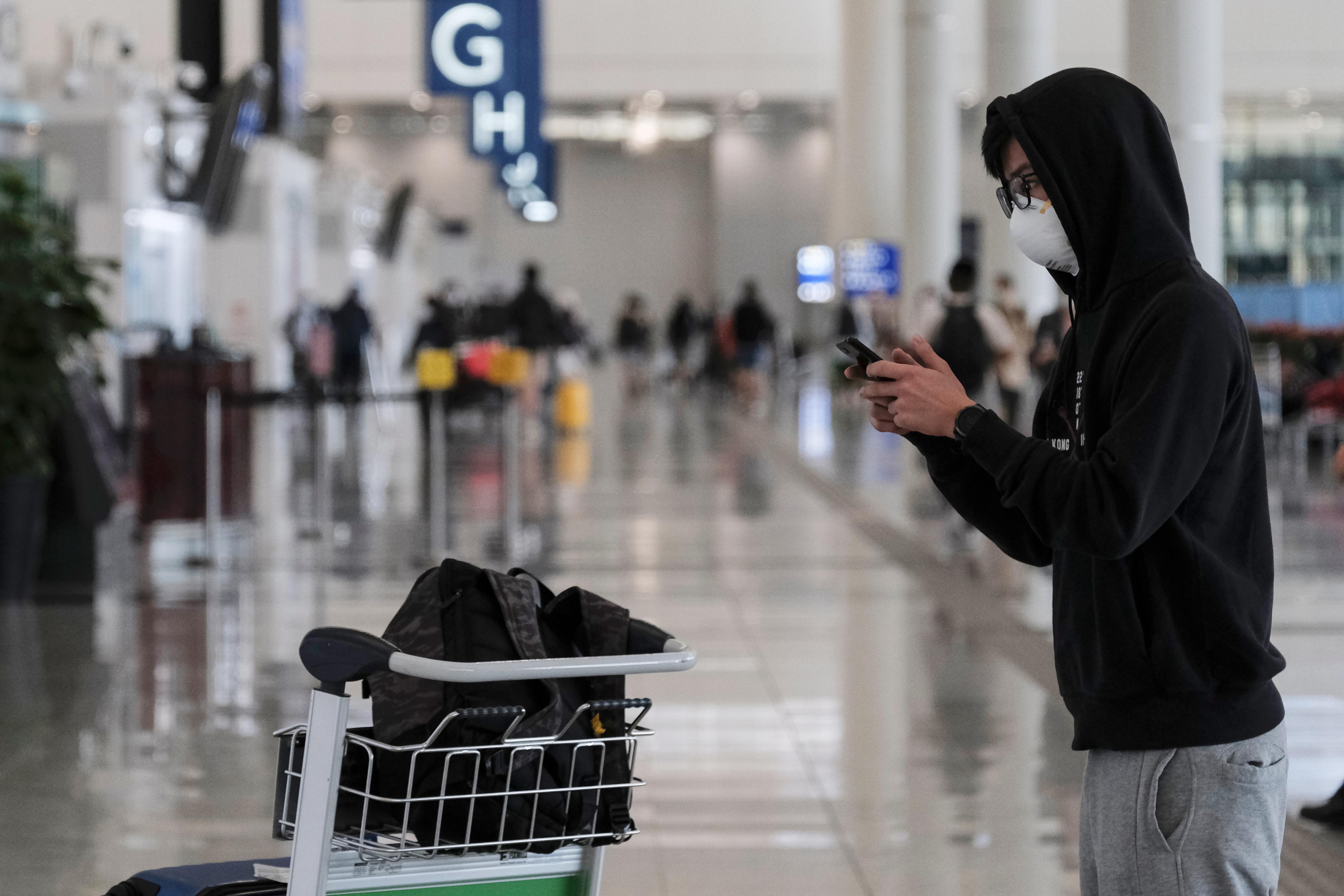 Inmates at the Lo Wu prison have complained about their health and low pay after monthly production for government agencies was doubled to 2.5 million masks amid surging demand, said lawmaker Shiu Ka-chun who met with the prisoners.

“This is an exploitation and another form of modern slavery,” said Shiu, a former social worker who has been campaigning for prisoners’ rights.

“All persons in custody participating in the night shift are on a voluntary basis,” said a spokeswoman at the Hong Kong’s Correctional Services Department, which oversees prisons.

“If they found themselves not adaptable to the night shift work, they may approach the management at any time,” she told the Thomson Reuters Foundation in emailed comments.

More than 114,000 people have been infected by the COVID-19 coronavirus globally and over 4,000 have died since it emerged in China in December, sparking a rush for face masks even as health officials have said healthy people do not need them.

Across Asia, the spread of the flu-like virus has sparked a run on masks, with some hospitals struggling to procure enough for their staff, leading to rationing and arrests for hoarding.

“This is not an incentive payment – this is a disincentive,” said Shiu, himself a prison laborer when he was jailed for five months last year over his role in Hong Kong’s 2014 pro-democracy protests.

The prison official said about 100 women prisoners work six days a week, for shifts of six to 10 hours, sometimes at night, and earn about HK$25 to HK$200 per week, depending on their skills or exact work.

About 1,200 retired or off-duty prison officers are also working to produce the masks, the government said.

Prisoners around the world have been put to work for centuries, although the United Nations guidelines stipulate that inmates should not be held in slavery and deserve a fair wage and decent work conditions.