HONG KONG (Reuters) – Hong Kong leader Carrie Lam on Tuesday increased a relief fund to tackle the impact of the coronavirus outbreak as she urged residents to accept the government’s quarantine plans for returning passengers from a cruise ship stranded in Japan. 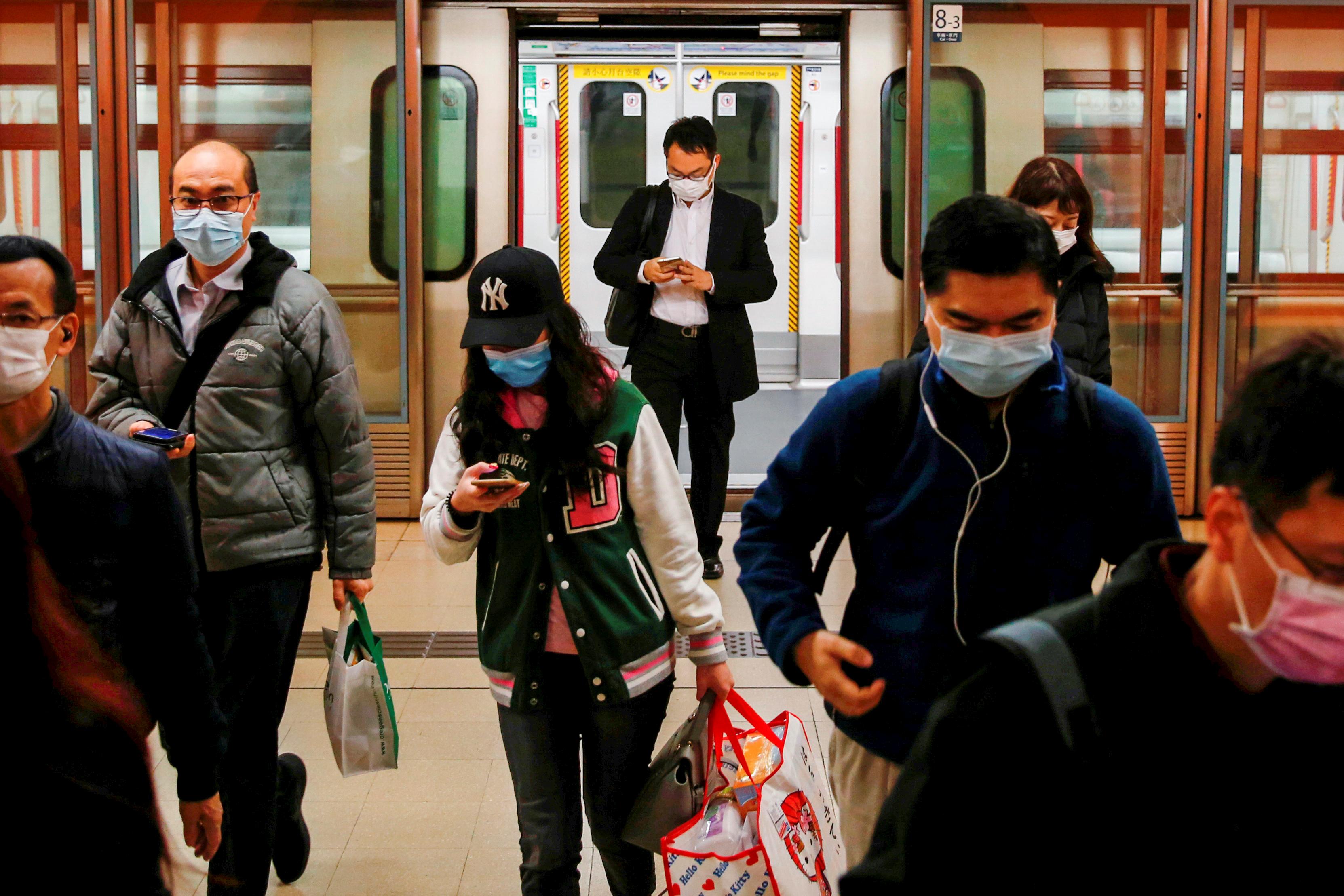 Lam said the government would increase handouts to tackle the outbreak to HK$28 billion ($3.60 billion) from HK$25 billion pledged previously, to ease the impact on the Chinese-ruled city’s battered economy.

The coronavirus has killed more than 1,800 people across the border in mainland China and one of 60 patients in Hong Kong.

Anger has been brewing over Lam’s handling of the crisis, with critics calling on her to shut the entire border with mainland China and some medical workers going on strike.

Lam has said a full closure of the border would be impractical, inappropriate and discriminatory.

The virus has opened up a new front for protesters, coming after months of demonstrations over the perceived erosion of Hong Kong freedoms by Beijing, which China has denied.

Hundreds of anti-government protesters marched in multiple neighborhoods over the weekend against plans to turn some buildings into coronavirus centers.

More than 300 Hong Kong passengers on the quarantined cruise ship Diamond Princess will be sent to a newly built public housing estate for quarantine when they arrive in the city from Japan on Thursday, Lam told a media conference.

“We currently don’t have any back up plan, our construction works for other quarantine centers need time, and we have a few projects ongoing,” Lam said in response to a question on public anger at the decision to house the cruise passengers in an area in the city’s New Territories.

The government is sending aircraft to bring back the passengers to Hong Kong where they will have to do a further 14 days of quarantine. They are among some 3,700 passengers and crew on the cruise ship, owned by Carnival Corp, which has been quarantined in Yokohama since Feb 3.

Separately, Hong Kong’s Department of Health said it was prosecuting two people who tried to flee the city while they were meant to be in quarantine.

The government imposed a mandatory two week quarantine period for anyone entering Hong Kong from the mainland from Feb 8.

People who break quarantine rules risk a HK$25,000 ($3,200) fine and six months’ jail. Hong Kong citizens who have visited the mainland are meant to stay at home while non residents must remain in their hotel or in government isolation centers.

Travel restrictions and other efforts to contain the virus have added to economic strains brought on by months of protests, with tourist arrivals plummeting and residents staying away from shops at a time when the city is mired in its first recession in a decade.