Hikers noticed that the trees were missing during a walk, with some believing that they were cut down by a local resident to give them a better view of the lake from their home in Arkansas, US. Officials are looking into what happened to the trees and have said they are taking the situation very seriously.

Kay Sanders, a woman who has been hiking at the Ouachita National Recreation Trail for around three decades, was stunned by the change in scenery during a visit last week.

Speaking to KARK, the area’s local TV channel, she said: “There is [sic] dead limbs everywhere and these trees — some of them will not survive. Some will, but some of them won’t. It’s not right.

“A lot of damage and a lot of righteousness thinking you can do all of this, that you have the power when it isn’t even your land.”

According to the Pulaski County Sheriff’s Office, one walker claims to have seen six men chopping down trees with chainsaws on the trail last week. 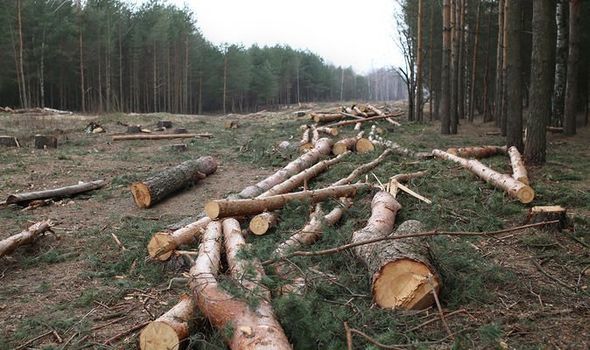 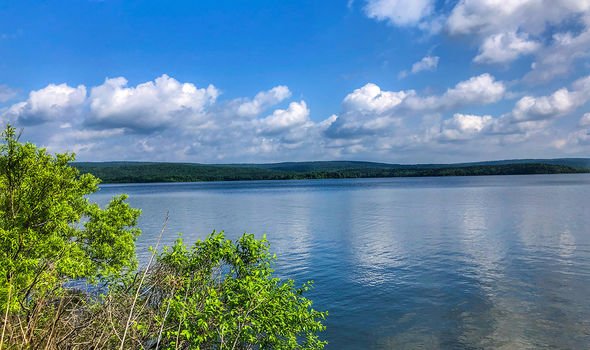 The majority of the land the path runs on is owned by Central Arkansas Water, which alleged that a homeowner near the trail organised the work to chop down the trees.

Raven Lawson, a representative of Central Arkansas Water, said: “We don’t take things like this lightly.

“The tops of the trees look like something out of the Lorax.”

The film being referenced is based on a Dr Seuss book which features environmental destruction, as well as a large amount of fallen trees. 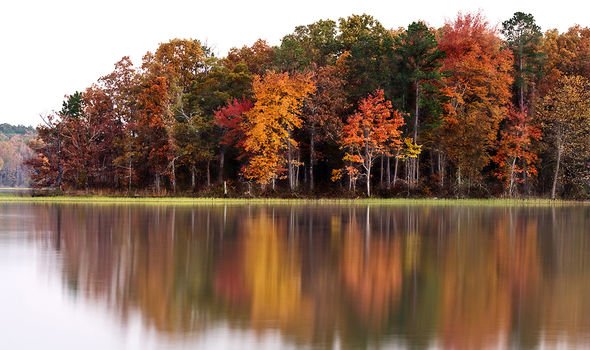 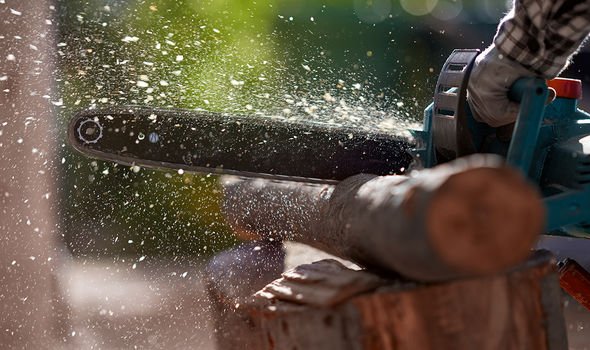 She added that she received dozens of phone calls and around 50 emails about the chopped down trees, with people believing most of them will die and others will take years to grow back.

Ms Lawson also alleged that hikers have claimed the trees were illegally cut down because a person with a home backing onto the trail wanted a better view of Lake Maumelle, which they were blocking.

Once the investigation is complete, Central Arkansas Water have confirmed plans to clean up the damage.