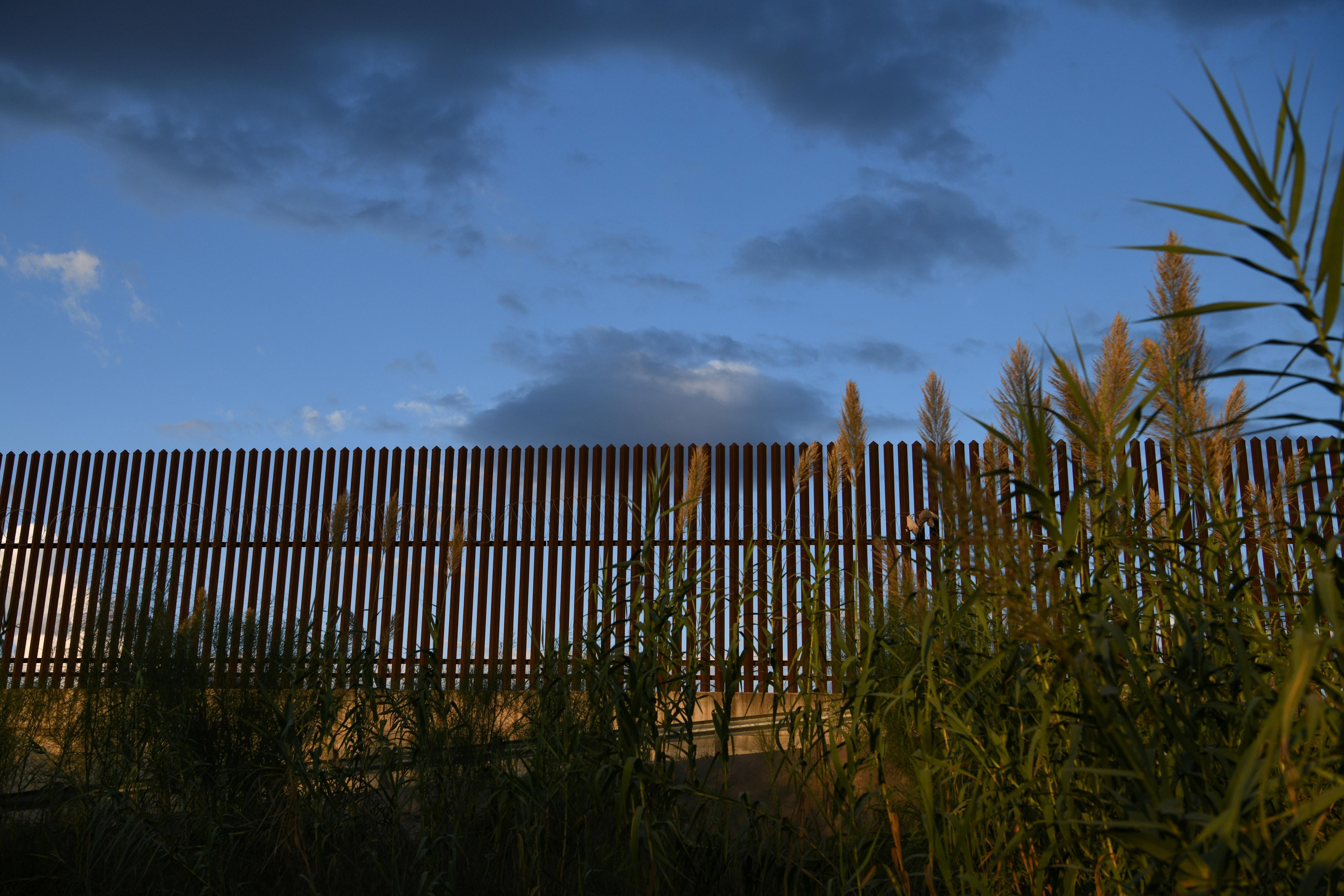 WASHINGTON (Reuters) – Democrats in the U.S. House of Representatives are working on new legislation that would “claw back” funds the White House took from the Pentagon’s budget to fund construction of a wall on the U.S.-Mexico border, the chairman of the House Armed Services committee said on Thursday.

The legislation would aim to restore $3.8 billion back to the Pentagon’s weapons procurement and National Guard budgets.

“They robbed the bank and now they are running away with the money,” Democratic Representative Adam Smith, who chairs the committee, told reporters.

The Trump administration has vowed to build at least 400 miles (640 km) of wall along the border by November 2020. In his 2016 election campaign, Trump said Mexico would pay for the wall. The Mexican government has consistently refused to do so.

The bill is being discussed with the staff of top Republican on the Armed Services Committee, Representative Mac Thornberry, Smith said. Smith hoped to get it to the House floor as soon as possible.

While it might be approved in the House, the bill looks unlikely to be passed in the Senate, controlled by Trump’s Republicans.