Speaking to Express.co.uk, the Lega MEP criticised the flexible and more relaxed approach shown by EU chiefs in order to reach an agreement with EU leaders on the future budget of the bloc, compared to the strict demands imposed on them when deciding on their own state budgets. Ms Donato pointed out how during the course of the first two inconclusive days of the Special Summit on the EU budget in Brussels this week, talks of “ambitious” proposals and solutions have dominated negotiations between EU leaders and the European Council President.

President Michel and European Commission President Ursula von der Leyen have both urged EU leaders to reach an “ambitious” and “modern” plan for the future of the EU.

But the Italian MEP blasted: “Everyone talks about the need to be ambitious because Europe has big plans, big projects and big challenges and it needs a lot of money to finance them.

“The European institutions always give moral lectures on how to be disciplined on budgets, on how it is necessary to balance the accounts and to maintain a balanced budget and the necessity to push austerity and spending reviews.

“But it doesn’t seem like the same strictness is applied to deciding the European Union budget. 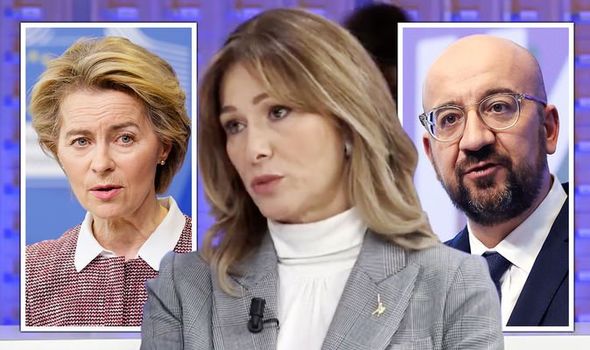 “If we have less money because the UK has left the Union and we need to spend on new projects, we should cut unnecessary costs.

“And there are plenty of unnecessary costs to cut. Surely we shouldn’t cut funds for the CAP or the cohesion funds.

“There are plenty of European Agencies that could be merged or frankly completely eliminated.”

President Michel came into the summit with a draft budget at 1.074 percent of EU gross national income. 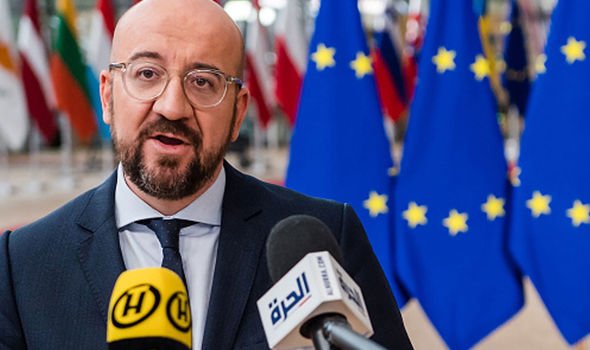 It is not just about convincing reluctant member countries to stump up funds.

The Parliament must also ratify any final budget agreement and for the moment EU politicians are far from happy.

After a night of bilateral talks with the European Council President and in small groups, the 27 leaders agreed to meet again on Friday afternoon. 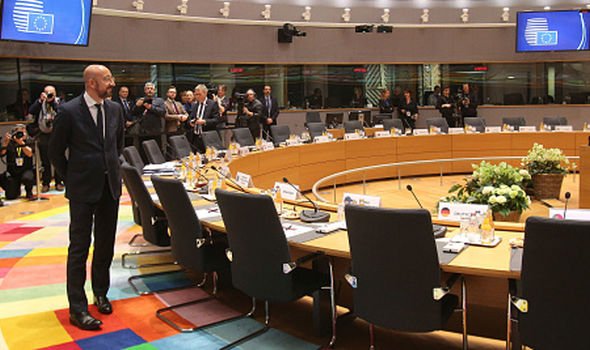 What is really at stake is whether the leaders are ready to put their money where their mouths are when it comes to European policy ambitions.

At the same time, they cannot afford to give the impression to their home audiences that they are splashing taxpayers’ cash when economic growth is limited.

With Britain gone from their ranks, the leaders want to prove that Europe can still forge ahead towards brighter horizons, but Brexit has left them with a sizeable budget hole – about €75billion (£62.7 billion) over seven years.

The budget is also made up of customs revenue and income from fines levied by the Commission, and the EU’s executive arm has raked in plenty of those from antitrust cases involving tech firms and others in recent years.