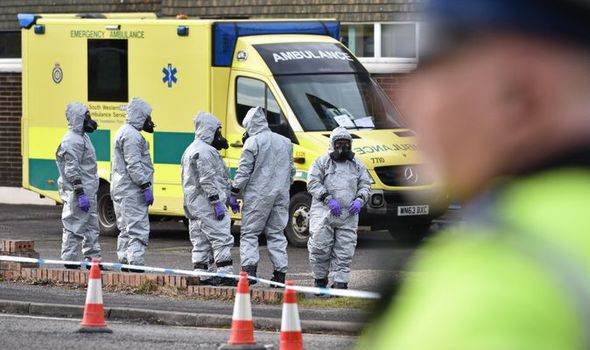 Boris Karpichkov, 61, was wanted in Latvia for 27-year-old fraud charges, which he claims are politically motivated.

And Judge Vanessa Baraitser concluded last week that dark forces from Russia may have influenced Latvia into reinstating an extradition request for Mr Karpichkov as a way to get him from the UK where he first sought asylum in 1998.

Mr Karpichkov, who has lived in England since 1998, believes he could now be in greater danger than ever, even after Westminster magistrates’ court rejected his extradition.

“I have now reasons to believe that after the extradition has ended my life is being put in more danger and I am now a prime target.”

He spoke in the wake of Russia being blamed for the poisoning of its opposition leader, Alexei Navalny, after German medics said Russian-made lethal nerve agent Novichok had been used. 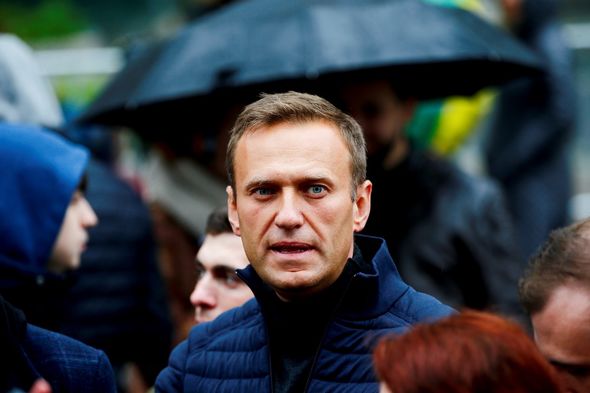 Mr Karpichkov has been an outspoken critic of Moscow’s behaviour and has publicly linked Russia to assassinations. He also has a dossier of evidence related to KGB activity in Latvia, the court heard.

It was this that had led to the extradition request at Moscow’s bidding, his defence team claimed.

In statements to the court, the former spy said he believed a wealthy Russian-born financier with business interests in the UK and links to Vladimir Putin, whose name was withheld by the court, had a grudge against him and may have had “an influence” on the extradition bid.

Judge Baraitser said Mr Karpichkov remained “a threat” to Kremlin interests and had received recent death threats “likely to have emanated from Russia”.

He was born in Latvia and recruited to the KGB, which later became the FSB. 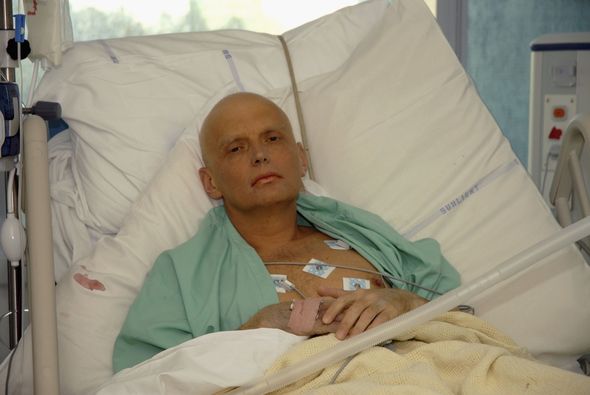 The charges centre on claims he was involved in a conspiracy with others to defraud the Olimpija Bank in Latvia out of a total of more than three million US dollars (£2.3m) in 1992 and 1993 by setting up bogus companies under false names.

Mr Karpichkov’s defence team told the court they were politically motivated charges designed as a punishment because he refused to hand over tape recordings he had obtained covertly as an FSB spy while infiltrating the country’s banking sector for the Kremlin.

The court heard he fled to Russia, to escape the fraud charges, but then allegedly secretly worked as a double agent for the Latvian security services, on the false promise the charges would be dropped.

Latvia made a bid to extradite him from the UK and he was arrested here in 1999, but it never made court after then-home secretary Jack Straw allowed him exceptional leave to remain in the UK. The extradition process was resumed in October 2018 – six months after Mr Karpichkov linked Russia in newspaper articles to the Skripal Novichok attack.