India and Pakistan have exchanged lists of each other’s citizens they are holding in prison, and details of each country’s nuclear assets, under an agreement that has been in place for three decades.

Pakistan and India have had strained relations since their independence from colonial British rule in 1947 over the Himalayan region of Kashmir.

Pakistan shared with India’s top diplomat in Islamabad on Saturday a list of 628 Indian prisoners being held in Pakistan, including 577 fishermen accused of illegal fishing in Pakistani territorial waters, and 51 others.

The practice is consistent with a 2008 agreement between the two sides on consular access to inmates.

The deal requires them to exchange lists of prisoners in each other’s custody each January and July.

India simultaneously handed over lists of the 282 Pakistani prisoners and 73 fishermen it is holding.

Details on the civilian prisoners India has in its custody were not available.

Last January, India handed over to Pakistan lists of 263 Pakistani prisoners and 77 fishermen in its custody. 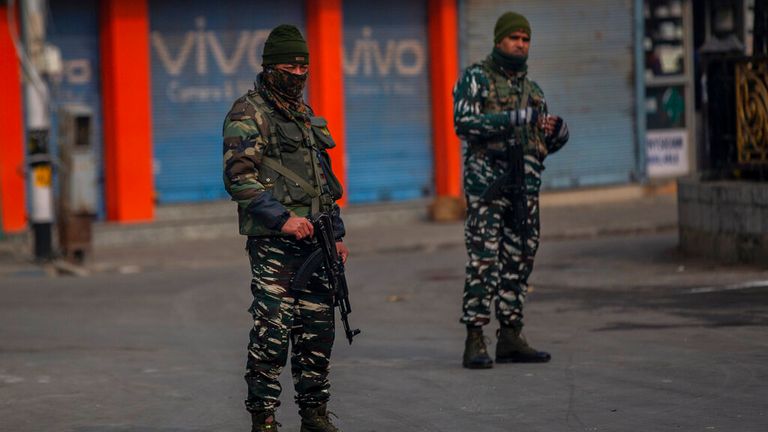 Similarly in 2021, Pakistan shared lists of 270 Indian fishermen and another 49 prisoners in its custody.

The two countries arrest each other’s fishermen for crossing the unmarked sea frontier between the two nations.

Fishermen in search of a better catch with no modern navigational technology often enter into the other country’s territorial waters.

The maritime security agencies of Pakistan and India seize their boats and put them in prison.

The fishermen usually get released only after the two countries hold negotiations.

Normally the fishermen spend years behind bars with no formal trial.

Neither Pakistan nor India have provided details about the other civilian prisoners.

But arrests on both sides have included violations such as overstaying visas or travel to unauthorised cities and towns. 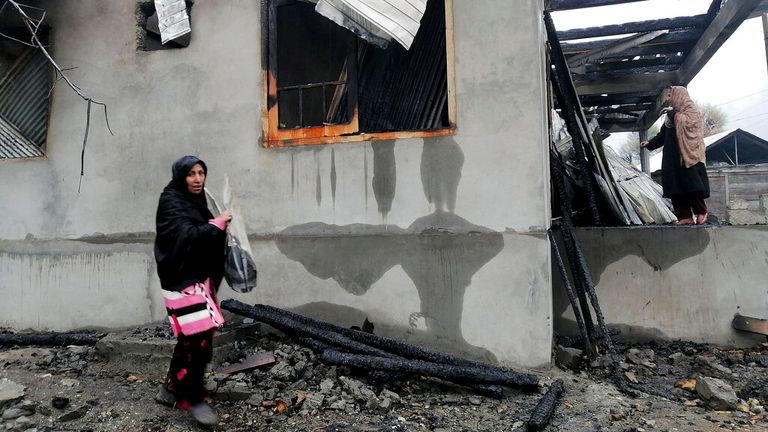 The exchange is part of a pact signed by the two countries in December 1988 called the Prohibition of Attack against Nuclear Installations and Facilities.

The picturesque Kashmir region is divided between India and Pakistan.

Both claim it in its entirety and fought two of their three wars over the region.

Relations between the two countries became more tense after India stripped Indian controlled Kashmir of its special status in its constitution in August 2019.