NEW DELHI (Reuters) – India summoned the Turkish ambassador on Monday to lodge a diplomatic protest over President Tayyip Erdogan’s remarks on the disputed region of Kashmir and warned it would have a bearing on bilateral ties. 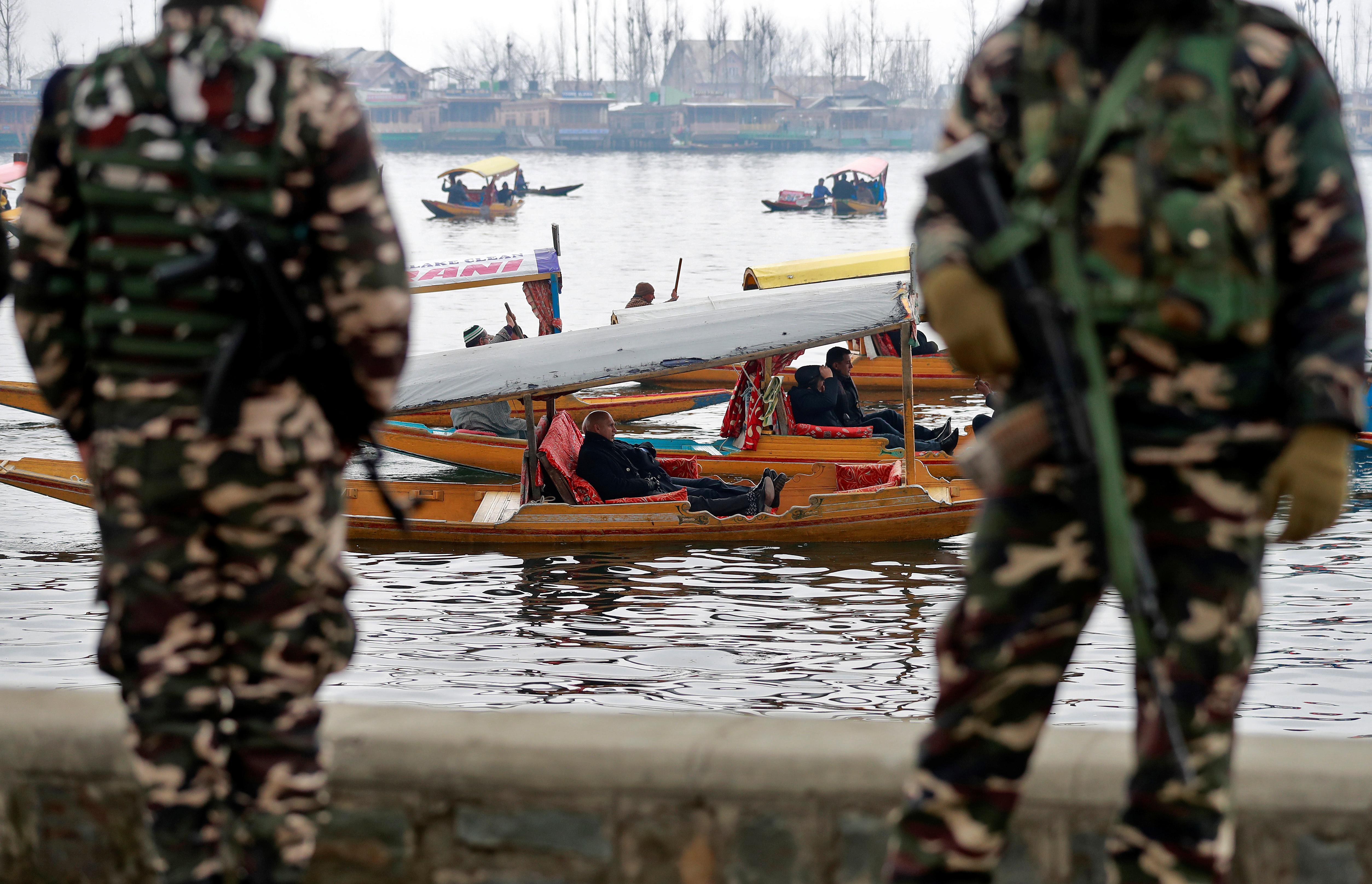 During a visit to Pakistan last week, Erdogan said the situation in Indian Kashmir was worsening because of sweeping changes New Delhi introduced in the Muslim-majority territory and that Turkey stood in solidarity with the people of Kashmir.

India, which considers all of Kashmir an integral part of the country, told Turkish envoy Sakir Ozkan Torunlar that Erdogan’s comments lacked any understanding of the history of the Kashmir dispute, the Indian foreign ministry said.

“This recent episode is but one more example of a pattern of Turkey interfering in the internal affairs of other countries. India finds that completely unacceptable,” foreign ministry spokesman Raveesh Kumar said.

He said that India had served a strong demarche, or formal diplomatic note.

India withdrew Kashmir’s autonomy in August and brought it under federal rule as a way to integrate the territory fully into India and quell a 30-year revolt. Pakistan, which controls a part of Kashmir, slammed the measure, and other Muslim-majority countries such as Turkey and Malaysia joined in calls for India to reconsider its actions.

Indian Prime Minister Narendra Modi’s administration has put curbs on palm oil imports from Malaysia in retaliation and officials have said it is planning to cut some imports from Turkey as well.

India blames Pakistan for stoking the revolt in the territory in which tens of thousands of people have been killed. It accused Turkey of trying to justify its arch foe’s use of “cross border terrorism.”

“These developments have strong implications for our bilateral relations,” the foreign ministry spokesman said, referring to Erdogan’s comments.

Pakistan denies direct involvement in the rebellion, but says it provides diplomatic and moral support to the Kashmiri people in their struggle for self determination.

Erdogan told Pakistan’s parliament that the Kashmir problem cannot be solved through pressure but on the basis of justice and fairness.