Explaining the potential move coming from India’s government, Niranjan Hiranandani of the Associated Chambers of Commerce and Industry of India told France24 large parts of the country untouched by coronavirus may be reopened soon and considered green areas. He said: “India is a very large country and there are portions of this country where there is absolutely no COVID-19 cases at all. Not even in the north-east and other places.

“While the concentration is more on those major cities where communication with the external world has been huge.

“So metro cities like Mumbai, like Delhi, like Calcutta, all are negatively affected and of course the continuation of those have been extended to the rest of the country.

“So when they say lockdown to be phased out it means that those parts which have no extent whatsoever of coronavirus cases at all certainly should be brought back.

“There are going to be what what will be identified as red hotspot, yellow hotspot and green areas.

“So green areas are likely to be opened up. Yellow and red are going to be lockdown.”

But he warned: “I am more concerned to see whether the economic situation is also going to be taken care of. 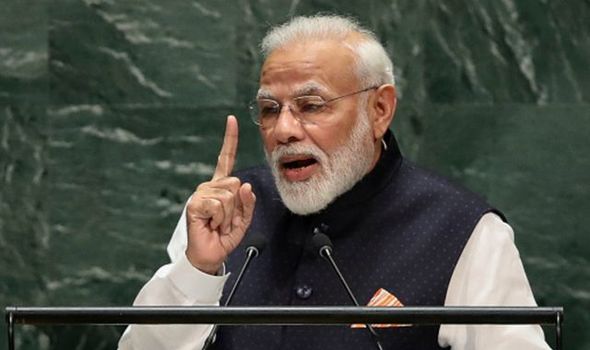 We would love to hear how you are coping with the coronavirus lockdown. Please send a video update detailing your experiences to [email protected] and we will feature the best ones. Clips should be between .30secs – 1min30 long and can be filmed using a phone, tablet or desktop.

By sending a clip you consent to us using your video in perpetuity on Express.co.uk and our social platforms.

“Because there are lots of issues on the ground about that.”

Tens of millions of Indians stand to see few benefits from a coronavirus relief package worth $22.6 billion, economists and food rights activists say.

Although India’s relief package promises some free food for roughly 800 million beneficiaries, economists and activists say few of those in need are registered with the federal food welfare scheme, or have the documents needed to secure benefits.

“I would argue for universal (food) coverage of rural areas and urban slums in most states for the duration of the crisis,” said economist Jean Dreze, who has co-authored books on hunger with Nobel laureate Amartya Sen.

India’s lockdown will push many more people into poverty and the government must ensure free food reaches everyone in need, Jean Dreze told Reuters, estimating that a tenth of a population of more than 1.3 billion lacks food security now. 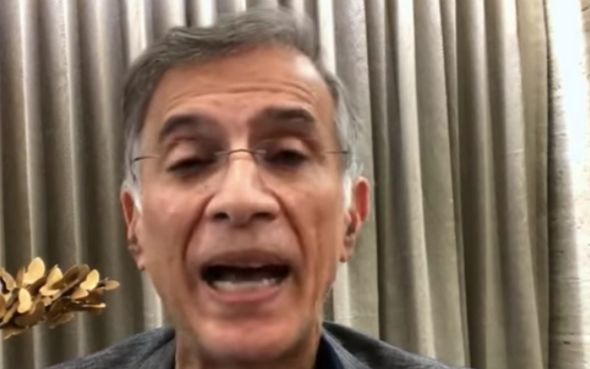 Without such welfare, India could be facing a full-blown humanitarian crisis, especially if the government decides to extend the lockdown, experts say.

The Indian government is monitoring the situation “very closely” and will ensure no one goes without food, said a top government official involved in the government food welfare scheme, who sought anonymity in line with government policy.

While millions of migrant workers fled cities on foot for their homes in villages after Prime Minister Narendra Modi suddenly imposed a lockdown from March 25, others with homes hundreds of miles away could not return. 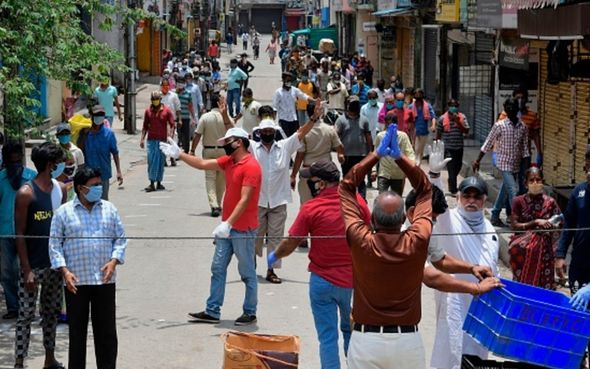 Prime Minister Modi, who has said stringent measures were necessary to tackle the virus that has killed 169 and infected at least 5,865, apologised last week for the hardship caused to the poor.

The International Labour Organisation says welfare measures such as food aid are critical for the roughly 380 million people who work in the informal economy, which includes everyone from vegetable sellers to cobblers.

Activists say India is in a comfortable position to give handouts to the needy as mounds of rice, wheat and sugar in brimming granaries leave little space for new season harvests.