BOA VISTA, Brazil (Reuters) – Leaders of an isolated indigenous Yanomami community in Brazil have complained that a military mission to protect them from the coronavirus brought greater risk of infection to their people through contact with outsiders including journalists. 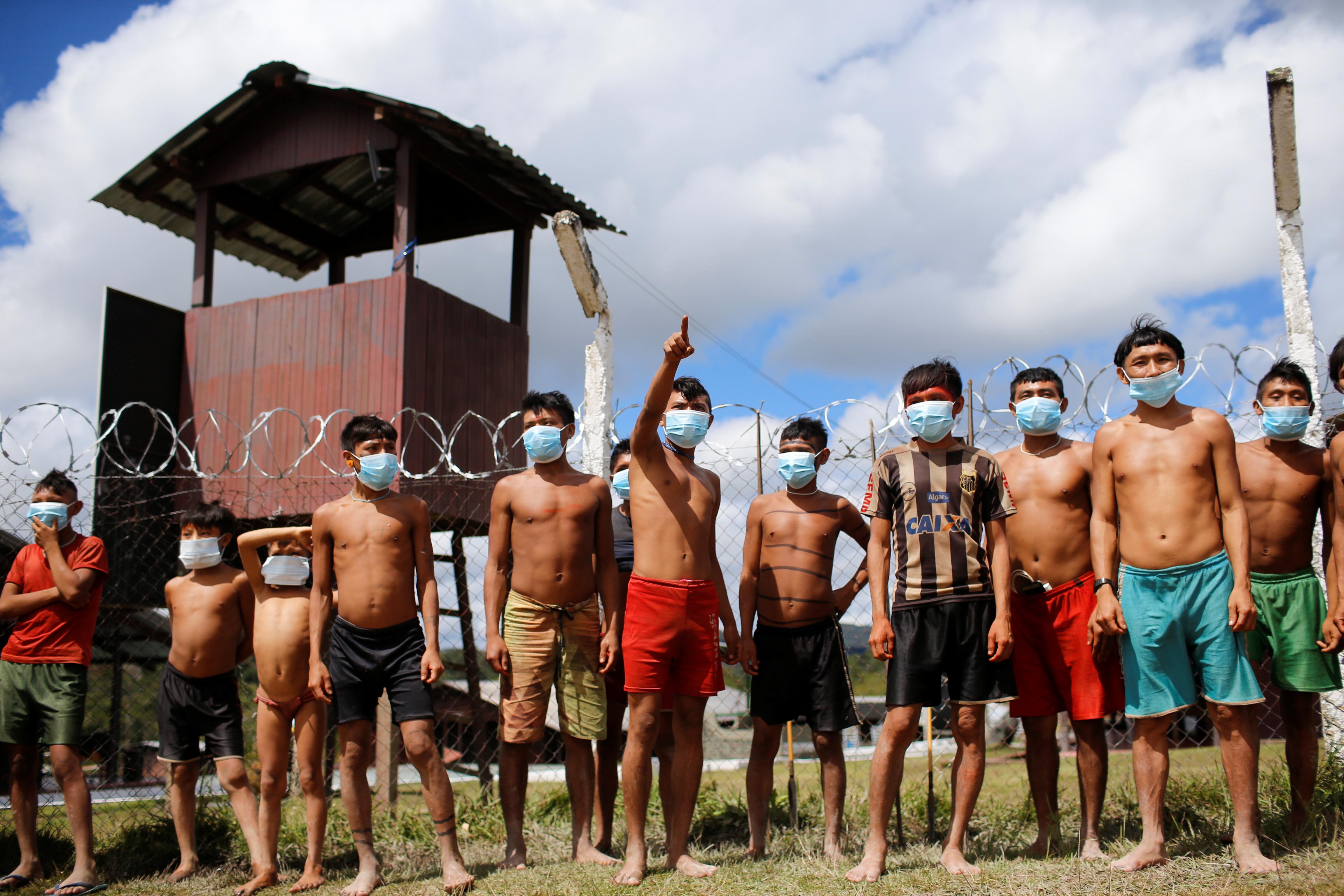 Federal prosecutors said they were investigating the visit for ignoring the wishes of Yanomami communities to remain isolated from society, violating rules of social distancing and distributing chloroquine to indigenous people.

On Tuesday and Wednesday, soldiers brought medical supplies by helicopter to outposts on the border with Venezuela and assembled Yanomami families to be tested for the novel coronavirus, an outreach effort recorded by a contingent of journalists.

“We don’t want to be used as government propaganda,” said Parana Yanomami. “We don’t want outsiders coming here to take photos of our children. The visit took us by surprise.”

The Yanomami are the last major tribe to live in relative isolation on a vast reservation about the size of the U.S. state of Indiana and have been invaded for decades by gold miners who have brought diseases fatal to their people.

Roberto Yanomami, head of a community at Surucucu, said the government organized the trip without consulting tribal leaders.

“We are worried strangers came here and left the COVID-19. The Yanomami people were called into the garrison with no explanation,” he said in a video message, his face painted black with dye from the fruit of the genipapo tree.

Heading the mission on Wednesday, Defense Minister Fernando Azevedo told reporters the pandemic was under control among the Yanomami as medics had detected no cases.

His comment was rejected by the Yanomami health council CONDISI which says there have been more than 160 confirmed cases and five deaths among the tribe of about 27,000 people.

The council asked the public prosecutor to investigate the visit and the delivery of chloroquine, the anti-malarial drug of controversial use in treating COVID-19 patients.The prosecutor’s office said the military was not protecting the Yanomami from their main risk of contagion – the estimated at more than 20,000 gold miners illegally on their land.