JAKARTA (Reuters) – Indonesia will ban its traditional annual exodus by people streaming out of cities at the end of the Muslim fasting month in May, as the Southeast Asian nation looks to curb the spread of coronavirus, President Joko Widodo said on Tuesday. 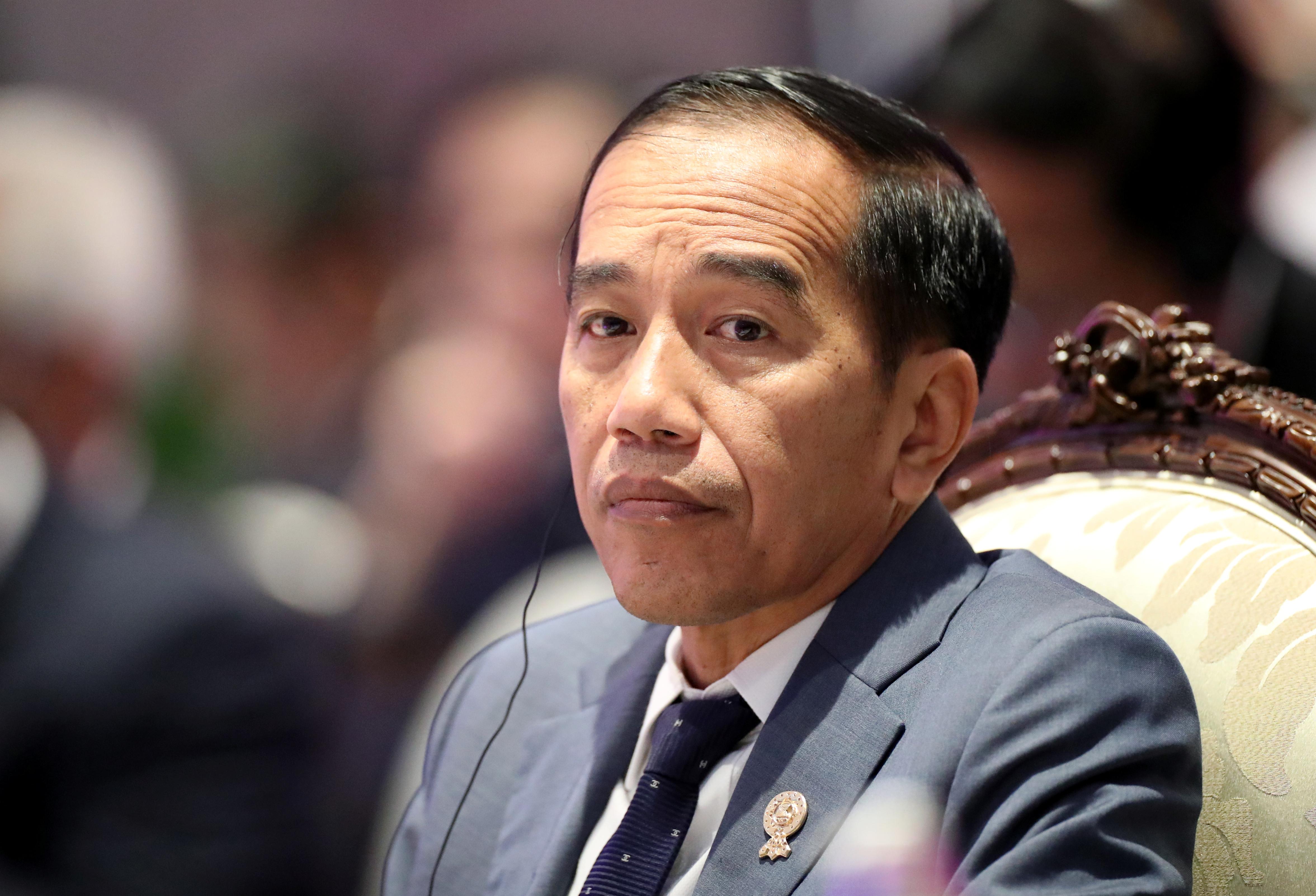 Indonesia’s tally of 590 virus deaths is the highest in East Asia after China, but Widodo had previously resisted a ban, seeking instead to persuade people to stay put.

But health experts had warned that allowing millions in the world’s biggest Muslim-majority country to travel to their home villages after Ramadan could hasten the spread of the disease.

“I have taken the decision that we will ban ‘mudik,’” Widodo told a cabinet meeting, using the Indonesian term for the journey. “That is why the relevant preparation needs to be done.”

He cited a survey by the transport ministry that showed 24% of the archipelago’s population of more than 260 million were insisting on joining the exodus after Ramadan.

Last year, about 19.5 million people in the archipelago made the journey, the government says, and Widodo added that 7% of Indonesians had already set out this year.

The world’s fourth most populous country has recorded 6,760 virus infections for southeast Asia’s second highest tally after the neighbouring city state of Singapore, though some estimates put the figure far higher.

In a study last week, researchers at the University of Indonesia’s public health faculty warned that if the exodus home were permitted, it could lead to a million infections by July on Java, the most populous island, home to Jakarta, the capital.

Without the exodus, that figure could be cut to 750,000 cases, the researchers said.