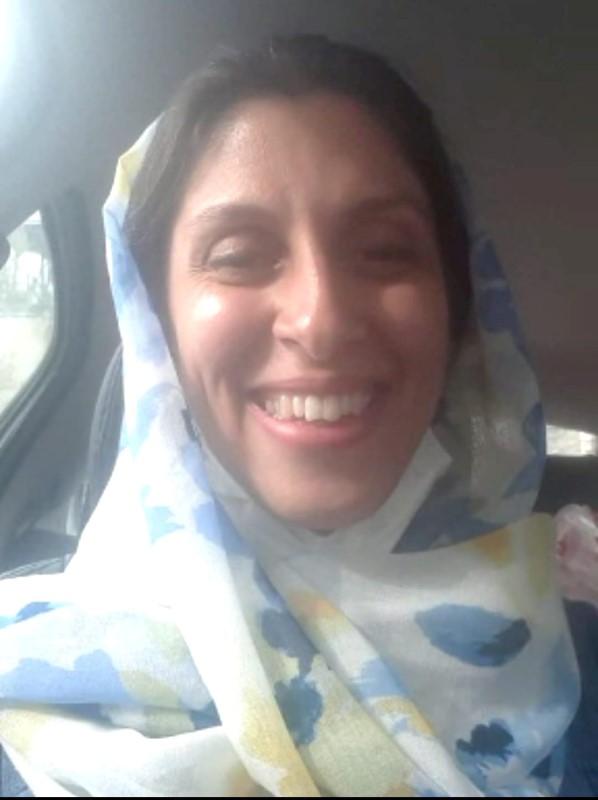 In mid-March, Zaghari-Ratcliffe, 40, was temporarily released from Tehran’s Evin prison for two weeks along with thousands of other prisoners.

“Zaghari’s furlough was until April 18. But it has been extended until May 20,” her lawyer Mahmoud Behzadirad told IRNA.

A project manager with the Thomson Reuters Foundation, Zaghari-Ratcliffe was arrested in April 2016 at a Tehran airport as she headed back to Britain with her daughter after a family visit.

She was sentenced to five years in jail after being convicted of plotting to overthrow Iran’s clerical establishment.

Her family and the foundation, a charity that operates independently of media firm Thomson Reuters and its news subsidiary Reuters, deny the charge.

Iran said on March 17 that some 85,000 people have been temporarily released from jail, including political prisoners, in response to the coronavirus epidemic.