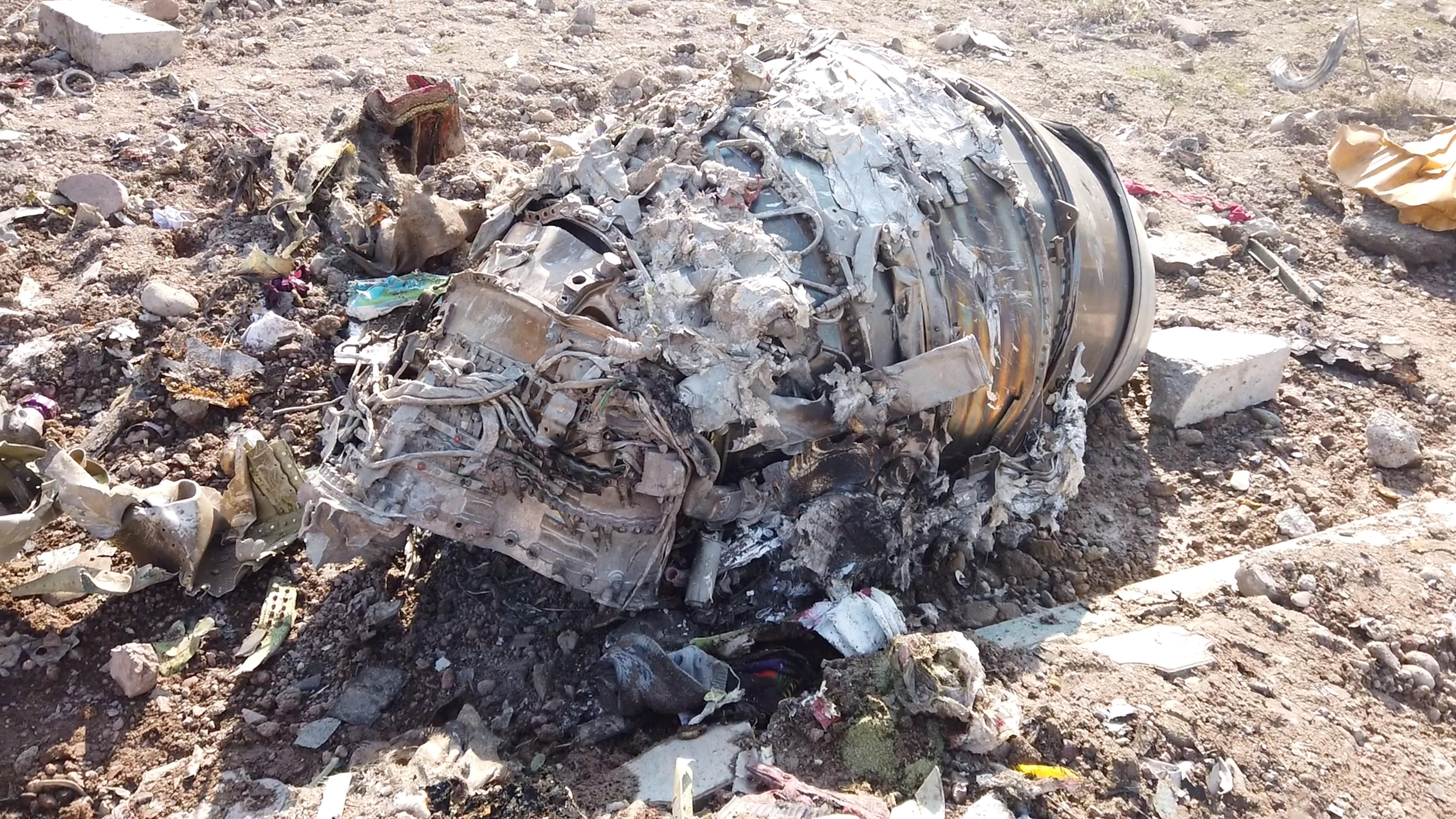 (Reuters) – Iran has sent the black boxes from a Ukrainian airliner that it had accidentally downed in January to France for analysis, a Foreign Ministry official said on Saturday.

Some 176 people were killed when the Revolutionary Guards, Iran’s most powerful military force, fired missiles at the Ukraine International Airlines mistaking it for a hostile target while on high alert during a confrontation with the United States.

“The black boxes were transported to Paris yesterday by officials of the Civil Aviation Authority and a judge,” Mohsen Baharvand, Iran’s deputy foreign minister for international and legal affairs, was quoted as saying by the the semi-official ILNA news agency.

He said France will begin reading the flight recorders on Monday and praised the French government for its “very good cooperation with the Iranian delegation”.

France’s BEA air accident investigation agency is known as one of the world’s leading agencies for reading flight recorders.

The fate of the cockpit voice and data recorders was the subject of an international standoff after the plane was shot down on Jan. 8, with Ukraine demanding access.

In an interim report last week Iran’s Civil Aviation Organisation blamed a misalignment of a radar system and lack of communication between the air defence operator and his commanders for the downing.