A top Iranian official has called for US troops and allied forces to end their almost two decade presence in the region “the sooner the better”. The stern warning comes as the US and the Taliban began a temporary truce aimed at ending the 18-year-war in Afghanistan. The Tehran chief insisted the region could only find peace once US involvement had ended and stated Iran would be on hand to help the people of Afghanistan.

The unnamed official said: “When we reach that moment, all issues related to Afghanistan should be dealt with by the people of Afghanistan.”

They added: “If a future Afghan Government asks Iran to do certain things, if we can do it, then we will.

The temporary truce between the US and the Taliban took effect on Friday and set the stage for the two sides to sign a peace deal next week. 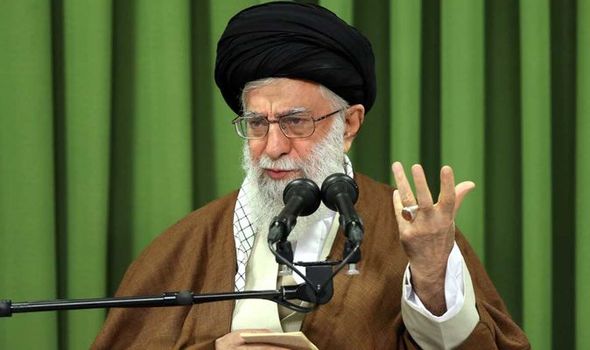 If successfully implemented, the week-long “reduction in violence” agreement will be followed by the signing of the peace accord on February 29.

If the agreement is honoured it could trigger the formation of a new Government in Kabul.

The Taliban has pledged to ban terrorist groups from operating in the country and plans to phase out withdrawal of US and other foreign troops over 18 months.

The 18-year battle in Afghanistan was triggered by the devastating terror attacks in New York on September 11, 2001. 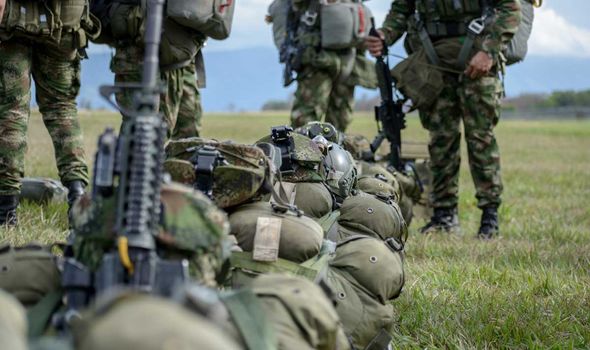 Since 2001, more than 775,000 US troops have deployed to fight against the Taliban and other terror groups in the country.

According to US Government figures, 2,300 US soldiers have been killed and a further 20,589 were wounded in action.

US Secretary of State Mike Pompeo said in a statement the peace agreement, to be signed in Doha, Qatar, by US special envoy for Afghanistan Zalmay Khalilzad and Taliban representatives, will eventually lead to a permanent ceasefire. 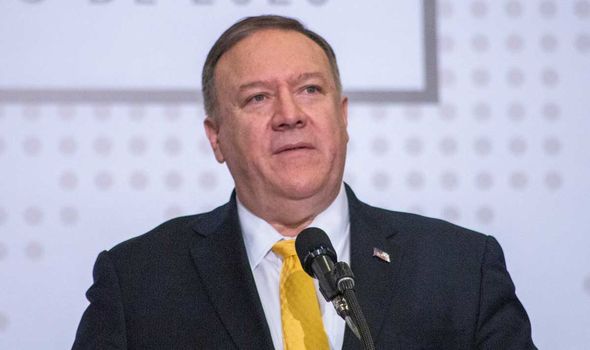 Mr Pompeo said: “We are preparing for the signing to take place on February 29.

“Intra-Afghan negotiations will start soon thereafter, and will build on this fundamental step to deliver a comprehensive and permanent ceasefire and the future political road map for Afghanistan.” 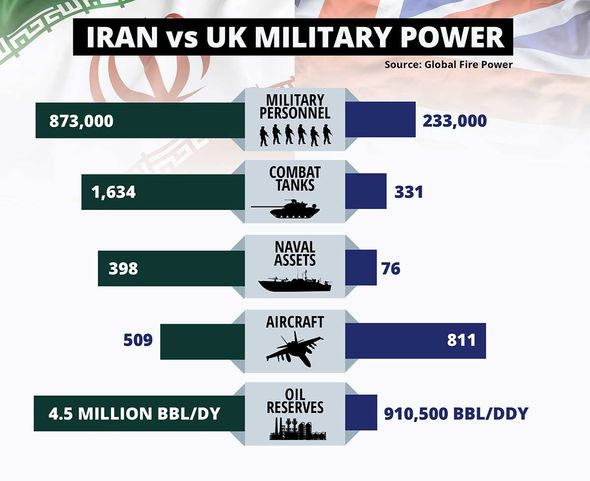 In a statement the Taliban said both sides “will now create a suitable security situation” for the country.

The group said the arrangement would “finally lay the groundwork for peace across the country with the withdrawal of all foreign forces”.

The Taliban added it will not allow “the land of Afghanistan to be used against security of others so that our people can live a peaceful and prosperous life under the shade of an Islamic system”.