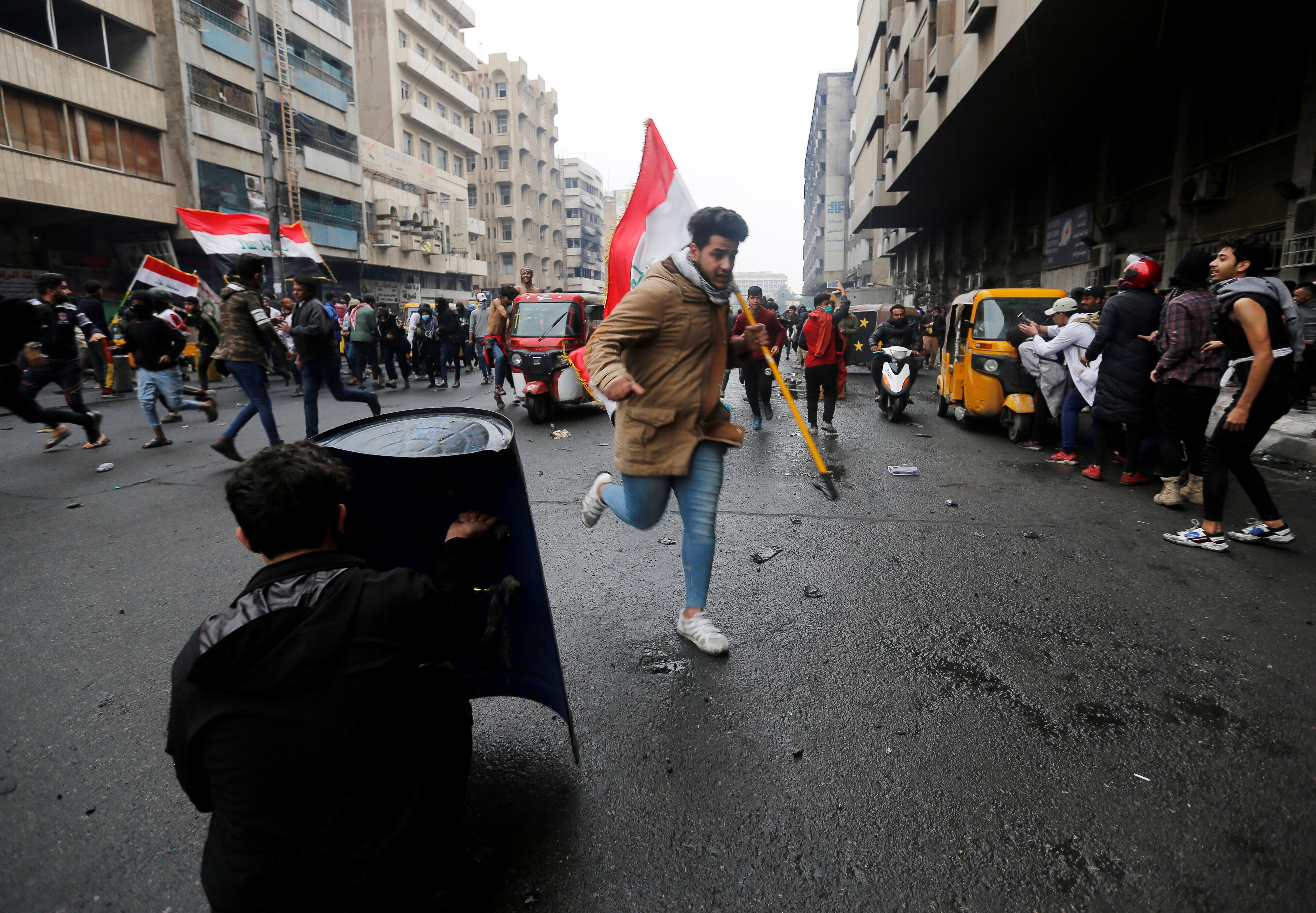 The death was due to birdshot fired from a hunting rifle, the sources said, adding that five of the injuries also resulted from birdshot. The remaining injuries were tear gas-related.

At least 23 members of the security forces were also injured, the sources said.