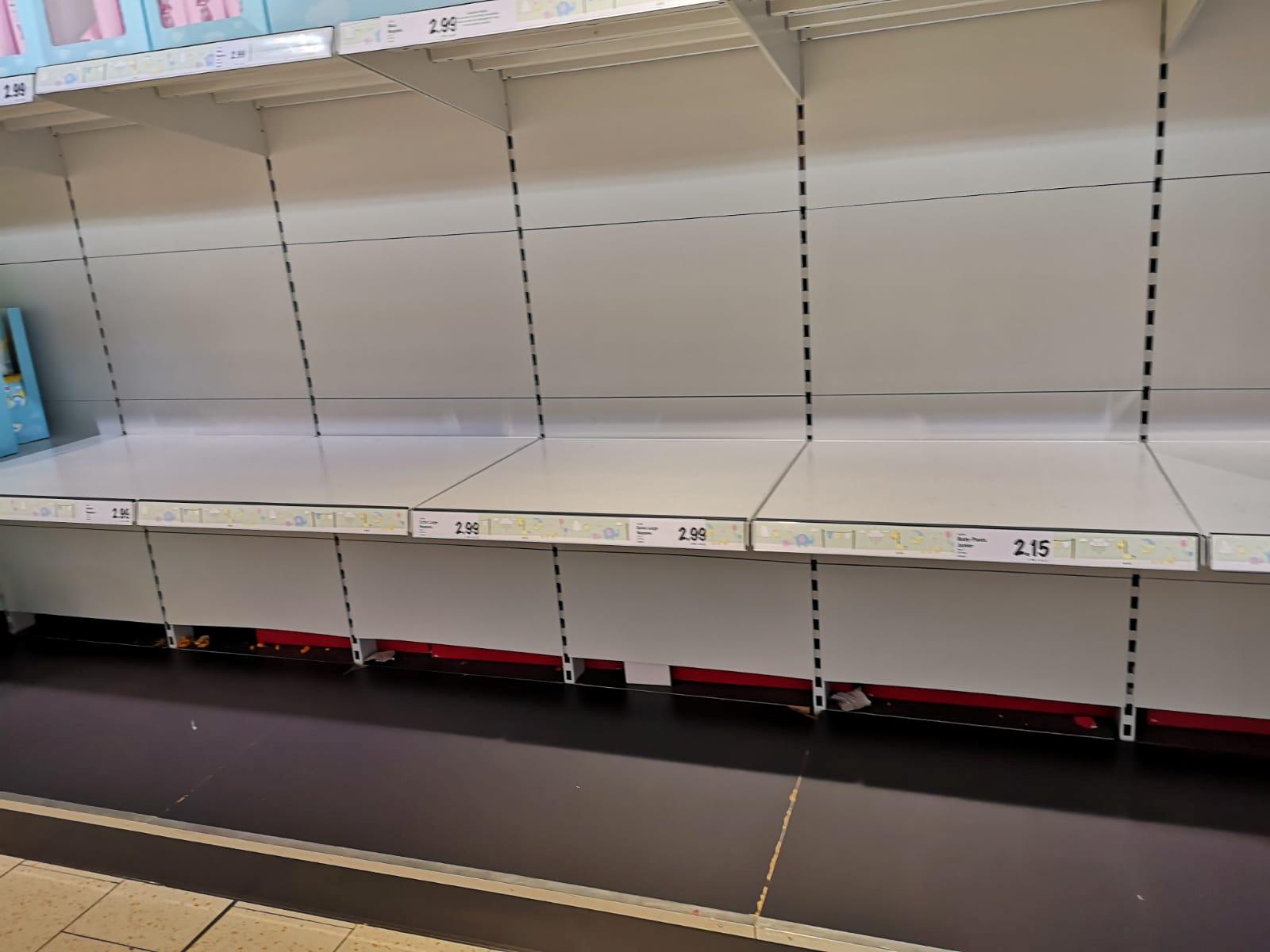 Ireland shut schools, universities and childcare facilities until at least March 29 on Friday and restricted mass gathering to slow the spread of the virus. The number of confirmed cases rose to 90 from 70 on Thursday.

The Health Service Executive (HSE) said that while it did not envisage having go to such lengths to boost its capacity, it had spoken to hotel operators about its potential need for beds. The hospitality sector is operating below capacity since the collapse of travel as a result of the global outbreak.

“We have very significant offers from the hotel sector and that gives us great contingency,” HSE Chief Executive Paul Reid told a news conference.

The new curbs in Ireland sent shoppers rushing to supermarkets for the second straight day despite government pleas not to panic buy and left large parts of Dublin deserted. Daily trips on public transport across the country were down 15-20% in recent days, the National Trasport Authority said.

Health officials also urged parents to avoid organizing play dates for groups of young children while they are off school, saying the impact of the new restrictions will not be as effective as they need to be if children continue to mix.