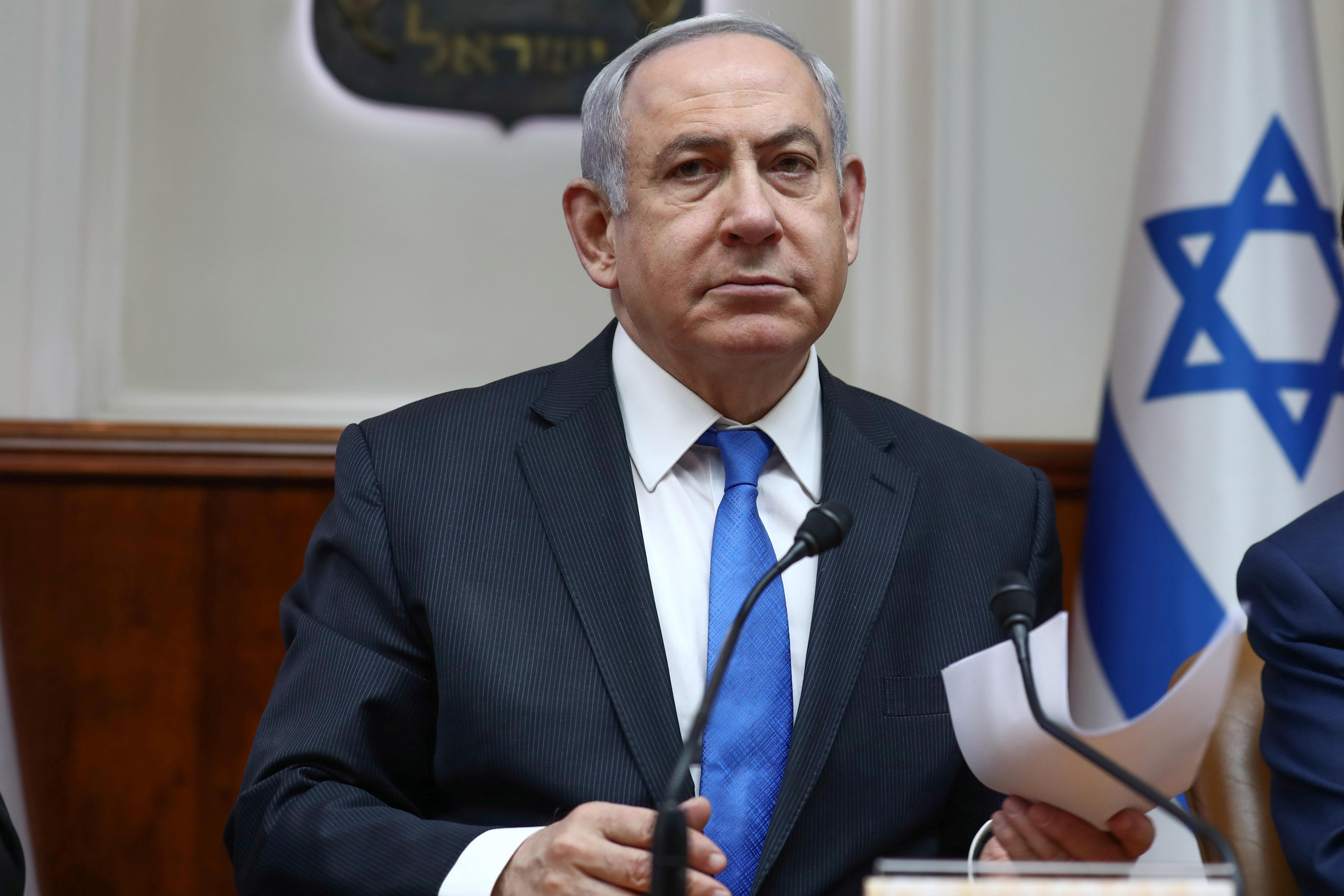 The court’s chief prosecutor Fatou Bensouda said in December there was enough evidence for an investigation into thousands of killings – but asked the court to rule on whether it had the jurisdiction over the Palestinian territories.

Brazil, Hungary, Austria, Germany, the Czech Republic and Australia have asked the court over the past two weeks to let them file “amicus brief” opinions on the case, ICC records show.

Some, including Germany, said they would argue the court’s jurisdiction did not extend to the Palestinian territories.

Brazil said it would argue that the Israeli-Palestinian crisis should be resolved through political dialogue, not a court ruling.

Netanyahu told his cabinet countries had responded to Israeli lobbying over the case.

“We are struggling against this (proceeding) and, at our side, I must say, are many friends around the world (which) joined the U.S. in a steadfast stand alongside Israel.”

The Palestinians were accepted as an ICC member in 2015 after they signed the court’s founding Rome Statute, based on their United Nations “observer state” status.

Israel and the United States, neither of them ICC members, dispute the court’s jurisdiction in the absence of a sovereign Palestinian state in the West Bank, Gaza or East Jerusalem.

The Organisation for Islamic Cooperation, representing 57 Muslim states, asked to file a brief, arguing that the Palestinians have sovereignty over the Palestinian territories.

The Palestinian Bar Association, the International Commission of Jurists and other legal and human rights organization have also asked to filed briefs with the court to say it does have jurisdiction in this case.