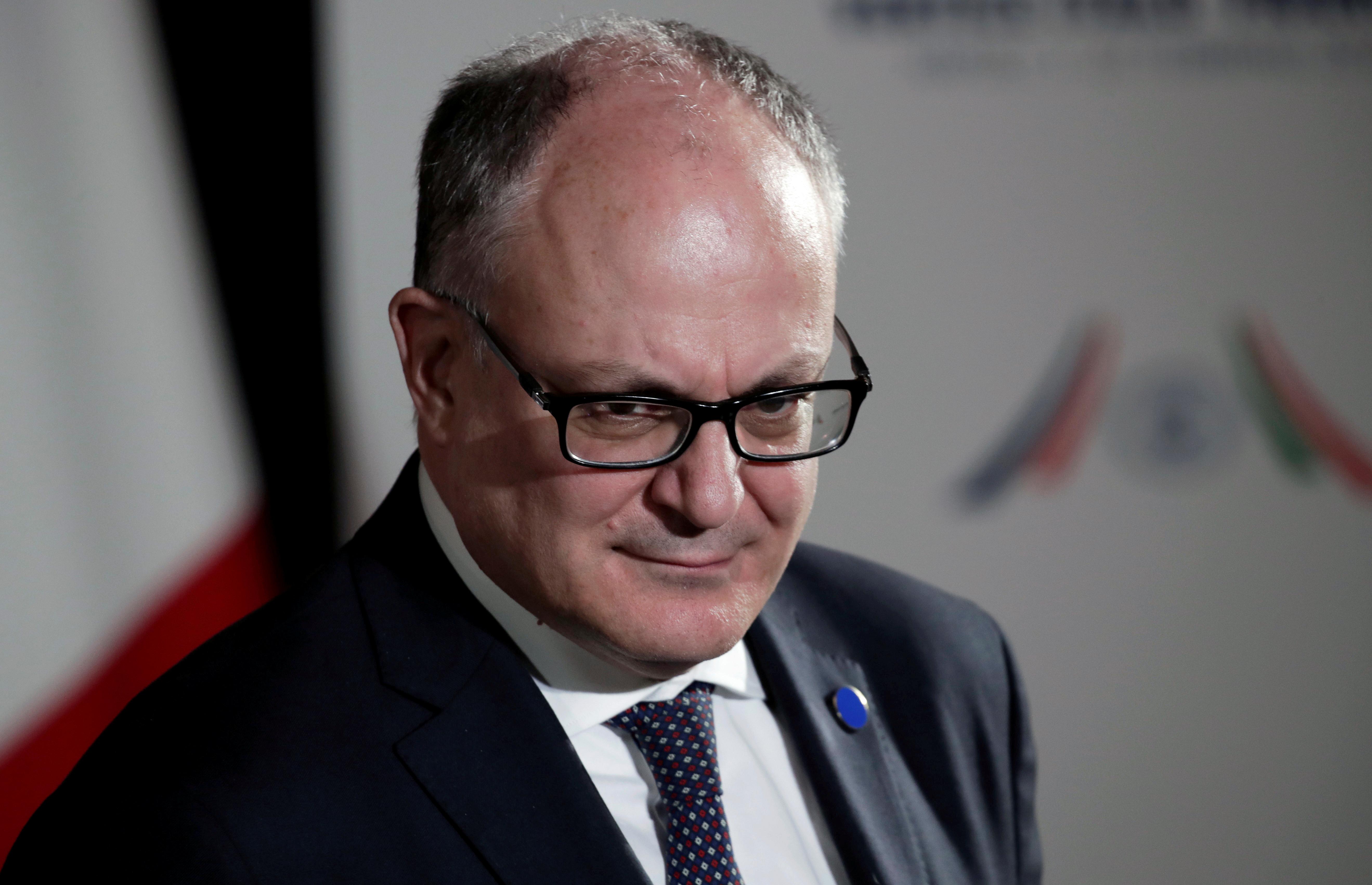 In an interview with La Repubblica newspaper, Gualtieri said this amounted to 0.2% of gross domestic product (GDP) and would come on top of an aid-package worth 900 million euros that was unveiled on Friday for the worst-impacted areas.

Gualtieri said the new bill would include tax credits for companies that reported a 25% drop in revenues, tax cuts and additional funds for the health service.

Italy has registered more than 1,100 confirmed cases of coronavirus since the contagion came to light in wealthy northern regions on Feb. 20 and at least 29 people have died.

The economy minister said he was confident the European Union would approve the necessary hike in Italy’s official deficit target, adding eurogroup ministers would talk mid-week by telephone about the situation.

Italy has the biggest debt pile in the euro zone after Greece, but Gualtieri said public finances were solid and predicted the 2019 budget deficit would come in at between 1.6%-1.7% of GDP against an original target of 2.2%.

The official data for 2019 is due to be released on Monday.

The government has yet to revise the growth forecast but analysts are saying a recession looks inevitable. The respected REF Ricerche think tank has warned the crisis could cut national output by 1%-3% in the first half of 2020.