ROME (Reuters) – Italy is to close all schools and universities from Thursday to try to contain its worsening coronavirus outbreak, a government source said, as cases continued to rise in Europe’s worst hit country. 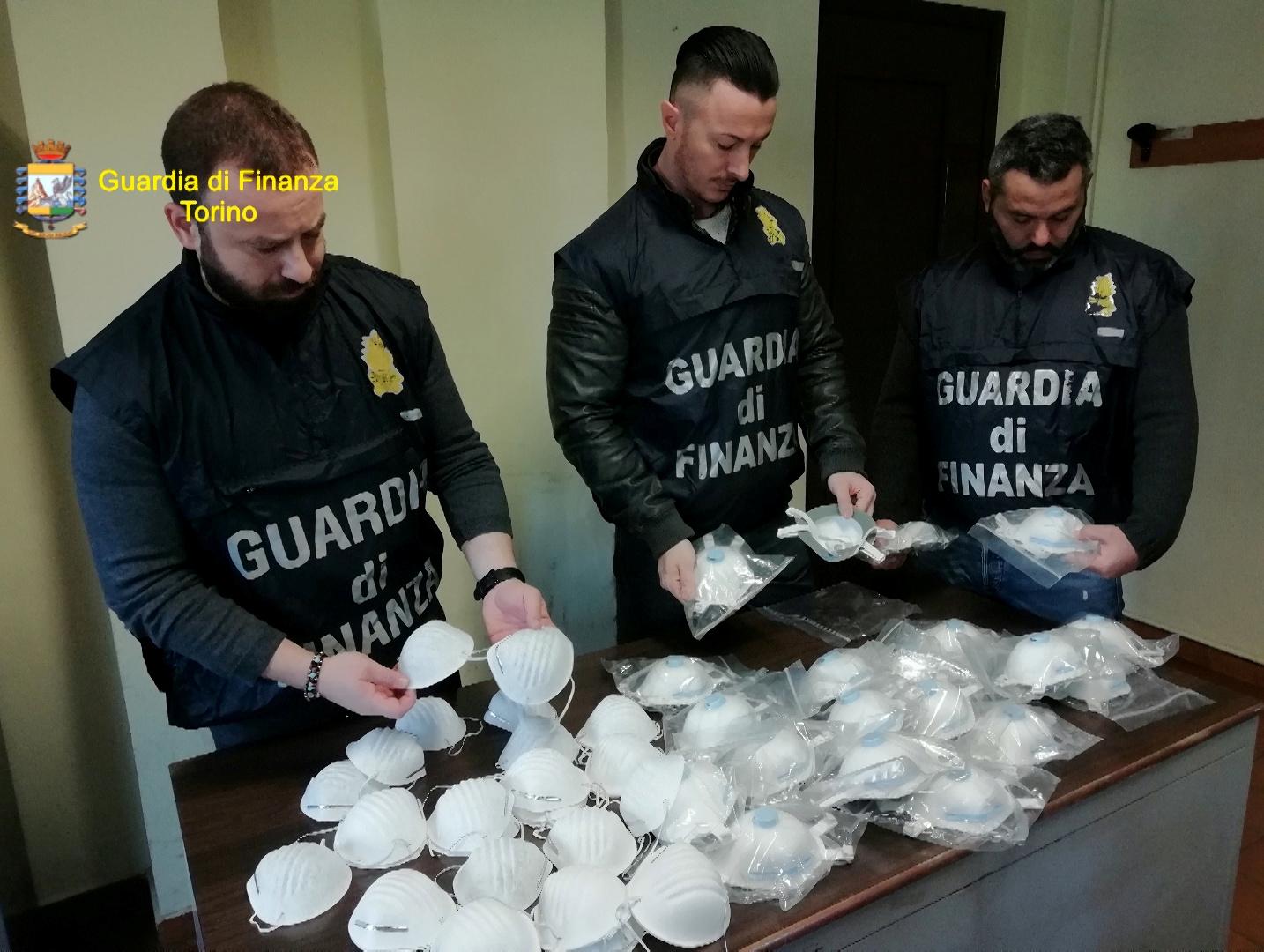 Only schools and universities in the northern regions most heavily affected by the epidemic have been closed so far.

Seventy-nine people have died of the new coronavirus in Italy to Tuesday, with more than 2,500 confirmed cases since the outbreak began 13 days ago.

The extension of the schools shut-down will last at least until mid-March, the source said.

In another sign of mounting concern, the sports minister said on Wednesday the government was likely to order all top flight Serie A soccer matches be played behind closed doors until the outbreak eases.

So far, games had been canceled in the northern regions but had gone ahead over the rest of the country.

The virus outbreak remains centered on the wealthy and populous region of Lombardy around Milan and the neighboring regions of Veneto and Emilia Romagna, but cases are spreading around the whole of the Italian peninsular.

On Wednesday, Rome’s Spallanzani infections diseases hospital said it had 20 coronavirus patients, while others were being treated at home in and around Italy’s capital and largest city.

The southern island of Sicily reported 18 cases. The daily nationwide update will be provided by the Civil Protection Agency at around 1700 GMT.

The outbreak has heavily disrupted daily life in the north, with cinemas, museums and other public venues closed and many events canceled including fashion shows and trade fairs.

The national health institute has instructed Italians to wash their hands frequently, remain at least a meter (yard) apart, refrain from hugging each other and avoid crowded places.

On Wednesday, the government issued a directive instructing public sector managers to reorganize offices to enable staff to work from home.

Italy’s chronically weak economic growth looks sure to suffer, with the tourist sector taking a huge hit from a wave of cancellations by holidaymakers. 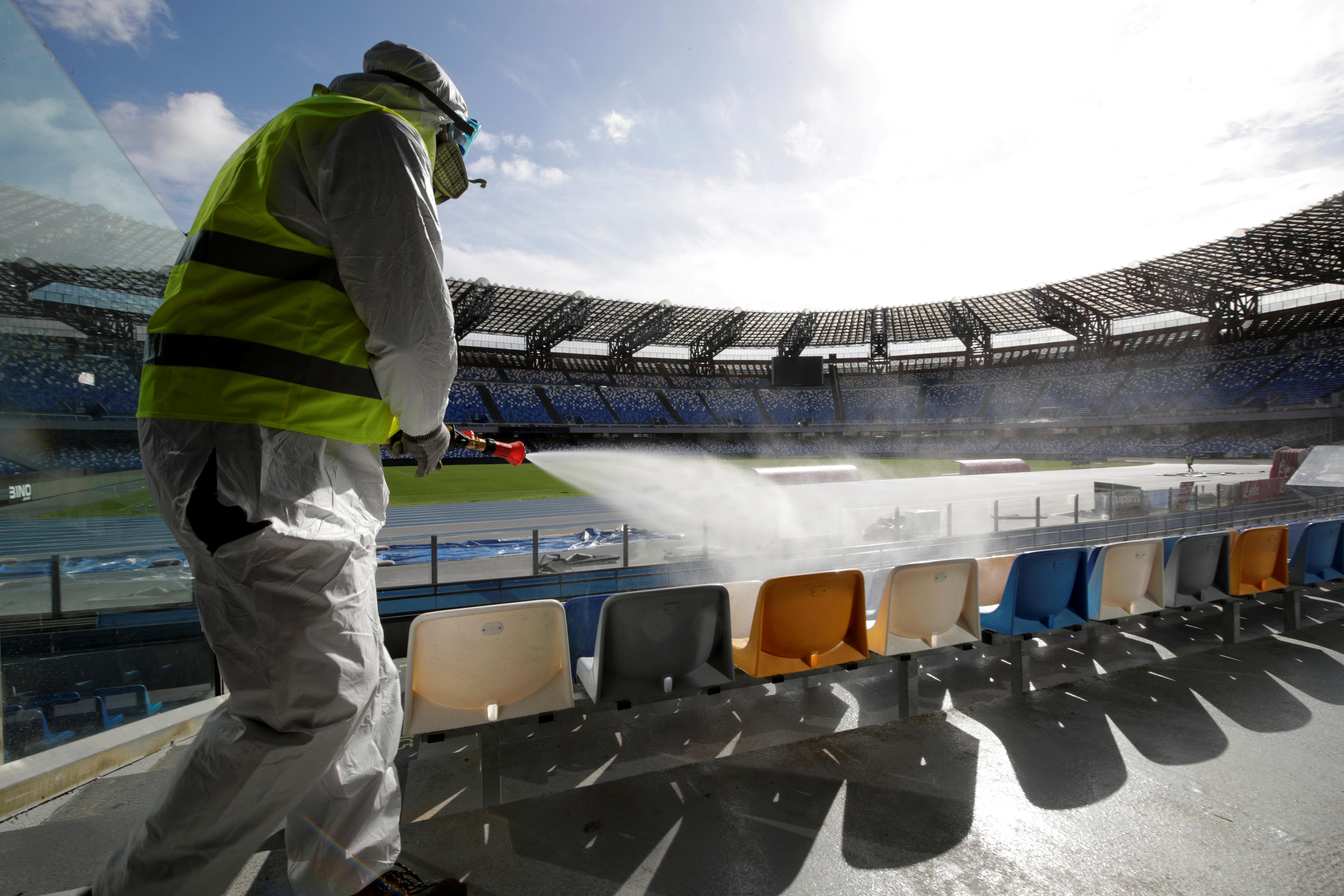 Industry lobby Confindustria said the country was in recession, forecasting a fall in gross domestic product in both the first and second quarters of this year.

Confturismo, the tourist industry’s confederation, said on Wednesday the sector was “on its knees.”

It forecast a drop of some 32 million in the number of Italian and foreign tourists in March-to-May, with a loss to the industry of some 7.4 billion euros.