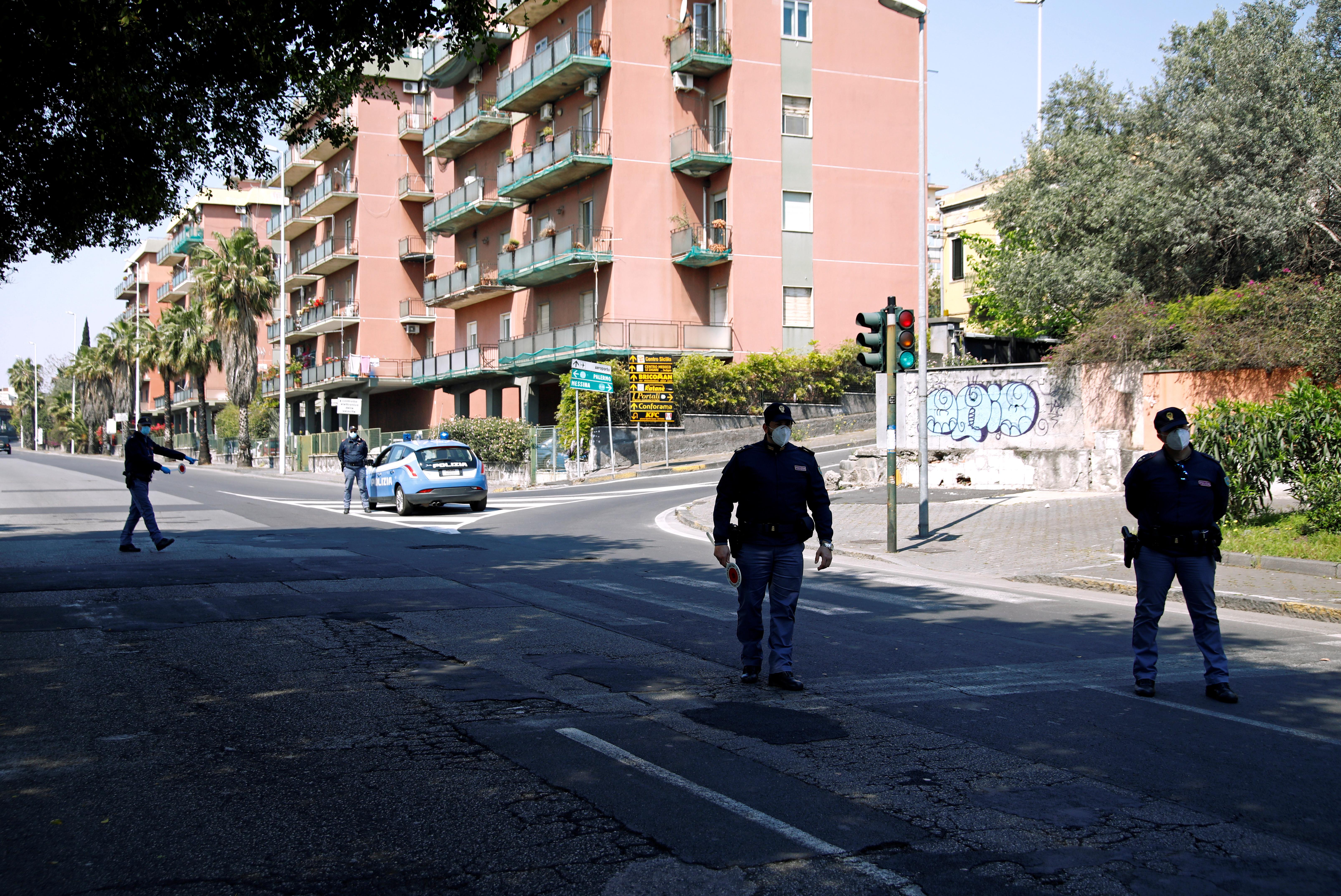 The tally of deaths was the lowest daily rise since March 19.

The total death toll since the outbreak came to light on Feb. 21 rose to 19,899, the Civil Protection Agency said, the second highest in the world after that of the United States.

The number of officially confirmed cases climbed to 156,363, the third highest global tally behind those of the United States and Spain.

There were 3,343 people in intensive care on Sunday against 3,381 on Saturday — a ninth consecutive daily decline.

Of those originally infected, 34,211 were declared recovered against 32,424 a day earlier.