Columnist on why Pelosi's visit to Taiwan was 'badly advised'

China reporter and broadcast editor at The Spectator Cindy Yu warned Nancy Pelosi’s visit to Taiwan will sparkle “accelerationism” among people in Beijing. She said the visit was “badly advised” as it make China consider moving on Taiwan “sooner” to prevent Taipei from strengthening its defences further. She argued the visit “just consolidates that ticking clock” and warned it will make China think “we were right to attack Taiwan”.

“What it will do is say to those in Beijing ‘look, Americans are looking to make Taiwan independent’.

“They are looking to share strategic ambiguity, therefore if you want to make a move on Taiwan we have to do it soon’,

“Accelerationism, that’s what it will be calculated us by the people who want to see it that way in Beijing. 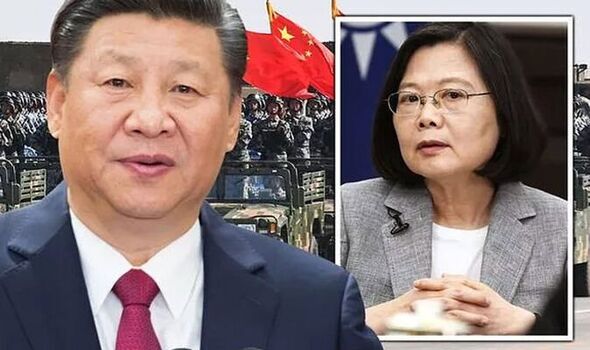 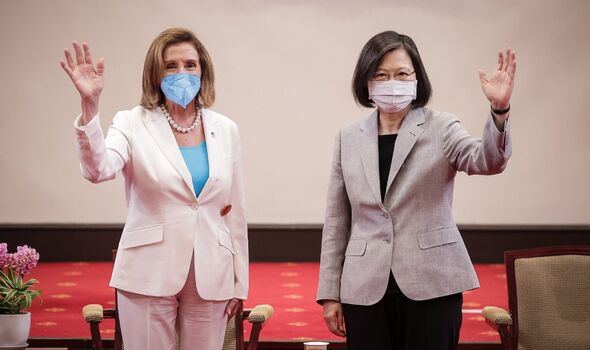 “It will give them further reason to see it that way.

“We must do it soon, before Taiwan gets too defensive from American arms.

“All of these factors mean as a ticking clock and Pelosi’s visit really just consolidates that ticking clock.

“Not that China is going to invade Taiwan this year, but that it makes people in Beijing think ‘we were right to attack Taiwan’.

“We can’t trust the Americans, we must do it soon”.

The comments came as US Speaker Nancy Pelosi landed in Taipei on Tuesday evening to meet Taiwan President Tsai Ing-wen and confirm US commitment to Taiwan. 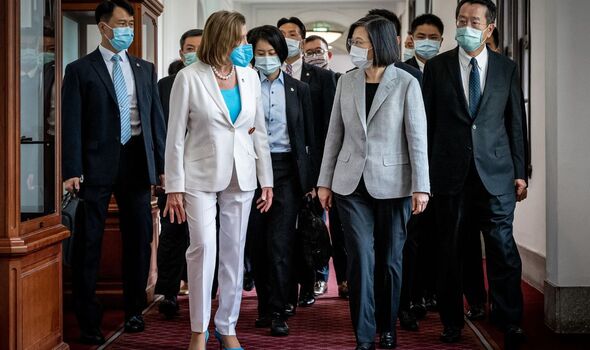 In a joint statement with Taiwan’s President, Ms Pelosi said: “Forty-three years ago, America made a promise to always stand with Taiwan.

“Today our delegation came to Taiwan to make it unequivocally clear we will not abandon our commitment to Taiwan”.

The visit has been strongly condemned by China, which had earlier warned that the US would “pay the price” for Ms Pelosi’s visit.

Referring to China, Ms Pelosi stressed that Taiwan was “facing deliberately heightened military threats” adding that it “would not back down and that Taiwan will do whatever it takes to strengthen its self-defence capabilities”.