Ivanka is a senior adviser to the US President on womens’ issues and has been dubbed the FIrst Daughter, due to her unprecedented role within the White House. Her husband Jared Kushner is also a senior adviser, but his remit is strategic planning and he has so far focused on a plan for peace in the Middle East. However, several of Mr Trump’s other advisers were deeply concerned about these appointments, because they knew he likes to give his daughter whatever she wants.

Indeed, according to the 2019 book ‘Kushner Inc’, Mr Trump’s decision to hire them went against all the advice he received at the time.

His longtime attorney Michael Cohen was reportedly against the appointment because he knew his boss hated telling Ivanka “no”, which has some concerning implications for her level of influence over the President.

Right-wing media personality Anne Coulter reportedly said to the President: “Nobody is apparently telling you this. But you can’t.

“You can’t just hire your children.” 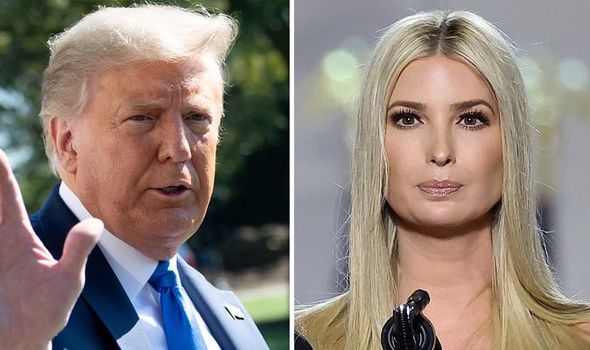 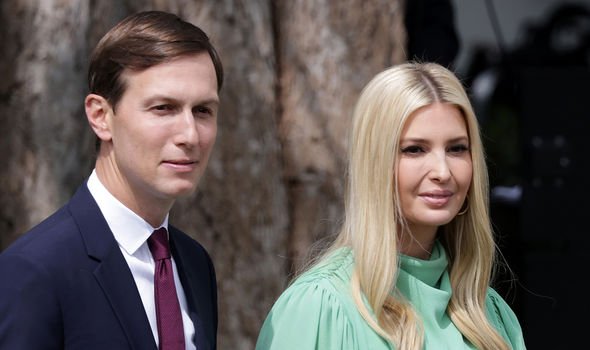 Don McGahn, who served as Mr Trump’s special counsel during the 2016 election and then White House Counsel until October 2018, also advised him against it.

“It’s not so much about corruption ‒ though it is, partly ‒ as it is about incompetence.

“You can’t fire your family, as a general rule.” 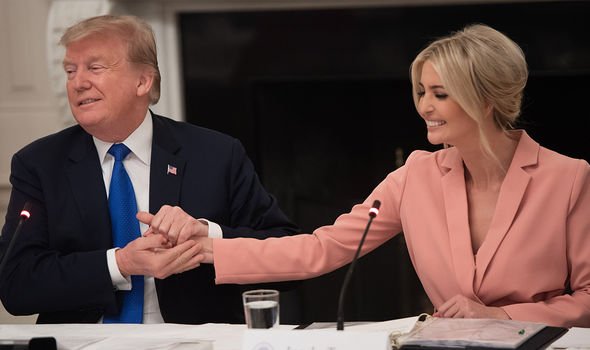 Mr Trump was undecided on the appointments of both Ivanka and Jared at first, telling author Vicky Ward: “I don’t even know that I will be involved with [Jared] when I moved to the White House.”

Ivanka even told 60 Minutes that she had no intention of joining the administration.

However, in the end it seems he must have insisted to his advisers that he wanted his daughter and son-in-law by his side, because in the end both she and Jared took up positions in her father’s administration.

Mr Bannon reportedly felt that Ivanka’s influence over her father could be a good thing. 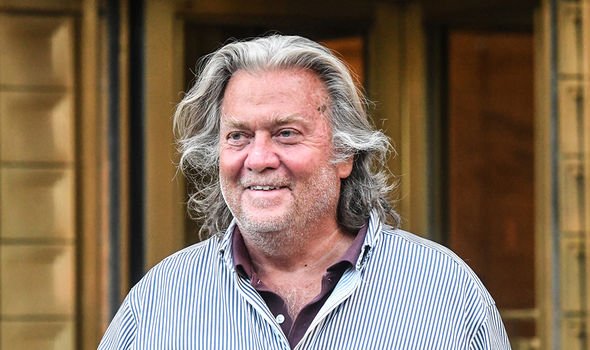 “Only Jared and Ivanka can talk him down off the ledge. We’re going to have so many of those.

“We’re going to need Jared, to be able to talk with him like a son-in-law, with Ivanka.

“I think we need that. I think it’ll be worth it.”

It is known that Mr Trump has a close, trusting relationship with his daughter Ivanka.

Over the past few years, she has shown herself to be dedicated and loyal to the administration, never criticising her father, even for the most inflammatory comments or policy decisions.

The Trump family are under the spotlight even more than usual with the US presidential election just weeks away.

Mr Trump is trailing behind Democratic nominee Joe Biden in the polls, but has said he is confident he will win.

The pair had a TV debate on September 19 and were scheduled to have another one yesterday, but it was cancelled due to Mr Trump’s COVID-19 diagnosis and refusal to appear remotely rather than in person.

‘Kushner Inc: Greed. Ambition. Corruption.’ was written by Vicky Ward and published by St Martin’s Press in 2019. It is available here.