In Mr Fleming’s ‘From A View to a Kill’, James Bond is sent to investigate the mysterious disappearance of a dispatch rider carrying top-secret documents through Versailles, but soon discovers there is a hostile enemy base hidden in the rocks along the road. But, Edward Abel Smith, the author behind ‘Ian Fleming’s Inspiration,’ has revealed this fantastical story was in fact born out of an idea Mr Fleming came up with during the war, when he was a naval intelligence officer. In his book, set to be released on May 30, Mr Smith casts light on the precarious situation the UK still found itself in, even after the Battle of Britain at the end of 1940.

Nazi Germany’s plan for an invasion of the south coast had been thwarted with the defeat of Hermann Goering’s Luftwaffe at the hands of the RAF – but Britain was very much alone as European states fell like dominoes to the advancing Wehrmacht, the US remained neutral and the Soviet Union sat back watching.

With Operation Sea Lion – Hitler’s codename for Nazi Germany’s planned invasion of Britain – all but abandoned, Berlin investigated alternative ways of waging war against the British, most notably with the Blitz, but also with campaigns in North Africa and the Mediterranean.

The latter is where Mr Fleming came in, as Gibraltar was a hugely significant strategic outpost for the Royal Navy and extremely vulnerable given its close proximity to fascist Spain – a state which, under General Francisco Franco’s rule, was officially neutral but certainly sympathetic to the Axis Powers.

Amid fears that Franco’s sympathies to Hitler and Italy’s Benito Mussolini could be solidified in a formal alliance, the British came up with Operation Tracer – a covert mission created by Mr Fleming to send six Britons to hide in the Rock of Gibraltar for a year. 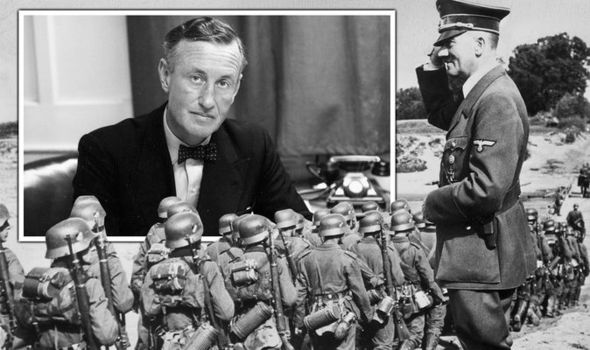 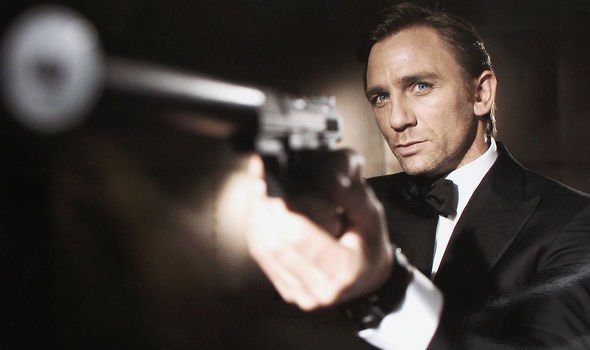 Mr Smith told Express.co.uk: “Fleming came up with these concepts, one of which was Operation Tracer, and it brings out quite a dark side in him.

“He’s very ruthless because he effectively knows if he puts these six men into the Rock of Gibraltar and cements them in and the Nazis were to invade or Spain were to join the Axis, immediately they would get left there and forgotten about.

“He knew very well that they had 12 months’ supply and the likelihood of being able to take Gibraltar back within 12 months was impossible.

“He was willing to train these men up and they would go in there and perish, but it’s fascinating the detail he went into, the books they should read, the exercises to do each day to survive, which was unheard of at the time.”

In an extract of the book seen by Express.co.uk, Mr Smith reveals how Mr Fleming earmarked the Gibraltar Straight as a key asset to the Allies for resupplying ships in Europe. 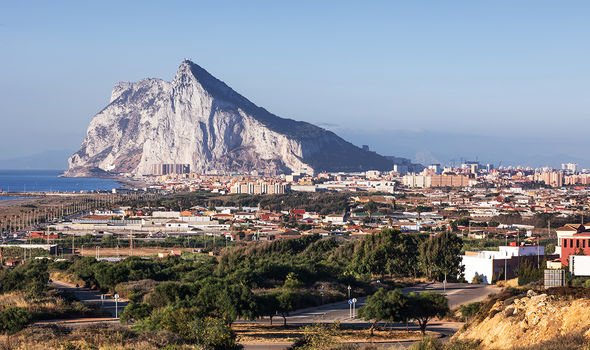 If the British Overseas Territory was invaded by the Nazis, or if Spain decided to join the Axis, it would become a key stronghold for Hitler and may have ultimately changed the outcome of the war.

Mr Smith added: “If you look back historically, Gibraltar has always been a very sought after location because of its shipping channels.

“The Nazis were getting a huge amount of intelligence despite the fact they hadn’t captured the area, but he who controls those shipping channels controls the movement of the Navy.

“At the time it was seen that this was such a pivotal change for the war and it almost became a diplomatic mission to keep Spain out.”

The book tells how Mr Fleming and his boss, Rear Admiral John Godfrey, developed a plan known as ‘Operation Goldeneye’ should the worst happen. 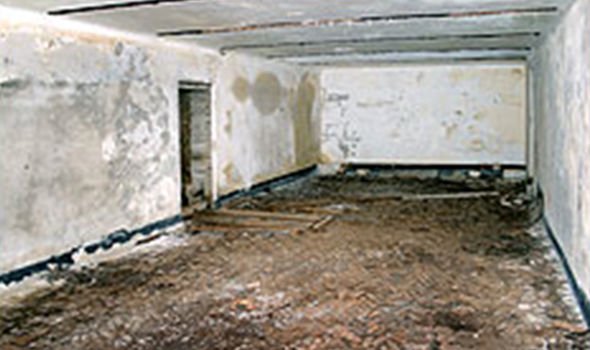 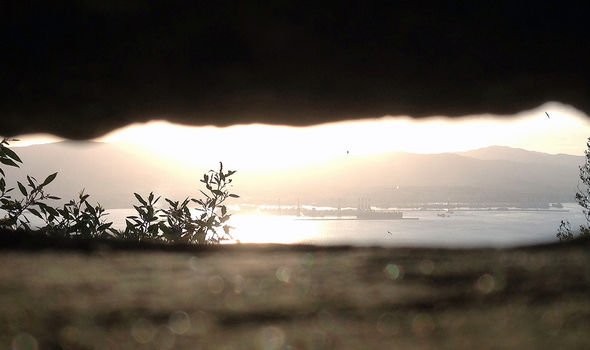 Mr Smith continued: “Operation Goldeneye was broken down into a few sections, the first one was if Spain was to fall, and it had two sub-groups – Spain falls to Germany or Spain volunteers to join Axis.

“One of which was sabotage, as soon as this happened they needed to have commandos on-site to be able to help destroy mission factories, ports and airfields, these two operations were called Operation Sprinkler and Operation Sconce.

“The second part was to be able to maintain that, to train up pro-Allied Spanish individuals to build a resistance, but it turned out Fleming and Godfrey didn’t have a lot of trust in these individuals.

“So that’s what led to Operation Tracer, they wanted to be responsible as the British to be able to monitor Gibraltar and the shipping channels.”

By the end of 1940, Hitler was beginning to turn his attention away from Britain, though, and looked to the ideological war he had talked up for over a decade – against the Soviet Union.

Operation Barbarossa – Nazi Germany’s invasion of the Soviet Union in 1941 – would lead to three-quarters of the Wehrmacht focused on breaking the Red Army. 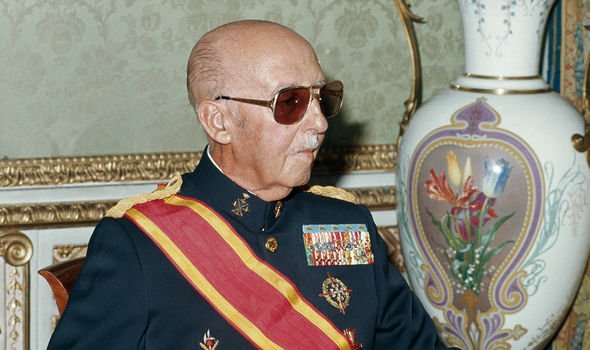 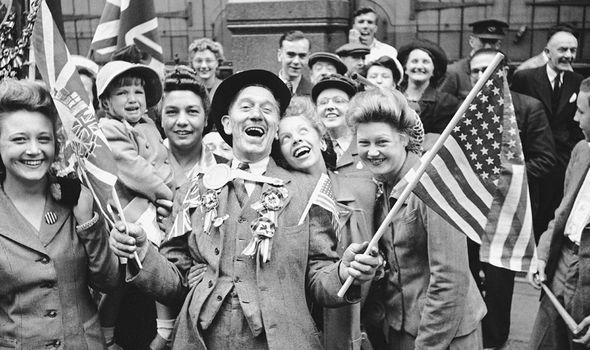 Hitler’s decision to fight a war on multiple fronts is widely seen as being fatal to his expansionist hopes – particularly when US involvement in the conflict was secured after Pearl Harbor.

Just three years later in 1944, the Soviets had pushed back the German war machine in the east and the Allies had started the liberation of France.

Mr Smith explained: “What happened, though, is the focus on Gibraltar and Spain shifted as Hitler started to pursue his goal of taking the Soviet Union.

“Spain and Gibraltar really fell to the bottom of his agenda and it wasn’t deemed necessary to focus there.

“By the time they started to cement it up was August 1943 and a year later the Allies were sweeping through France and taking back Europe.

“So it was really just a shift in the time of war, but had Hitler not pursued the Soviet Union, there would have been a very different outcome altogether and Spain would have likely been his next target.”