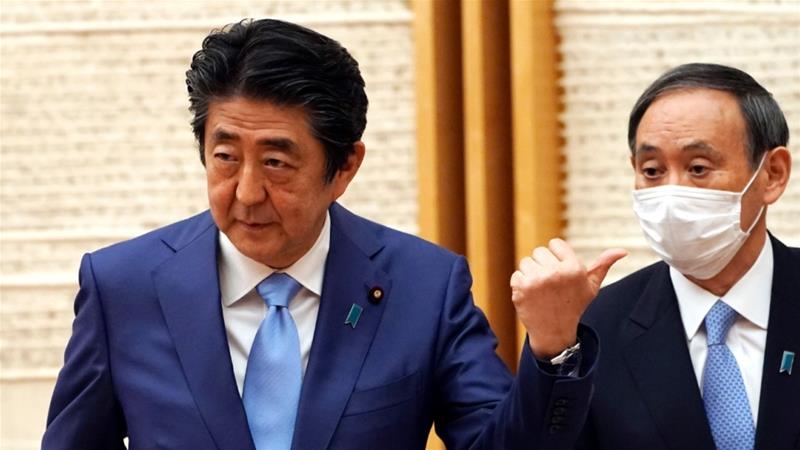 Ordinary members of Japan’s ruling Liberal Democratic Party will be excluded from a September 14 vote to choose a successor to Shinzo Abe, the country’s longest-serving prime minister, who is resigning for health reasons, local media reported on Tuesday.

A decision on a shortened voting process that will exclude rank-and-file members has already been approved, and an official announcement from the LDP is expected either later on Tuesday or on Wednesday.

Abe’s chief cabinet secretary, Yoshihide Suga, is also poised to announce his candidacy as early as Tuesday or Wednesday, making him the likely frontrunner.

Candidates will be required to register their run next Tuesday, September 8, with campaigning to start immediately afterwards.

A leadership contest would usually include ruling party lawmakers and LDP members nationwide.

But the LDP has opted for a constrained format, polling only its MPs and three representatives from each of the country’s 47 prefectures.

The decision has provoked some criticism, but party officials said it would take as long as two months to organise a broader vote, affecting discussions on the budget and coronavirus-related policy-making amid a health crisis that is also weighing down on the economy.

“The prime minister is sick, his illness has re-emerged. He is working hard under very difficult conditions,” Shunichi Suzuki, chairman of the party’s general council, told reporters on Tuesday.

Several candidates have already emerged for the race.

Suga, 71, has held the powerful post of chief cabinet secretary for years – coordinating policy among ministries and agencies, and serving as the effective face of the government as its chief spokesman.

Considered a pragmatist without strong ideological positions, Suga is seen as being close to Abe. He encouraged Abe to run again after his disastrous first term as prime minister ended after just a year in 2007.

According to national broadcaster NHK, support for Suga is increasing among party members, with the largest faction, led by former Chief Cabinet Secretary Hosoda Hiroyuki, expressing its support for him.

The second-largest faction, led by Finance Minister Taro Aso, and the fourth-largest, headed by LDP Secretary-General Toshihiro Nikai, have also confirmed that they will endorse Suga, NHK added.

Other candidates are expected to include former Minister of Defense Shigeru Ishiba, who polls well with the general public but is less popular among party members.

A military expert, Ishiba once left the LDP, spending time as both an independent and briefly joining another party.

Many within the LDP have not forgiven him. 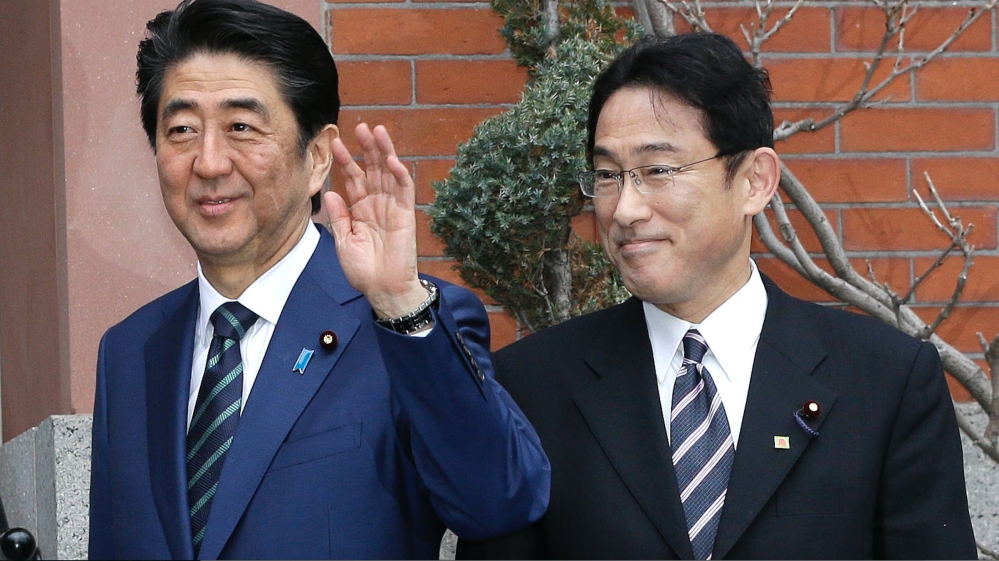 He is often described as Abe’s favoured successor, but his limited public profile and low-key persona are likely to pose obstacles.

Abe announced his shock decision to step down on August 28, explaining he was suffering a recurrence of ulcerative colitis, a chronic condition that has plagued him for years.

He is Japan’s longest-serving prime minister, but has seen his government’s approval ratings sink in recent months with the public unimpressed by his handling of the coronavirus outbreak.